Lombardi’s Pizzeria in Manhattan, New York is crowned with being the first pizzeria in the United States by the Pizza Hall of Fame. In 1897, Lombardi’s started as a grocery store but got their business license to become a pizzeria in 1905. 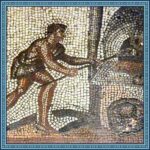 The first recordings of the word “pizza” date back to 997 AD in Gaeta and in regions of Italy. In Italian, “pizza” translates to “pie.” 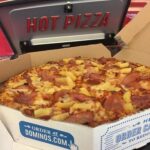 After World War II, many G.I.’s craved the delicious pies and looked to Italian neighborhoods for pizza. The G.I.’s are known for bringing pizza to the mainstream in the United States. 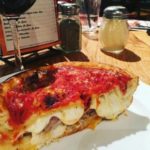 There’s an argument to where the first Chicago Deep Dish was made. Most will say it was created by Chicago’s Pizzeria Uno in 1943.

In 1984, Domino’s started its promise to get your pizza delivered in 30 minutes or less or the pizza was free. They had to drop the promotion in 1993 after a lawsuit claimed the company promoted unsafe driving. 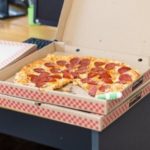 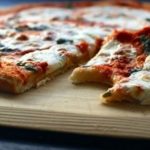 National Pizza Day is February 2 in the United States. 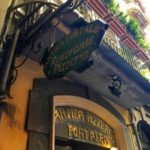 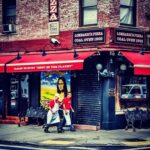 The world’s oldest recorded pizzeria is Antica Pizzeria Port’Alba in Naples, Italy. It was first opened in 1830 and still going strong to this day. 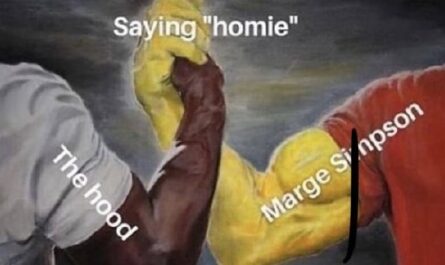 Epic handshake meme proves we’re not so different, you and I 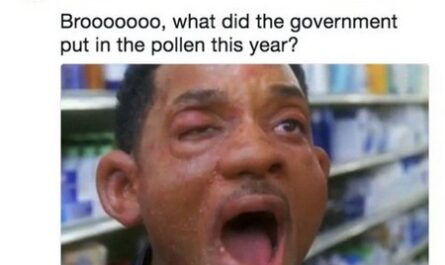 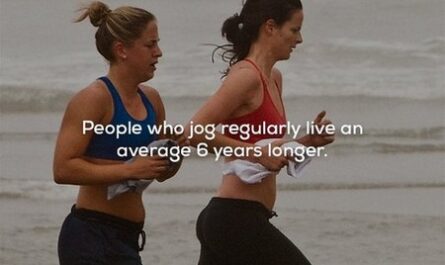 Mind-blowing facts about the human lifetime