At the age of 95, Stan “The Man” Lee, has passed on. Notable for creating the iconic Marvel characters we know and love today, he’s been a constant presence in comics books, moves and general pop culture. He will be missed. 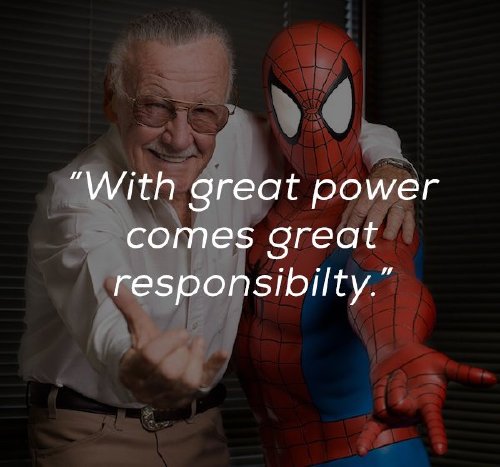 Born in 1922, he started at Timely Comics (a precursor to Marvel) in 1939, and never looked back. Within his prolific career, he put down words to inspire, motivate and remind us that super-powers or not, we’re all still human.

See you in Valhalla, dear man. You’ve earned your rest. 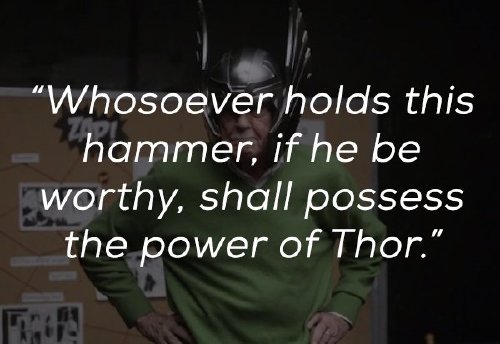 Half the iconic quotes and statements from Marvel Comics, came from his pen. 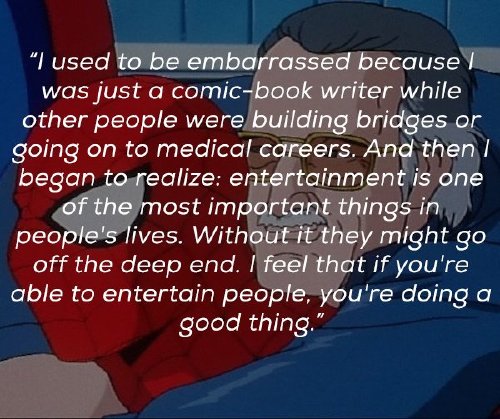 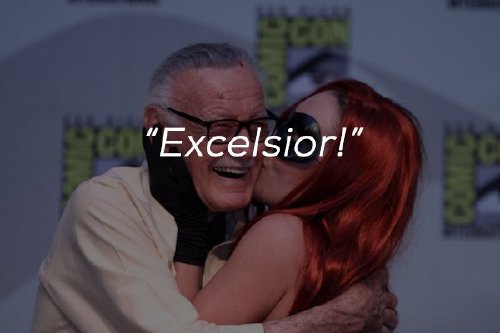 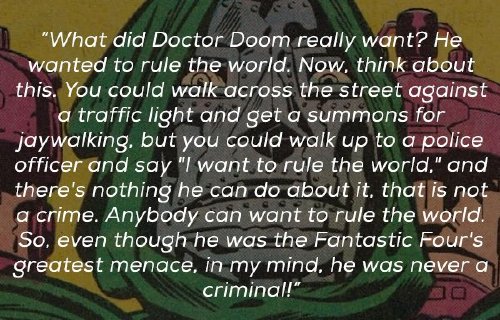 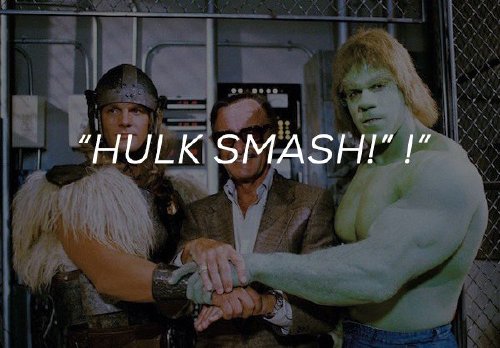 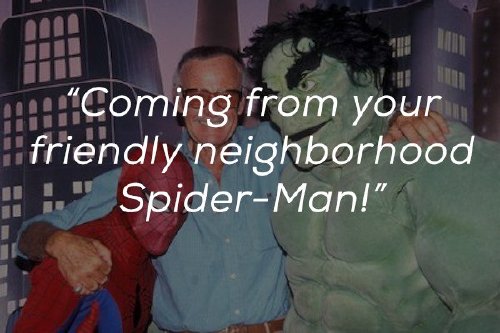 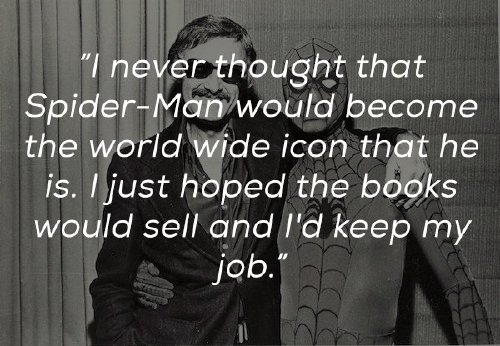 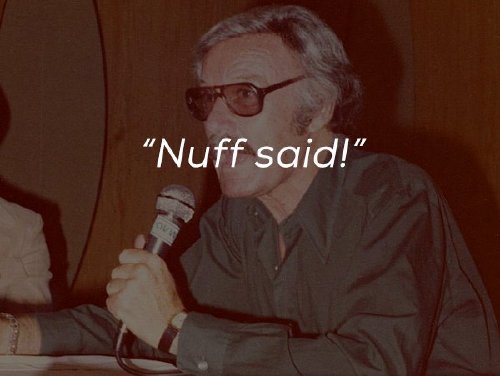 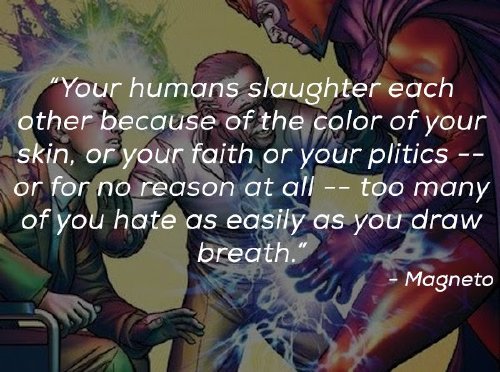 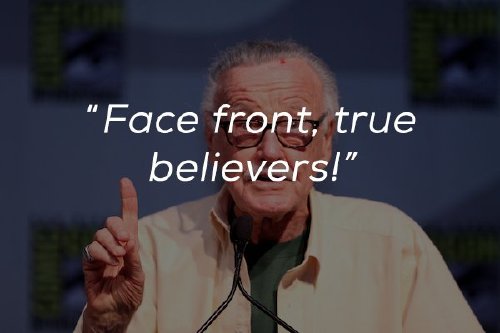 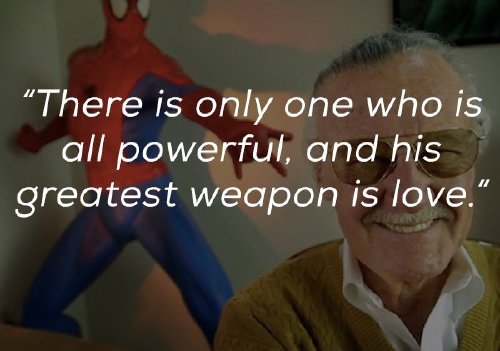 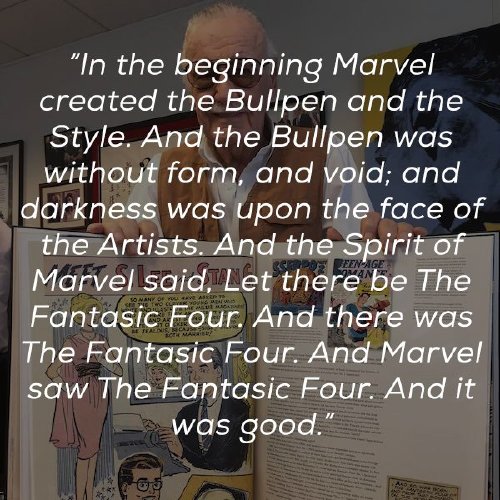 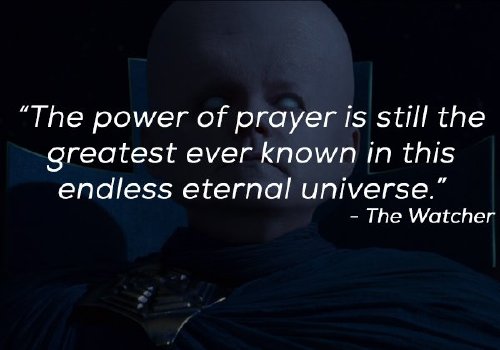 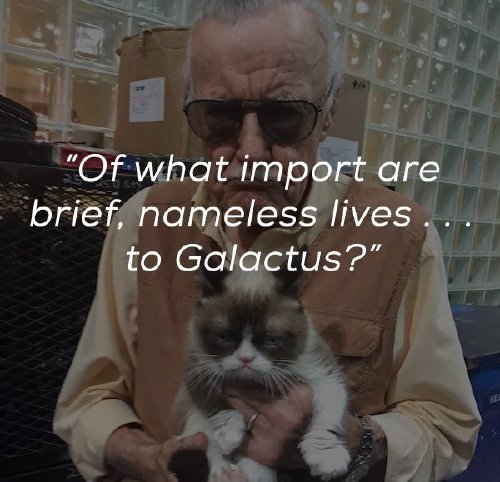 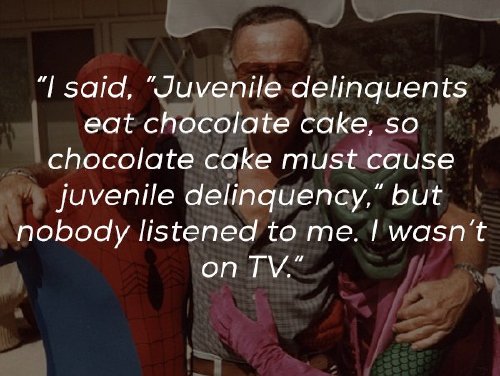 He also had a great sense of humour. 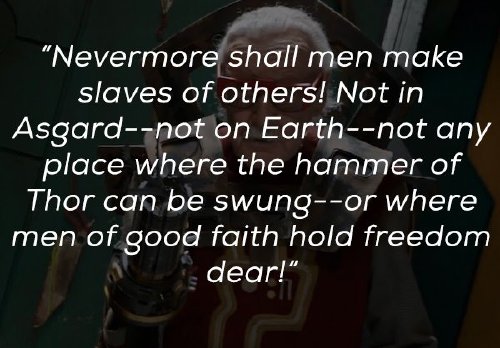 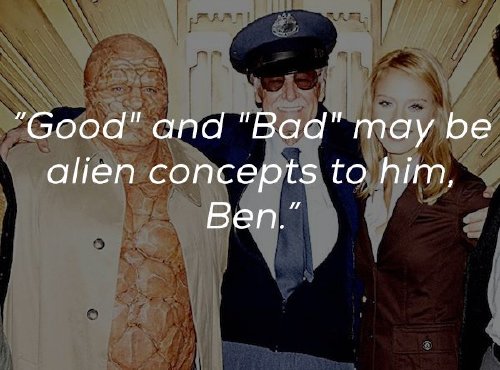 Even delved into philosophy. 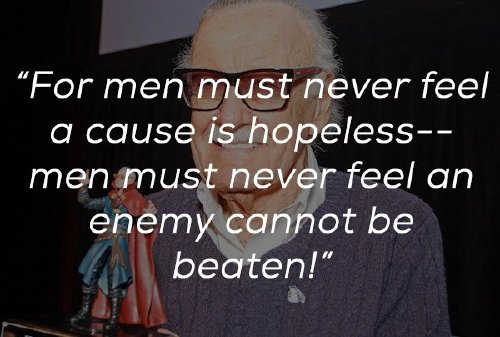 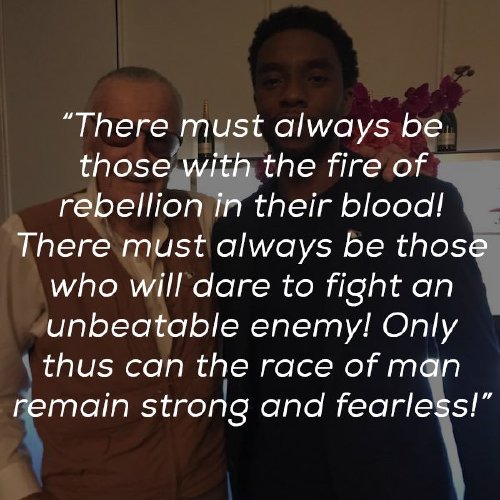 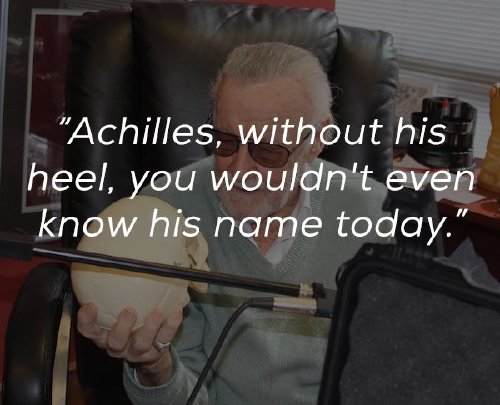 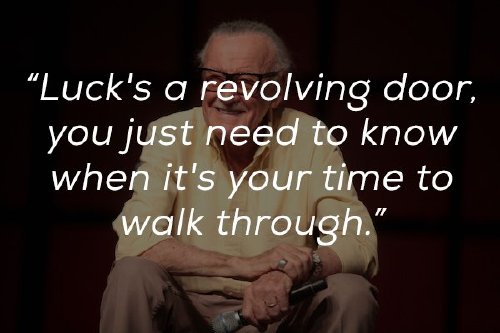 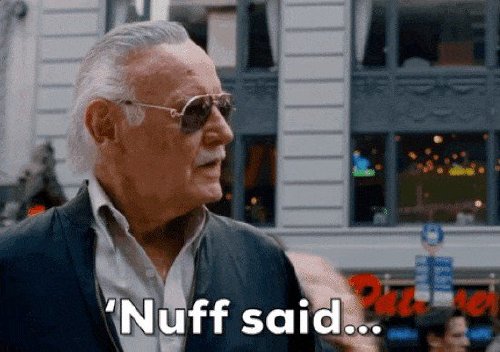 Rest in Peace, Stan. Thank you for all the wonderful stories, images and inspiration. 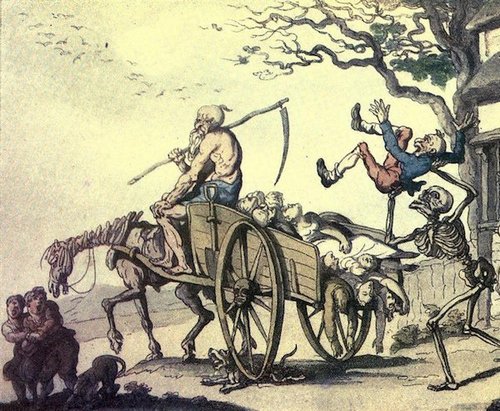 If you’re gonna die, might as well have an insanely bizarre death (21 Photos)

You laugh, you lose. Simple