Redheads never get a fair shake. I can’t even imagine what it must have been like to be a ginger after that “gingers have no souls” episode of South Park. Everyone and their grandmothers shouting “EW SICK!” in their best Eric Cartman voice when they walk by. Fucking brutal. 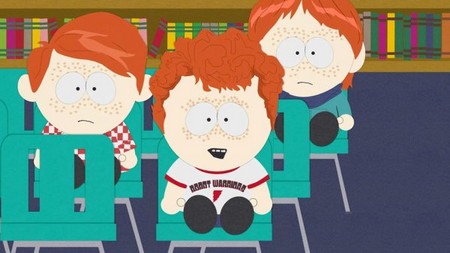 It’s always been like this, too the term “redheaded stepchild” has been used to describe an unwanted person for ages.

Whether the word on the street was that they came from deep in space or deep below the sea, humanity has always shat on gingers for looking different. And as cruel as the “gingers have no souls” bit was, it was still a joke. People in the olden times legitimately believed these absurd claims.

Here are some of the most ludicrous theories about redheads from over the years. 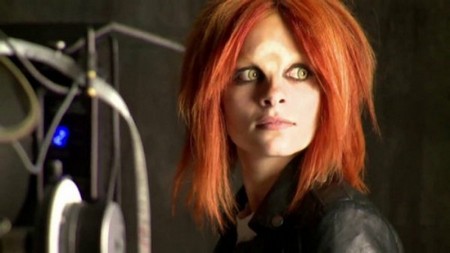 Some conspiracy theorists still believe this one. The theory is that humanity didn’t achieve world dominance on its own – it was given the technology to surpass all other earthly organisms by a group of pale, red-haired aliens called The Lyrans.

In addition to giving us the ability to forge steel and build boats, they also gave us their seed, which is why the ruling classes of Europe were predominately red-haired for so long. The theory was eventually disproven because A) it’s batshit insane and 2) geneticists determined it was caused by inbreeding, not alien jizzum. To be honest, I would have preferred the alien story. 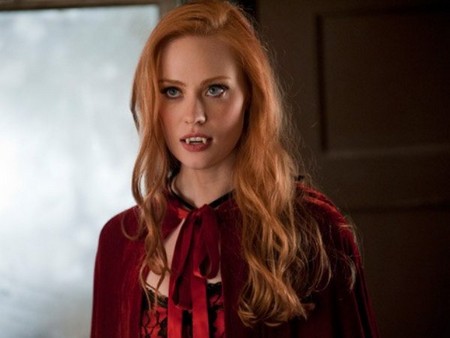 Redheads become vampires when they die

Ancient Greek mythology states that redheads turn into blood-sucking immortals when they die, drawing the connection between both vampires and gingers being especially susceptible to the sun. Surprisingly, it has since been discovered that the extra susceptibility to UV rays is not caused by a bite from a magical bat. It’s caused by the pigment pheomelanin, which is great for growing luscious red locks, but not so great for tanning. 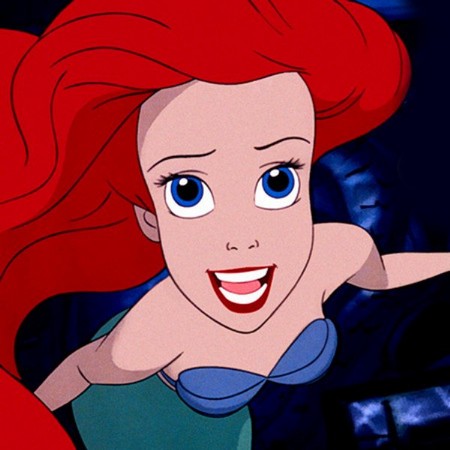 Legend goes, seeing a sunset in Atlantis will instantly turn your mane red. The legend also says the people of Atlantis rose from the depths to start civilizations like Egypt, Turtle Island, and Easter Island – a tale born from the fact that mummies with natural red hair have been found in all three ancient civilizations. But it turns out the red-haired Egyptians didn’t come from Atlantis – they came from Europe. These places were just far more diverse than the exclusively black hair, brown skinned societies we initially thought they were. 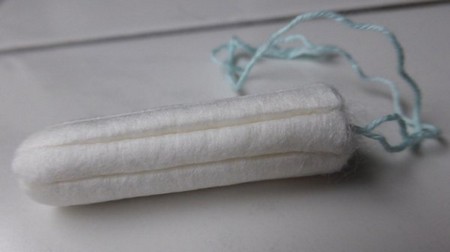 Red-heads were conceived during menstruation

Here’s one I overheard from snickering 4th graders back in the day. In the Dark Ages, they thought this was 100 percent scientific fact. While science prevailed, the insults lived on (see: tampon top). 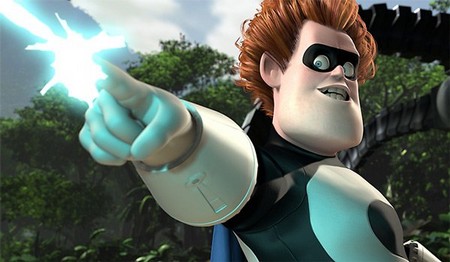 Since the color red is often associated with danger, fire, or passion, many societies have historically and automatically labeled redheads as hot tempered. A Russian proverb states “There was never a saint with red hair.” Satan is often depicted as a redhead. The French had a proverb, “Redheaded women are either violent or false, and usually are both.” Even today, we still often describe redheaded women as being “fiery redheads” regardless of how laid back she may be. 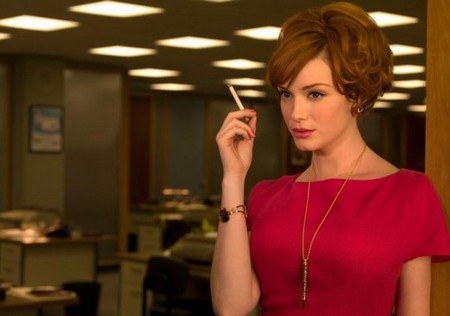 This is another stereotype still heard today that ties into red being the color of passion. At one point, red hair was a symbol of infidelity and general horniness. Mary Magdalene, known for convincing all kinds of people to follow Jesus by giving them a little… incentive, is usually depicted as having red hair. And in Michelangelo’s famous painting Temptation, Eve is seen being booted form The Garden of Eden with her red locks flapping in the wind. 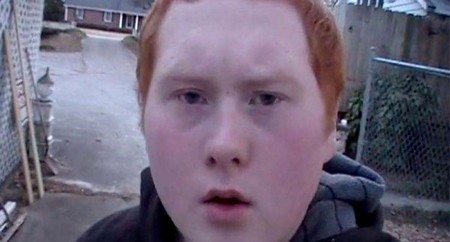 Redheads are an endangered species

This rumor is the most modern, and stems from two brilliant marketing hoaxes. A study from the now defunct Oxford Hair Foundation went viral in 2007, claiming the recessive gene for red hair is on track to being eradicated from the earth by 2060.

The story was soon proven false when it was revealed the Oxford Hair Foundation was funded by Proctor Gamble, a titan in the industry of beauty products, including red hair dye. The second hoax was a viral story claiming global warming would eliminate redheads. Supposedly, their fair skin would not be able to withstand the increasing power of the sun. That story belonged to a company that traces ancestries online.

We seriously need to talk about eating disorder ‘triggers’ more