In the wake of the news, women have been taking to social media to share their own experiences in a bid to change the narrative around abortion, including actress and talk show host Busy Philipps, who encouraged women to share their truth with there pro-choice hashtag #youknowme. 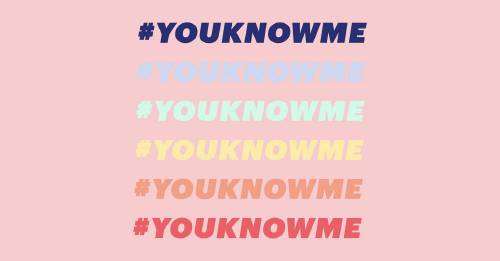 By now, you will have heard about Alabama’s draconian abortion bill passed earlier this week which outlaws the procedure in virtually all circumstances, with no exceptions for rape and incest. You will likely feel sickened by the deliberate erosion of women’s reproductive rights, outraged by the fact that the law was backed by Alabama’s male-dominated Senate, and concerned for women who are unable to exercise bodily autonomy.

1 in 4 women have had an abortion. Many people think they don’t know someone who has, but #youknowme. So let’s do this: if you are also the 1 in 4, let’s share it and start to end the shame. Use #youknowme and share your truth.

“1 in 4 women have had an abortion. Many people think they don’t know someone who has, but #youknowme. So let’s do this: if you are also the 1 in 4, let’s share it and start to end the shame. Use #youknowme and share your truth,” Philipps tweeted, who last week condemned the passing of Georgia’s controversial “heartbeat” bill, which effectively bans abortion at the detection of fetal cardiac activity at six weeks of pregnancy.

The campaign quickly went viral, with thousands of women around the world sharing emotional, defiant and unapologetic stories of how they terminated their pregnancies.

My boyfriend at the time said I could either have an abortion or he could beat “it” out of me. I cried the entire time. And months after so hard I would vomit. I count the age with every passing year, But it’s probably the only reason I’m alive today. 1 in 4. #youknowme

22, very scared, unstable relationship, grieving my moms death the year before. Prayed on my knees the morning of. Cried and cried and cried. No regrets. #YouKnowMe

Almost 60 years ago, my mother had an illegal abortion. It was too harrowing for her to discuss, but she made sure I knew it had happened. In 2010, my wife had a legal abortion after we found out her pregnancy was not viable. We cannot and will not go back. #YouKnowMe #YouKnowUs

I had a second trimester abortion. Our son never formed an airway. Had he survived birth he would have been brain dead. That wasn’t the life I wanted for him. It was the first true parenting decision I ever made. I am not a monster or a criminal. #youknowme

I was 26, happily married and excited for the pregnancy. We got a non compatible with life diagnosis – the skull didn’t form. We ended the pregnancy at 13 weeks. We made the best choice for us and now have a happy and healthy baby #youknowme #1in4

I was 19, in college, and supporting my alcoholic father and little brother with a shit job. I was on the pill. I was doing everything I was “supposed” to do to pull myself from poverty. I’m now married to the father and we are raising 2 children in a great life #youknowme

The campaign has been compared to the #MeToo movement of 2017, which encouraged women to share their stories of sexual harassment and assault, and shows the power of digital activism in challenging stigma and normalising women’s reproductive healthcare.

At the same time, we also know that no women should have to explain or justify their reproductive decisions, in social media or in real life, in order to have respect and autonomy over their own body. It’s nobody’s business but yours. 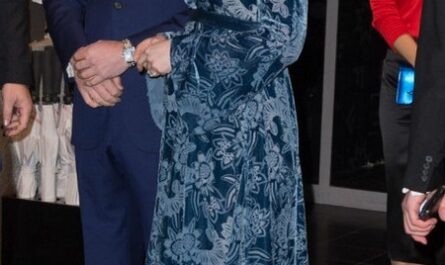 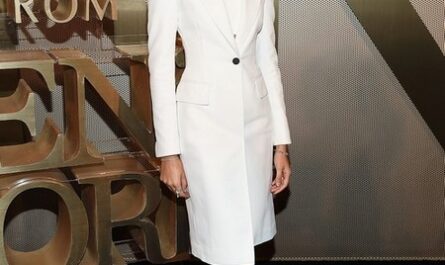