Thanks to social media and outspoken celebrities, conversations around mental health, abortion and sexual harassment are becoming far more open so why do we still refuse to discuss something every single woman has been – or will go through – in her life?

Around 13 million women are currently peri or post-menopausal in the UK, 8 out of 10 are experiencing symptoms in the run up to their menopause and a staggering three quarters of women say that the menopause caused them to change their life, so why is it still such a silent taboo?

Thankfully, Channel 4 is helping normalise the taboo subject by launching a dedicated menopause policy to support employees experiencing menopausal symptoms, which can range from hot flushes to anxiety.

The policy, which is thought to be the first among the UK’s media companies, will grant women flexible working, paid sick leave and private, cool working spaces for anyone experiencing symptoms. 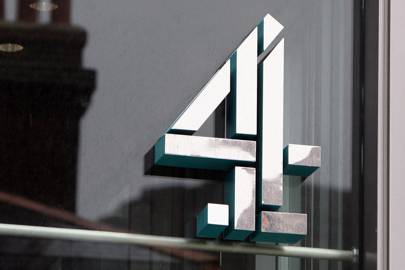 As well as focusing on the women experiencing the menopause themselves, the new initiative will see menopause awareness briefings provided for leadership and HR teams to make them more informed about it.

Speaking about the groundbreaking move, Alex Mahon, CEO of Channel 4, said: “This is Channel 4 living its remit, normalising a taboo subject by making it more visible”, while Jane English, co-chair of 4Women, added: “Too many women suffer in silence due to the stigma around the menopause.

“We wanted to open up the conversation at Channel 4 and in doing so prompt the media industry to also start talking more about how they can better support women transitioning through it.” 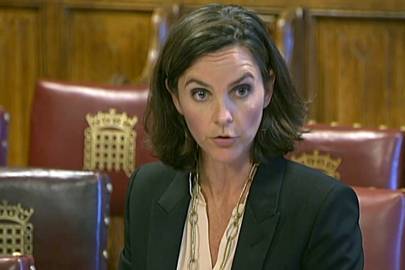 With some women experiencing the menopause as early as in their twenties, this is a major (and much welcome) move from Channel 4 and we hope other employers will follow suit.