The psychological thriller follows Anna, an agoraphobic and anxiety-ridden psychologist whose only experience of the outside world is through her window. One day, she witnesses her neighbour Jane being violently attacked leading Anna to report the crime to the police. Days later, Jane returns unharmed and denies ever knowing Anna leading her to question whether she imagined the attack – her pills are known to cause hallucinations, after all – or if Jane is hiding a dark secret amongst her complicated family set-up.
It’s the book that had the world glued to its pages in 2018, and now A.J. Finn’s The Woman in the Window has been adapted for the big screen and it looks incredible.

With a series of unexpected twists and turns, this hotly-anticipated film is being hailed as Girl on the Train meets Gone Girl. Don’t believe the hype? Check out the film’s official trailer – you’ll be left hailing everyone a suspect.

Amy Adams, who received Emmy and Golden Globe nominations for her role in Sharp Objects, stars as Anna, while Julianne Moore plays her mysterious neighbour Jane. They will be joined by Jennifer Jason Leigh and Gary Oldman.

The film was originally scheduled for release in October 2019 but it was postponed to May this year to allow for a reshoot after test audiences branded the story lines confusing. Reporting on the news at the time, Fox 2000 president Elizabeth Gabler said: “We’re dealing with a complex novel. We tested the movie really early for that very reason. We wanted to make it better, and we’ve had Disney’s full support in doing that.”

The Woman in the Window will be the final fix produced by Fox before it shuts in the wake of the Disney-Fox merge.

With four to go, consider the countdown officially on! 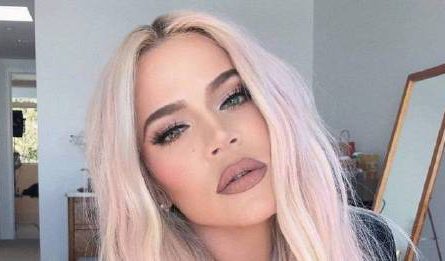