The Swedish retailer known for its massive stores is trying something new: Going small. As The Times reported, IKEA is testing a small concept store on London’s Tottenham Court Road. U.K. retail Javier Quiñones tells The Times that the store will focus on kitchen and bedroom products.

Time will tell if IKEA brings the scaled-down shop stateside.

David Adjaye Building Will Be Demolished

A structure by British architect Sir David Adjaye is soon to be no more: Plans to demolish Wakefield Market Hall in Yorkshire were approved by the city this week. The structure, which features a black, undulating roof, has been the subject of demolition talks since 2014. According to the town, most vendors no longer use the space, which is only 10 years old. Dezeen reports that latest proposals for the site by Leslie Jones Architecture would imcorporate part of the canopy into the cinema that’s set to take its place. 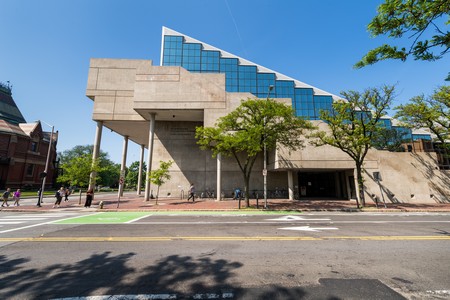 Ever dreamed of getting to play around with whatever Farrow Ball hue you want? Well, you might soon have the chance. In a partnership with fashion designer Tanya Taylor, the U.K.–based paint brand is hosting a slew of “color therapy” classes in its showrooms around the U.S. Far from the paint-by-numbers concept of many such programs, Taylor’s program focuses on emotion and abstraction, making way for uniquely personalized canvases.

Harvard University’s Graduate School of Design announced this week that it’s enlisted the Swiss firm Herzon de Meuron to redesign Gund Hall, its main building. New York–based Beyer Blinder Belle will serve as architects of record. “Herzog de Meuron and BBB have carefully studied and observed the School’s many qualities and characteristics, and they have a bold design vision for the GSD and its engagement with other disciplines and professional schools across Harvard, and for its impact on the world,” said Mohsen Mostafavi, the school’s Dean and Alexander and Victoria Wiley professor of design in the announcement. The new building will transform John Andrews’s original 1972 building into a more modern space that encourages cross collaboration.

A rendering of One Steuart Lane by SOM.

Looks like the urban condo boom isn’t limited to New York. This week, Skidmore, Owings Merrill released plans for a One Steuart Lane, 20-story tower on the San Francisco waterfront. The building, which offers views of the Bay Bridge and the iconic Ferry Building, will include one to three bedroom apartments, penthouse units, and – of course – a full suite of amenities. 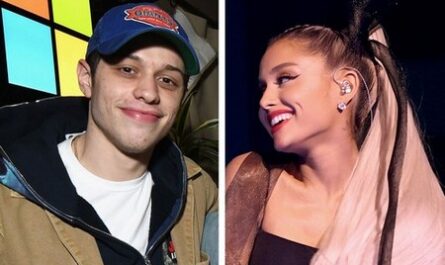