Hopefully this survey can shed some light on what people are looking for, and what they’ll settle for, and where you rate in all of it. For me, I’m probably gonna end up alone according to the people that answered the questions.

The entire adventure of relationships, online dating apps, and casual hookups, is to find the one partner who checks all your boxes. Otherwise, what’s the point? But how do you really know if they’re the one?

For everyone, the definition of ‘the perfect partner’ is different, so it’s hard to just put together a list of the best qualities someone should strive for. But of course, doesn’t mean we shouldn’t try.

Talking to over 1,100 people in Europe and the US, it should be no surprise that the physical attributes are important. When it comes to height, weight, muscles and athleticism, most men are looking for a girl that’s sporty, but not too muscular, who’s tall and skinny.

From the women’s perspective, they like their men tall. Over half of the women polled also wanted a guy who was super fit and muscly, but not too heavy.

Now, onto the emotional side of things. It’s one thing to be attractive and heathy, but if you can’t take a joke or have no emotional intelligence, you’re gonna get dumped.

According to the survey, over 70% of men and women want someone with a intense sense of humour, and conforms to gender types/roles (being masculine/feminine). For those that don’t really jump out as being at one end of the spectrum, or the next, there’s still a good percentage that’ll find you attractive.

When it comes to personality, men prefer a woman who’s more introverted, as compared to the women, who like a confident and social guy. 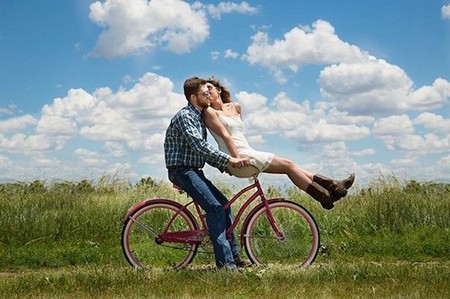 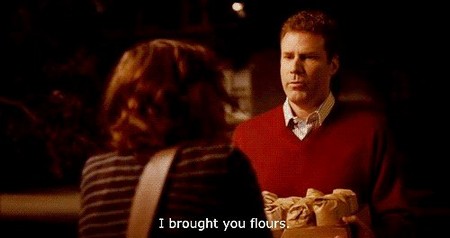 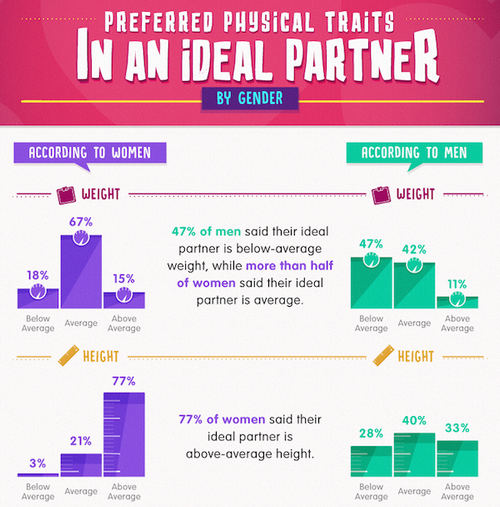 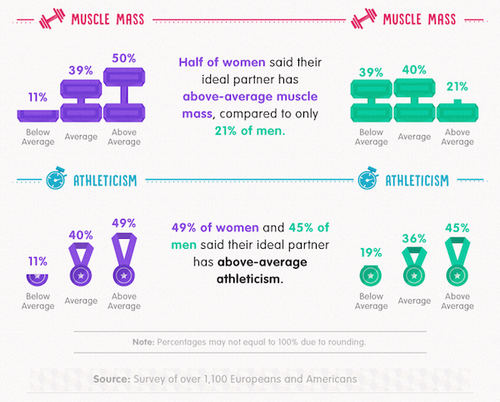 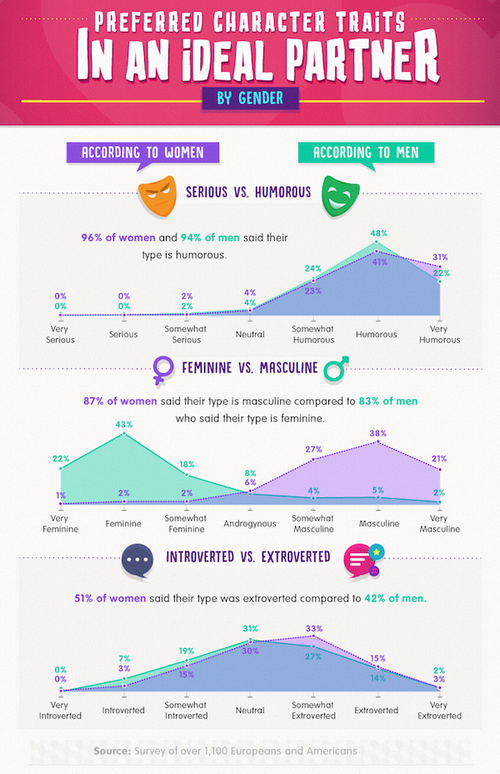 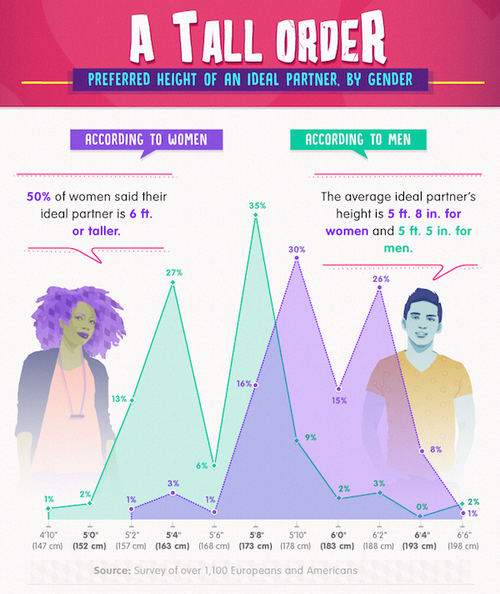 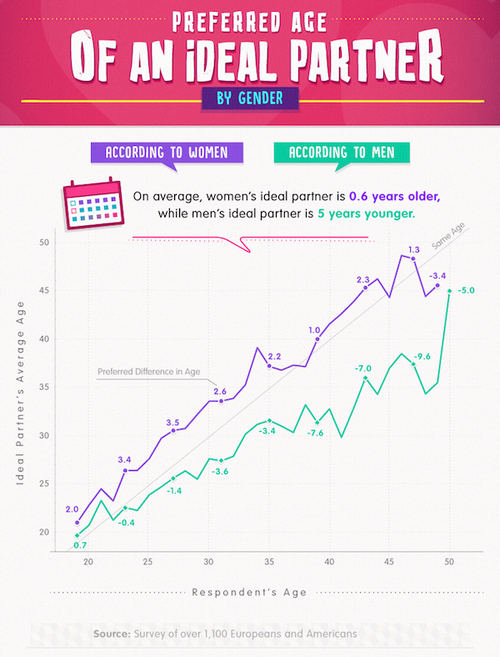 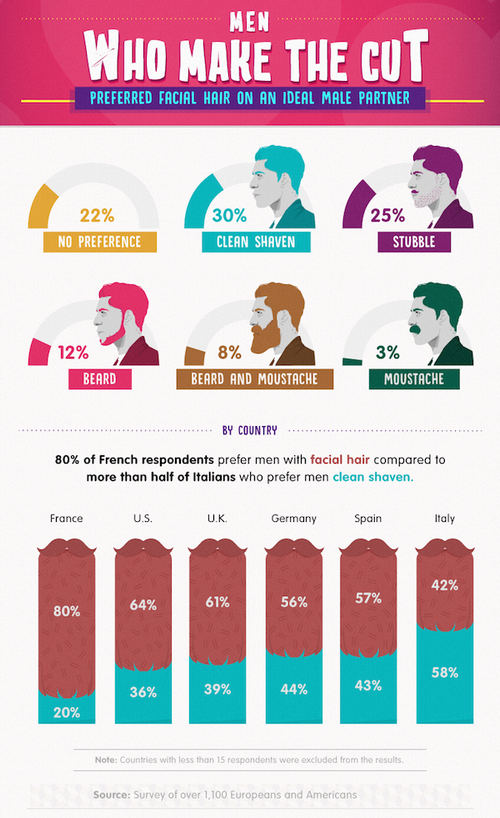 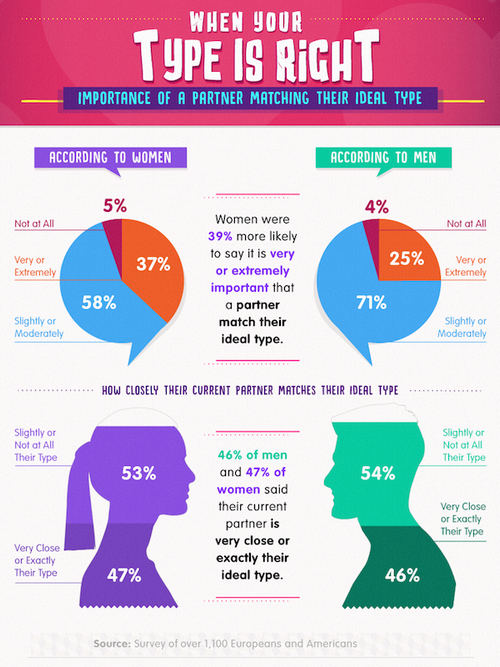 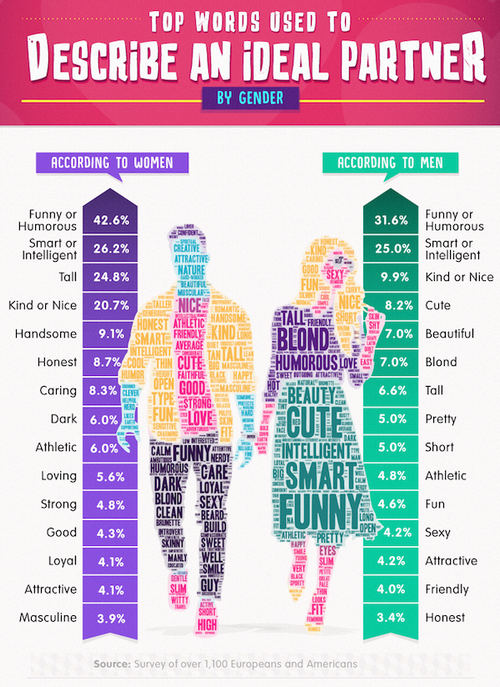 What about height, what’s that ideal number? Well, it’s taller than the average. Most women polled are looking for a guy who’s over 6 feet. But, if they can’t find their gentle giant, then they’ll settle for an average height of 5″8′, while men are more interested in the 5″5′ range.

I’m more interested in the “just love me” range.

Whoever said “age is just a number,” clearly never tried online dating. The general consensus is that the men should be older than the women, and that spread differs by age. For example, men between 40 and 50 want a woman that’s almost a decade younger, while the women in that same age, want someone 1-2 years older.

At an earlier stage in their lives, women would like someone with over 3+ years more than them, and men still want to someone who trails behind them in age.

Now, to the make or break question: facial hair. Most women want a clean shaven or stubbly man, while a small minority love the scruff and epic beards. That’s a shame.

If you’re currently bearded and and thinking a babyface is gonna get you laid, it depends on your geographic location. In France, the women love the tickle, while in Italy and Spain, you’re better off shaving. Here at home, the beard is still acceptable, but only by 64%.

Maybe shave half your face, see how that goes.

While that’s all great, you’re seldom gonna find someone who checks all your boxes, so you need to decide what the make or break traits are.

As for current relationship partners, it looks like most are just accepting the person they’re with, even though they’re not exactly what they wanted, but only by a small margin.

When it comes down to it, both sexes declared that humor and intelligence are the most important, and arbitrary things like attractiveness and being sexy are towards the bottom of the spectrum. But every person is different, so you need to decide what the deal-breakers are, and what will allow you to connect physically and emotionally with your partner, to have a happy life.

So there’s hope for me, I guess. Now, time to go brush up on some knock-knock jokes and buy some taller shoes. 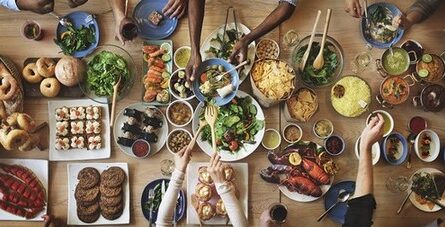 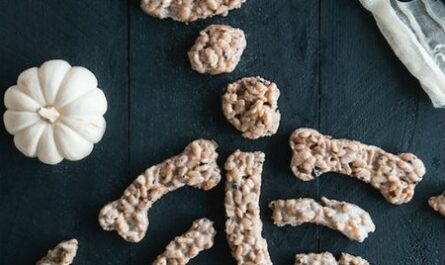 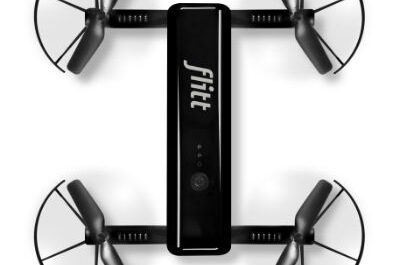 The Best Tech Gifts For Everyone On Your List