I described how I was “slowly making my peace” with taking anti-anxiety medication, but that I hoped, one day, to be med-free. That day came much quicker than expected: it’s now 14 days since I swallowed one of the little blue pills that have held me together for the past 15 months.

It’s less than six months since I wrote about recovering from a mental health crisis.

I wrote that piece to mark 12 months since the worst moment of my life – the day I phoned my husband to say jumping off the roof felt like the only way to stop anxiety engulfing me.

A work trip coincided with my prescription running out. I was due to collect a new packet of pills the day I got home. I was brushing my teeth in the bathroom four days later when my blood ran cold and I realised I hadn’t done that. 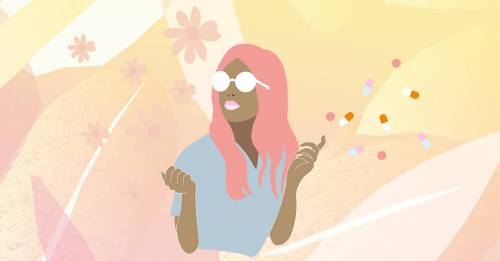 Part of me was thrilled; the fact that I hadn’t taken medication for days – without even realising – showed how far I’d come. For months I’d lunged for that box before opening my eyes in the morning.

Another part of me was terrified. What if I suffered withdrawal symptoms? What if crippling anxiety came flooding back?

A fortnight later, that prescription is still waiting to be collected. The sky hasn’t fallen in.

I went the wrong way about giving up anti-anxiety medication, entirely by accident. Medical professionals discourage a cold turkey approach. Reducing your dosage slowly, in discussion with your GP, is the safest route.

But I’ve been lucky; side-effects have been minimal. A blinding headache here, a few dizzy spells there, and sometime a strange, detached feeling like I’m not really present in my own life.

Nonetheless, it’s a scary process. I felt like I was waiting for a train to hit. Braced for impact. And for every day that passed with no sign of anxiety rearing its hideous head again, I worried that I was just a day closer to an inevitable relapse.

Yet it’s exhilarating to discover I can exist without medication to soften anxiety’s blows. I’m scared of what’s around the corner and yet I feel stronger for living through that fear.

I wrote that piece to say it’s OK to need medication. It’s the brave choice, not weakness. But I’m writing this to say it’s also OK to fear giving it up.

Accepting that you need medication to get through life is a huge step, but contemplating life without it can seem insurmountable. The secret is to put one foot firmly in front of the other. Don’t look down. Suddenly you realise you’re surviving. It’s not nearly as awful as you feared.

Coming off anxiety medication has been like jumping off rocks into the sea with my kids for fun. It’s actually less scary if someone gives you a friendly shove before you’re really ready. Otherwise I might just stand on that rock forever, frozen by the thought of all the things that could possibly go wrong.

Medication helped alter anxiety’s proximity to me. Instead of gasping for breath and thrashing around in the grip of anxious thoughts before my eyes were open, Sertraline put a stop to the unbearable sensation that I was waking up under water.

It went from pouncing on my chest to lingering, sulkily, outside the bedroom door. Instead of waking me with its venomous breath, anxiety consigned itself to sitting on the stairs. I learned to step over it without giving it the time of day. Finally, it took to throwing stones at the front door but I could ignore it. Eventually, anxiety left town in search of other victims.

Medication created breathing space while I acquired tools to keep anxiety at bay. Looking after myself more intentionally. Taking less responsibility for other people, even when I feel the weight of their expectation. Exercising, especially when I least feel like it. Seeing friends, creating boundaries, amplifying joy. Music, beach walks, books.

Giving up Sertaline hasn’t brought that beast back into my life. It has shown me that anxiety has finally lost its grip.

It turns out Christmas trees are awful for the environment 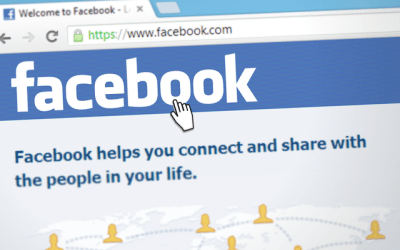