A man in Texas can’t understand why his neighbors aren’t fans of his new paint job. (Photo: CBS Austin)

Spring is in the air in Pflugerville, a suburb of Austin, Texas, but it isn’t because of any blooming flowers or singing birds. Rather, the neighborhood is being brightened – much to some neighbors’ dismay – thanks to a house that has been painted completely in pink, including the roof.

Emilio Rodriguez, who bought the house in November, explained to KEYE that pink is his favorite color. Rodriguez says he purposely purchased in an area without a homeowner’s association (HOA) so he could paint his house a Pepto-Bismol pink hue.

“I pre-planned this specifically because of that reason, so when people get mad I explain there is no HOA here,” Rodriguez told the outlet. “I did the back first, the whole back of the house, then I did the whole house.”

Rodriguez, who became paralyzed from the waist down when he was just 4 years old due to a car accident and had dozens of surgeries as a teenager, says this is his dream home.

“I love this house. I don’t know why people don’t like it,” Rodriguez said. However, a number of neighbors, according to the outlet, are not fans of the unique color. As Rodriguez made clear, however, since there is no HOA, they don’t have much of a say, unless they file a lawsuit that claims the pink house brings down the value of neighboring homes.

To Rodriguez, his house fits right in with the “Keep Austin Weird” vibe. “That’s what people keep saying, they’re like, why are people so freaked out? Have they never been to Austin?” he said.

Rodriguez, who has a chest tattoo that includes the color pink, plans to also paint his fence to match the house. 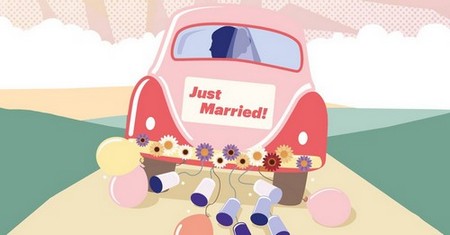 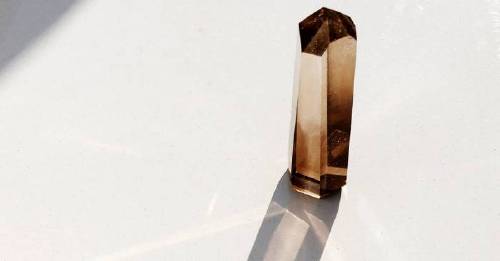 I tried a crystal healing session, and couldn’t believe what happened 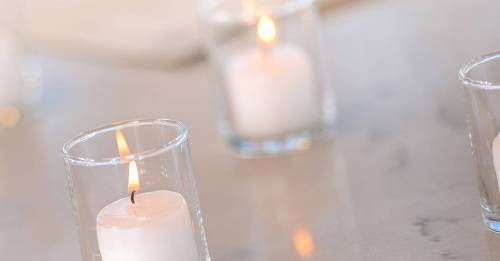