For animal lovers, it’s a no-brainer to boycott fur, but there are so many other ways you can help to preserve wildlife, exotic animals and domestic pets in your daily life, as well as your shopping habits.

There has been so much debate about the use of fur in fashion since, well, forever, with huge labels like Versace going fur-free in the last year due to the public outcry. Victoria Beckham also recently announced that she’s banning exotic animal skin from being used in her collections.

Here are just some of the ways literally anyone can embrace their inner animal activist.

If you’re thinking about getting a pet, consider adopting one from a shelter or rescue centre rather than buying from a breeder.

“There are thousands of animals in rescue centres across the country, including ones that have previously been victims of abuse or neglect, who deserve a second chance at happiness”, says pet welfare expert at the RSPCA, Sam Watson. “Plus, you are also freeing up space in a rescue centre for another animal, so in effect, you are helping two animals”

If you don’t want to adopt, you should definitely do your research when selecting a breeder. Make sure they’re registered with The Kennel Club, check out the place yourself, double check about the vaccinations and microchips, and ask to see the parents of the litter.

Unfortunately there are a lot of ‘puppy farms’ that are orchestrated purely for profit, leaving animals in poor conditions and unsold puppies and kittens disposed of.

Get your pet desexed

If and when you get a pet, it’s also super important to have it neutered.

“Neutering has benefits that apply not only to dogs and cats, but also to other animals such as rabbits and ferrets. For example, it can prevent females coming into season meaning they may attract unwanted attention. It can also help prevent illnesses, including some cancers and unwanted behaviours like roaming or spraying.”

The RSPCA and many other organisations advise neutering your cat at four months old as they can become pregnant at this age, when they are still kittens themselves.

“There is currently a cat population crisis in the UK. In 2018, RSPCA officers rescued more than 22,000 cats and received more than 150,000 calls about cats to its national control centre – that’s the equivalent of 18 calls about cats every hour! Neutering cats from four months old rather than the traditional six months will have a significant impact on the number of unplanned litters and therefore reduce the large amount of homeless cats too.”

If you’re not ready for the full-time commitment of a pet but still want to help out animals in need, fostering is an option.

“Some dogs find kennels very stressful so a foster family can be great for them and also gets them used to a home environment for when they do find their forever home”, says Sam. “We also foster out cats, in particular pregnant cats and kittens, as we know how important it is for kittens to learn about living in a home. This allows them to get one-on-one care and also frees up space in our busy centres so we can take in more animals.”

Sam says that most RSPCA branches and centres run their own fostering schemes, so if you’re interested you should get in touch with your local one to learn more.

“Most foster schemes also offer some flexibility, so if there are times when you need a break, for whatever reason, you will be able to take one.”

Not allowed to have pets in your building? The RSPCA and other animal shelters are always looking for volunteers. By sparing a bit of your free time, you can help prevent cruelty, promote kindness to and alleviate the suffering of animals.

Anyone over the age of 16 can volunteer with the RSPCA. Find out more here.

One option, which will take very little time and effort from your schedule, is supporting an animal charity.

You could even ask for donations from your friends and family instead of Christmas and birthday presents, or gift it to your animal-loving friend for theirs.

Do your research and find a charity that aligns with your beliefs; the RSPCA is a great one for cats and dogs, but there’s also the African Wildlife Foundation for the conservation of wildlife and animals such as elephants and cheetahs, or the Marine Mammal Centre, which rescues and rehabilitates sick sea animals like seals and sea lions.

By eliminating meat or all animal products from your diet, you’ll remove the risk of supporting unethical farming or the slaughtering of animals.

If you find the idea of an entirely meatless daunting, try starting with #meatfreeMonday and then work your way up to an entirely vegan diet.

Say no to animal selfies

Getting a picture with a quokka in Western Australia or posing with a monkey in Thailand may seem harmless, but amidst a generation obsessed with Instagram, you’re essentially promoting people to stalk and potentially injure these animals in order to get ‘the shot’.

Isn’t seeing an animal in its natural habitat with your own eyes enough? Put the phone down and enjoy it.

Similarly, avoid the promotion and support of animals in captivity for the purpose of entertainment. Circuses with animals is a big no-no.

Some zoos can have amazing rehabilitation or breeding programmes for endangered animals, but it’s always best to do your research before visiting.

Australia’s ‘plastic bag ban’ has reduced consumption by 80 per cent. So what’s the UK doing about it?

Most of us are pretty clued up when it comes to removing single-use plastics from our routines. But saying no to plastic bags, straws and takeaway coffee cups if just the beginning. The next step to protecting our oceans and sea life is to become aware of microplastics.

“Last month, Friends of the Earth released a report which showed that between 9,000 and 32,000 tonnes of microplastic (tiny bits of plastic) pollution enter UK waterways each year from just four sources,” says Neil Verlander, spokesperson for Friends Of The Earth.

The culprits? Vehicle tyres, clothing made from synthetic, plastic pellets, and paint (mostly from road markings).

The main one under your control is clothing, so make sure to consider synthetics the next time you shop.

Unfortunately, there are still plenty of makeup and skincare products on the market that have been tested on animals. And don’t forget that animal testing is mandatory in China for ALL beauty products, so anything sold there is NOT cruelty-free.

Thankfully, many brands in the UK have responded to the call for cruelty-free, and it’s as easy as checking the packaging for the pink bunny ears symbol or heading to the brand’s website. There are also plenty of vegan beauty brands with great products, like BYBI beauty, Inika, Yope and more.

Last but not least, spread the word. Talk about it to your friends and family, post about it on social media, or even join public protests. If you’re truly passionate about animals, you’ll use your voice and freedom of speech to get the word out. 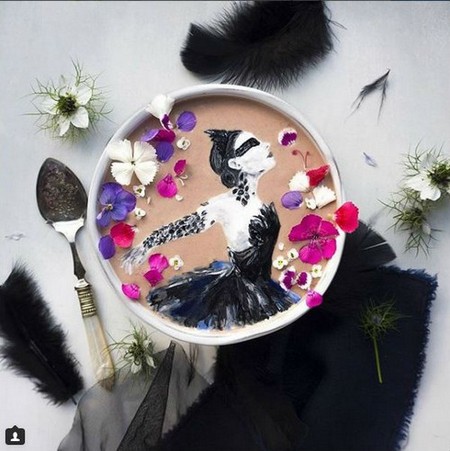 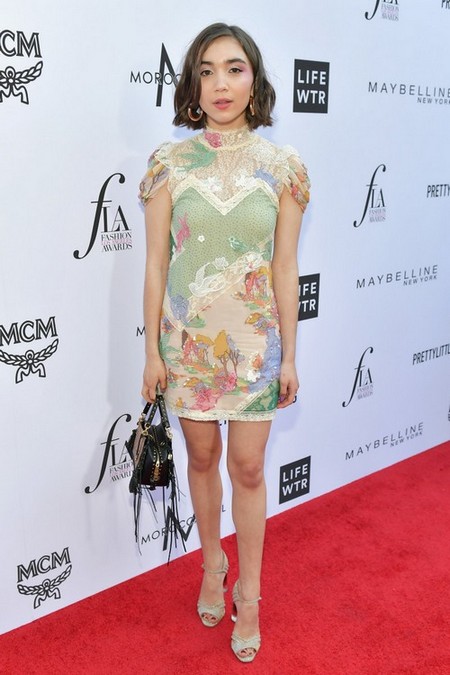