Facebook remains one of the world’s most popular social networking sites, and its hundreds of millions of fanatical users usually log in at least daily if not more. That can make it a little difficult sometimes to realize that you haven’t heard from Bill in a while, or to notice that Janet hasn’t been commenting on your recipe threads lately.

Usually that just means that Bill is busy or that Janet has been on vacation, but sometimes there’s something more sinister going on: they’ve blocked you!

Also see our article How To Unblock Someone on Facebook

There are a lot of different reasons someone might block you. Maybe you posted a political opinion that they just couldn’t believe, or said something that upset them without realizing it. You may have no idea what caused the rift (and boy that can be frustrating). 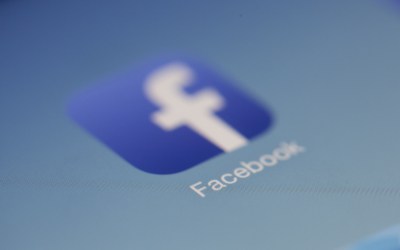 You may not even be sure that they HAVE blocked you. Fortunately, it’s not hard to find out the truth. In this article, I’ll show you several different ways to find out if you’ve been blocked or not.

First of all, there is a big difference between being blocked and being unfriended. If someone unfriends you, they’ve simply taken you off of their friend’s list. You can still find them and see their comments in posts by mutual friends, and you can still see whatever portions of their profile or their feed that are open to the public. However, if someone blocks you, they disappear entirely. You won’t be able to find anything they write on the site. Old comments from them on your own page will still be visible, but you won’t be able to see anything they do or say in real time going forward from the time of the block. In short, they effectively disappear from Facebook. So, if you don’t see them in your Friends list but can still see them on the site, you haven’t been blocked, “just” unfriended.

If you’ve just been unfriended, then you’ll still be able to see your former friend’s activity on your wall. Have they ever posted anything to your wall? Have they ever commented on any of your posts? How about posts from mutual friends? Their posts and comments won’t disappear from your page. However, instead of their name appearing as a clickable link, it will appear just as black bold text. This is a sure sign that you’ve been blocked.

Do you have any friends in common with this person? Check that person’s page and look at their list of friends. If you know for a fact that they are friends with this person, then you know the person should show up in that list. If they don’t, they may have blocked you.

If you’re still not certain whether or not you’ve been blocked, check your Facebook Messenger. If you have an existing conversation with this person, you’ll be able to see it, but you’ll be told that you’re not allowed to send any messages to this person. That’s a sure sign that you’ve been blocked. If you don’t have an existing conversation with them, then you won’t be able to initiate a new one.

Consider More Than One Approach

There are other explanations for many of the above strategies. We’ve already mentioned that someone could disappear from your friend’s list simply because they unfriended you. We also talked about how someone could be unsearchable because they changed their privacy settings.

Accounts can also be suspended or deleted. If you can no longer see information about a friend, it’s possible their account was temporarily suspended for some reason. It’s also possible that they decided they no longer wanted to be a part of the Facebook community. None of these strategies will tell you what you want to know for a certainty. They will only provide evidence to help you make an educated guess. 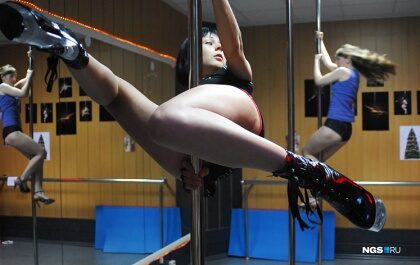 And who is this in a short T-shirt?