There’s a reason why Brandon Truaxe’s Toronto-based beauty product line, The Ordinary, is sending the beauty industry into actual meltdown. It’s cheap, it’s scientific and best of all, we are pleased to announce, it actually works.

It all started with a bottle of £5.80 retinol. No big deal you think…WRONG. The average bottle of retinol, before The Ordinary came along, would set you back around £25. The item sold out and the brand, which comes under the Deciem umbrella (with the likes of Hand Chemistry, Niod and Hylamide) suddenly landed on the top of every beauty editor’s watch-list.

Brandon Truaxe was never supposed to be a founder of a cult beauty label. He was a computer programmer before falling into the beauty business and had his lightbulb moment after working on software for a skincare lab. 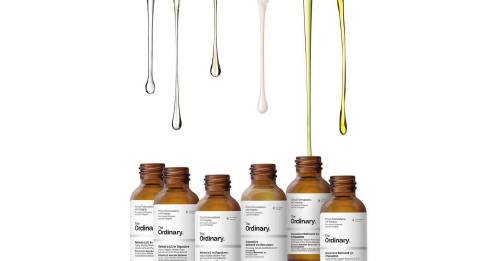 He noticed the drastic cost difference between the raw ingredients and the finished products and how much of a mark-up was being added by the big cosmetics companies. He realised that if he created the chemicals himself, in a lab, and sold them in their purest forms, he could wipe out the middleman and offer hugely competitive prices. So, he did just that.

The Ordinary launched in August 2016 with 27 products sold exclusively online (the trend we’ve seen with Glossier and the rise of the digital-first beauty brands).

Word quickly spread and orders swept in at a rate greater than the lab could meet which meant long waiting lists quickly developed. Then in 2017, the company announced it was branching into makeup, introducing 21 shades of foundation for a mere £5.90. They contained a non-chemical SPF 15 (kind to pores) and gave the dewy natural glow and was barely visible to the naked eye. Or there was the full coverage highly pigmented foundation that made pimples look as if they’d been airbrushed. They sold out too, accumulating a waiting list of over 75,000 names. Truaxe said in an interview that “it was the biggest disaster…we don’t plan a waiting list. Nobody plans a waiting list. This is not an Hermès bag. It’s skin care.”

We tried The Ordinary’s £5.90 foundation and here’s our verdict

The Ordinary was slowly proving that good skincare and makeup didn’t need to cost the earth. Fans loved the fact that it was refreshing – there was no misleading advertising or marketing lingo, no unrealistic claims or silly packaging. The ingredients list, for instance, wasn’t complicated and didn’t need a Google translate.

The products looked like they’d come straight out of a lab (so apothecary chic) and encouraged users to feel like amateur scientists using them, mixing bottles together – a drop of this, a squirt of that, creating their own personalised skin potions. Who knew science could be so fun?

Seven month after launching, the brand opened the doors to its first ever store, situated in London’s Spitafields. Today, there are 29 stores globally, with a total of four in London, as well Toronto, Mexico, Australia and South Korea, with new lines of skincare and makeup being added every few months.

The Ordinary really are going for world domination – and we’re not complaining. 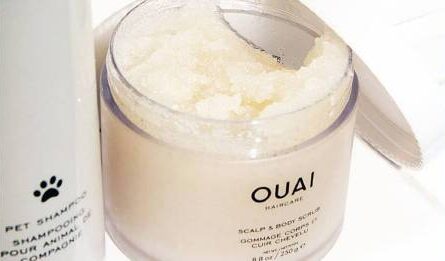 I tried the rose scalp scrub the Kardashians swear by, here’s what happened… 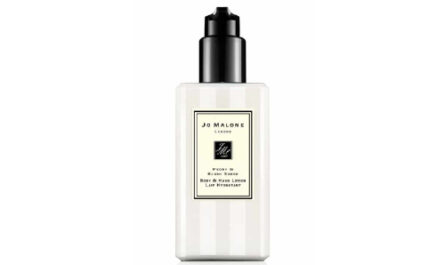 Creams for the body of your dreams