Alice Liechtenstein<237 --> can rattle off the architectural history of Schloss Hollenegg<239 -->, her family’s Austrian castle-turned-primary residence, in less than 60 seconds. “The first mention was 1163,” she begins.

“The outer walls are medieval, the two towers are 14th century, the first courtyard is Renaissance, the church and festsaal<241 --> that’s German for banquet hall are Baroque, and the terrace is 19th century. It’s nearly 900 years old, but it was really built through the centuries.”

Each generation that had lived on the property – her husband’s family, the Liechtensteins, bought it in 1821 – left their mark on the historic grounds. The beautifully patchworked history got her thinking: “What am I leaving behind for the next generation?”

<243 -->Five years ago Liechtenstein – an Italian design curator who had lived most of her adult life in metropolises (Milan, Barcelona, Graz) – was much more concerned with the here and now, designing and curating exhibitions during the Milan’s annual Salone del Mobile<245 --> furniture fair and across Europe. But when the round-the-clock upkeep of her husband’s family estate in eastern Austria prompted the family of five to move there full-time, she began to think about how could she merge her expertise in contemporary design with the storied walls in which she now spent her days.

“I’m a bit stuck in the middle of nowhere,” she explains. “I thought, ‘Wouldn’t it be so nice to have people come here? How to I get people to come and stay?'” Someone suggested an artist residency. “No,” she recalls telling them, “What about a design residency?” 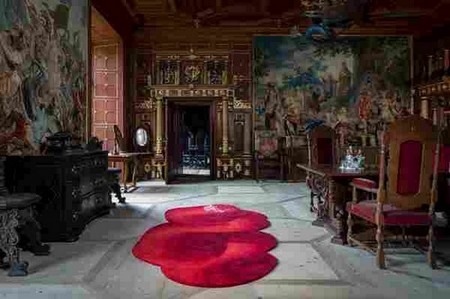 When breadedEscalope realized that the lightning-struck sequoia tree in the garden was brought by a previous resident from America, they felled the beauty and turned it into a magnificent table.

For the two years that followed, she has invited contemporary designers to her property for a two-week residency in which they are asked to make something inspired by the property. The following spring, she opens the illustrious home for a showcase of their work, mixed in with a selection of other contemporary designs of Liechtenstein’s selection.

“They have permission to open every drawer, look in every cupboard, and ask every question,” Liechtenstein explains. “It’s about exploring the place and coming up with an object that is fitting.”

The first year’s residents were London-based Dean Brown, Verona-based Dossofiorito, and Austrian Mischer’traxler, who devised pieces around the theme Slow (“when I moved here, it took me twice as long to do basically anything,” Liechtenstein jokes). The next year’s house guests – Dutch designer Lex Pott and Stephanie Hornig – made pieces centered on the idea of morphosis.

For this year’s residents – Belèn, breadedEscalope, Commonplace, and Odd Matter – she asked them to think about legacy. “We were fairly overwhelmed with all of the stories and objects of the place,” explains Els Woldhek of Dutch firm Odd Matter. “What really struck us was how every occupant of the castle has made its own impact and its own choices. We looked at legacy as an ongoing story in which you are constantly choosing what to keep and restore, what to get rid of, and what to add.”

A selection of contemporary designs fills an extravagant ballroom painted by Philipp Carl Laubmann in 1750.

For their project, they were drawn to an old, worn rug in a room in the house that had been long out of use. “The room itself is warm with red velvet and colorful tapestries,” says Woldhek. “But the old carpet looked out of place as it was the only object in there that was completely worn down, faded and with holes throughout. It was beyond restoring.”

Rather than restore it, they photographed a section of the rug and, working with the image in Photoshop, they were able to use a remnant of the original textile as the starting point for a new rug design, which they produced with manufacturer Nodus. “So in a sense we kept a piece of the old rug, cast away the worn-out rug, and added a new digital interpretation of it to the room.”

The other residents approached the theme from varying angles. Eindhoven-based studio Belèn brought in contemporary “layers” via textiles to lend a centuries-old room a sense of modern coziness; Dutch studio Commonplace brought the verdant grounds indoors by mounting screens in several rooms that project footage from the middle of the surrounding forests; and Viennese studio Breaded Escalope, after discovering in the diaries of a 19th-century resident that the dead redwood tree in the garden had been brought all the way from California, chopped it down and turned it into a hulking wooden table.

“For me, it’s really important that the designers are interested in the history of the castle,” Liechtenstein explains. “This year they all really achieved this aim while still making very contemporary objects.”

Contemporary objects which will, for the most part, remain in the spaces that they were created for. (Liechtenstein is quick to admit that one of her favorite pieces – a Mischer’traxler table – has moved into her bedroom.) Someday, perhaps, her grandchildren’s grandchildren will share stories about the fabulous designers that made them, right there on the castle grounds. 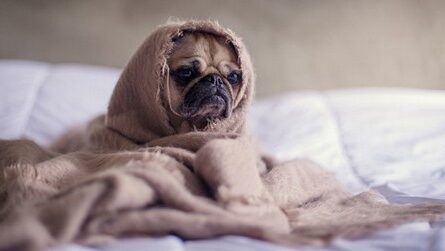 The Unhandyman in my Bed 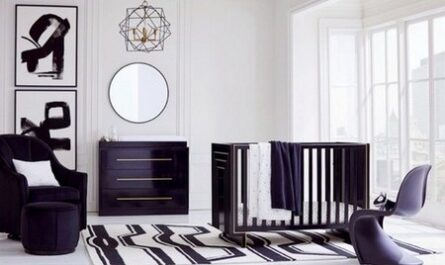