Now that A Star Is Born has finally graced theaters across the nation, we can officially get our entire lives and openly weep as the timeless Hollywood tale comes to life once again. Having witnessed the film, it’s pretty easy to wonder how much of it is based on the truth. After all, Lady Gaga experienced her own meteoric rise to fame barely a decade ago. Curious how much of the story was lifted from her life? Let’s go over the big similarities. 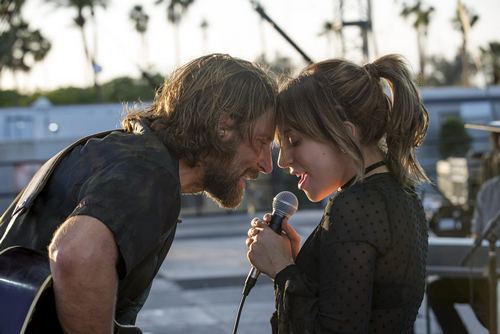 Before we dive in, it’s worth noting that this is the fourth iteration of the iconic film. The other three iterations stretch back a good 80 years; the original, starring Janet Gaynor, came out in 1937. There was a version with Judy Garland in 1954 and one with Barbra Streisand in 1976. It’s worth noting that every time the film is remade, the story is slightly tweaked – the original version was about two actors – and the original film doesn’t seem to be based on one single person’s life and times in Hollywood. Rather, it reads more as a myth, the kind of story that pertains to hundreds, maybe thousands of people who pave their own path in Tinseltown. It’s meant to show the not-so-glamorous underbelly of fame, and it’s always been more of an allegory than a true story.

With that in mind, there are ways to connect the 2018 iteration of the story to Lady Gaga’s career. The most obvious is that Ally signs with Interscope Records, just like Gaga did. (That’s more of a fun Easter egg, though, right?) There are other fun nods, though. Ally performs on Saturday Night Live, one of her first big gigs! Similarly, Lady Gaga made her SNL debut in 2009, a little over a year after the release of her first album, The Fame. Gaga and Ally are both born-and-bred NYC girls who come from Italian families.

But for all the similarities you could draw between the two, there are a lot of things that don’t line up. Yes, Gaga did earn Grammy nods for her first album, but she never won best new artist. In fact, she wasn’t even nominated for best new artist. And, I mean, we all know she wasn’t discovered after performing across the nation with a beloved country star. So, yeah, there are echoes of the truth throughout A Star Is Born – we’re sure that’s the case with previous versions as well – but on the whole, we’re calling it a work of fiction. 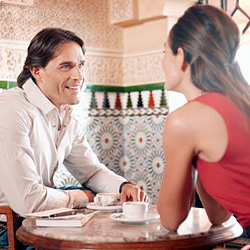 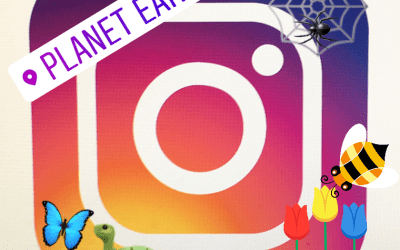 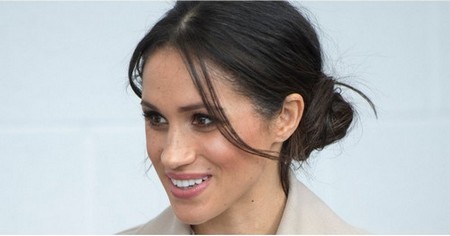