“My friend Kade was inches away from me when he was wounded. I was first to render aid, but his wounds were too great, and he passed away. I knew right then things would never be the same.” 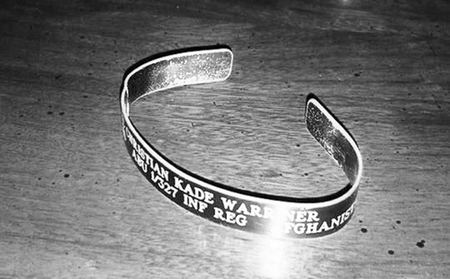 They weren’t. For the next eight years, Dustin battled enemies he couldn’t see far more often than ones in plain sight, and no matter what he did, there was simply no escaping the wounds of war. Losing his best friend Kade was by far the deepest cut. 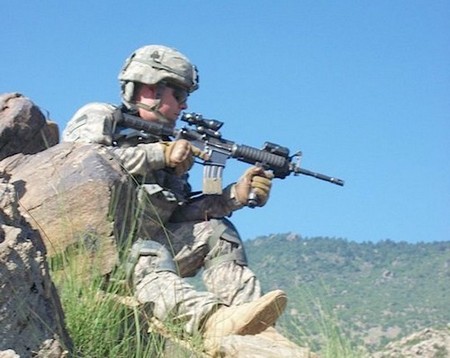 Dustin enlisted in the Army a few years after graduating high school. 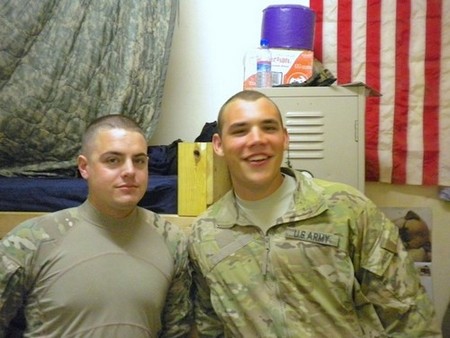 He had earned his associate’s degree, but wasn’t sold on the idea of working in criminal justice for the rest of his life. He decided to give the military a shot, and in 2010, he deployed with the 101st Airborne Division to Kunar Province, Afghanistan for a year-long tour of duty. 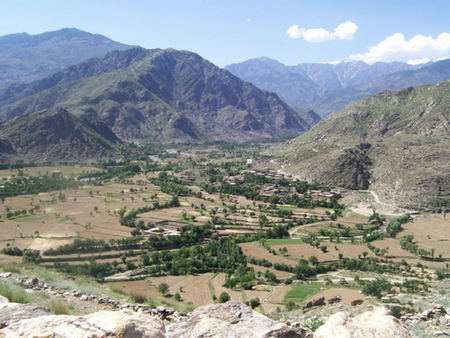 The terrain was tough and the missions were dangerous, but the unit managed to avoid casualties for months. In November of 2010, however, their luck ran out. 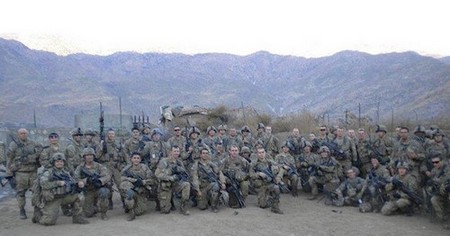 “We were tasked to lead a very large mission into the mountains to push back the enemy and gain dominance,” Dustin remembers. “This was normal work, but it turned out to be our most dangerous mission.” 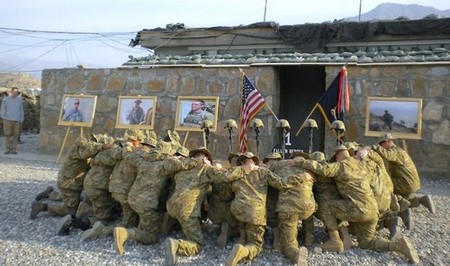 It also turned out to be the one that cost Kade his life.Life after Afghanistan wasn’t easy. Dustin passed the basic health exams all returning soldiers are given, but he knew deep down, something was wrong. 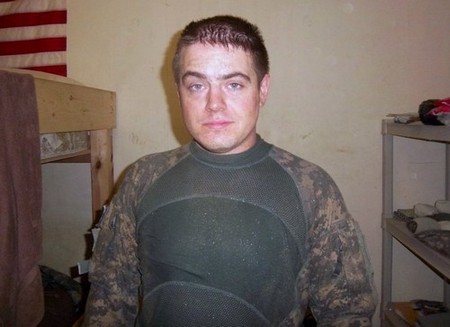 His friends and family were concerned. He seemed off, they said, he was acting different. His work was suffering and he hardly left the barracks, and by 2012, Dustin couldn’t ignore the warning signs any longer. Army doctors diagnosed him with PTSD and armed him with a recovery plan, but it was going to be a long road. 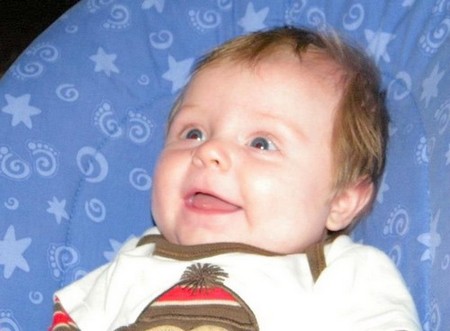 Fortunately, there were a few bright spots along the way. That same year, Dustin’s son Kadeyn was born – named in honor of his late friend Kade, of course. 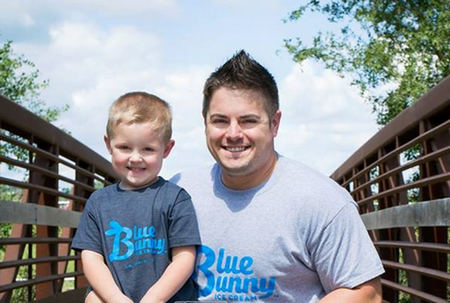 He went back to school for his bachelor’s degree and started working in IT at a pretty cool company. He started his master’s degree. All good stuff.

The thing about PTSD is, it doesn’t matter if you’re working your hardest to be healthy and happy. 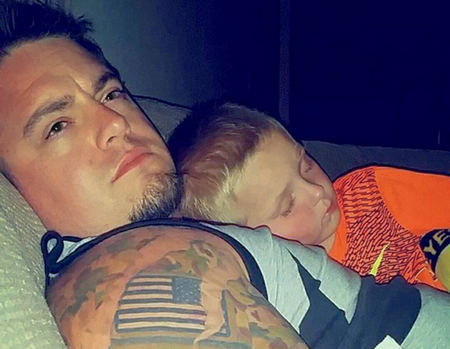 Six years after his diagnosis, Dustin is still fighting.“PTSD is an emotional roller coaster,” he admitted. “I’ve grown to fear large groups of people and loud places, and even though I‘ve learned what to do and not do in certain situations, there are always things that come up I’m not prepared for. There are times everything just becomes too much.”

Sometimes he needs a day off work to re-center, and more and more, he simply avoids going anywhere other than his job. This isn’t a long term solution and it’s absolutely not the kind of life Dustin wants for his son. 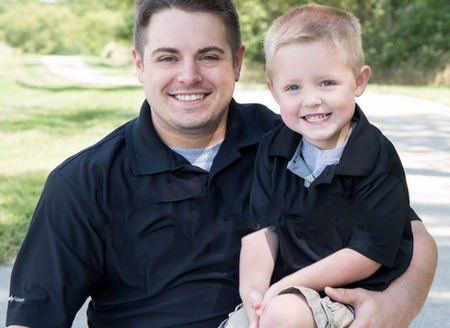 “What are some things you like to do with Kadeyn?” I asked Dustin. It’s one of my favorite interview questions for Chive Charities grant recipients, and I could hear him smiling all the way from Iowa.

“Kadeyn loves racing – he’s obsessed with cars,” he replied. “We go to a local track and watch the races, and he’s got maybe two, three thousand Matchbox cars.”

They spend as much time as they can outside, going places that aren’t too crowded or overwhelming, but with Dustin’s increasing symptoms, the options are slim.“But someday,” Dustin said, his voice a mix of excitement and sadness, “I want to take Kadeyn to the Iowa State Fair.” 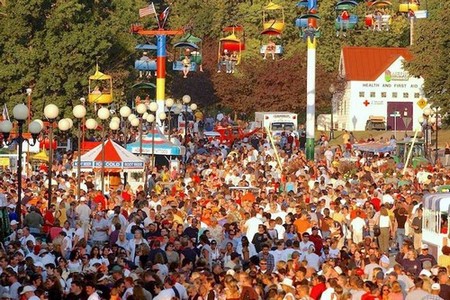 Fun fact: a total of 1,130,071 people attended the Iowa State Fair in 2017, an average of 102,000 people per day. That is a LOT of people moving about.It might take a miracle to make his dream happen, but this is Chive Charities, and we’re sure gonna try. 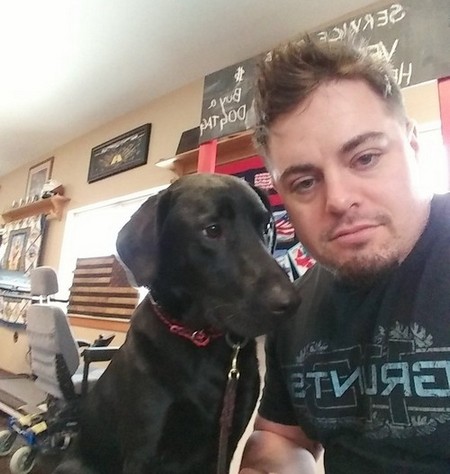 The first step is getting Dustin back out in the world. Comfortably. So for the past few months, he’s been spending weekends at the Retrieving Freedom facility in Waverly, Iowa. He’s working with different service dogs to see which ones mesh well with his personality, and in the process, he’s learning to cope in some of the situations that normally kick his PTSD into high gear. 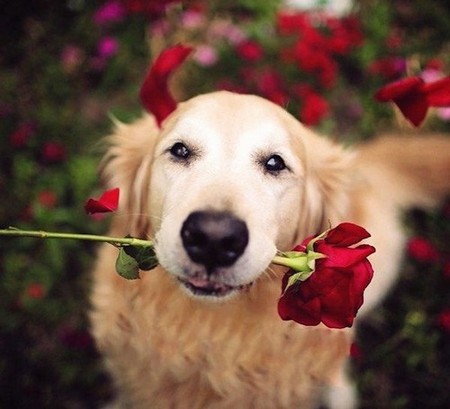 It’ll be a little bit before he gives one lucky pup the final rose – or more likely, the pup chooses him, but he’s getting close, and you can already tell a difference in his voice.

“It’s a four-hour drive to the facility, but I can’t wait to get there every weekend. I hate leaving. I want to go out in public and do things, be a good dad to my son, have free time like normal people.”

Chive Charities has once again partnered with the incredible folks at Retrieving Freedom, and we’re providing a $10,000 grant to support the training and placement of Dustin’s life-changing service dog. Exact model TBD, but Lincoln here is in first place so far.Shout out to our dedicated monthly donors who make grants like this possible, and to our community for sharing Dustin’s story and making it O.K. to talk about mental health. Are you willing to stand up for the good guys, too? Yes? Awesome. Become a Chive Charities monthly donor right HERE. 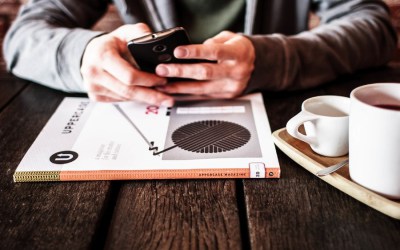 Can You Tell if Someone Turned Their Read Receipts Off? 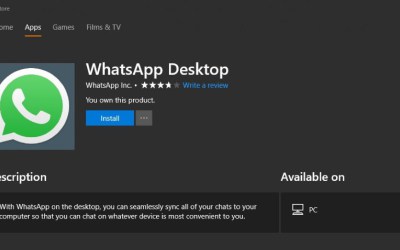 How To Get WhatsApp to Open at Startup in Windows 10 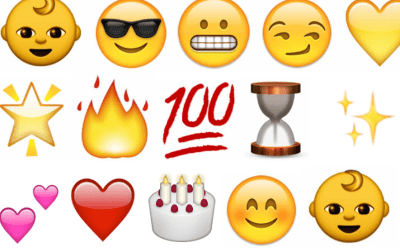 What Do the Snapchat Emojis Mean?