The human thirst for travel accounts for some 8% of the world’s greenhouse-gas emissions.

Arunima Malik at the University of Sydney in Australia and her colleagues conducted the most comprehensive modelling study on the topic so far, and found that in 2013, tourism’s global carbon footprint was 4.5 billion tonnes. That’s 15% more than the sector’s 2009 total.

The team found that the United States has the biggest total footprint, and that the carbon footprint made abroad by some nationalities – such as the Danes – is much bigger than that left by tourism in their homelands. Travel to islands such as the Maldives generates some of the biggest per-capita emissions by destination.

I did ‘Earth Hour’ for a whole day, here’s how it went… 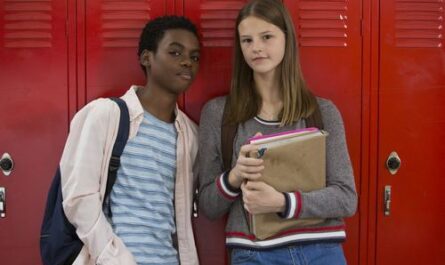