In 2015, the rapper, music producer and fashion designer launched his collaboration with Adidas under the umbrella of Yeezy and had the likes of Rihanna and West’s wife Kim Kardashian projecting it as one of the chicest, coolest brands out.

Fresh off the launch of his latest album, Jesus is King, Kanye West has also been making strides in the fashion field. Sustainability in fashion is making major strides, and Kanye is trailblazing the movement by bringing fashion production for his brand Yeezy in-house.

He’s recently been using his newly bought house and plot of land as a creative hub for his music, but also for the expansion and base for Yeezy productions.

“I was looking for a place to set up the Yeezy campus. I was like wow, these are actually the Yeezy tones right here. It actually is the palette.” West says in an interview with Zane Lowe for Beats 1. 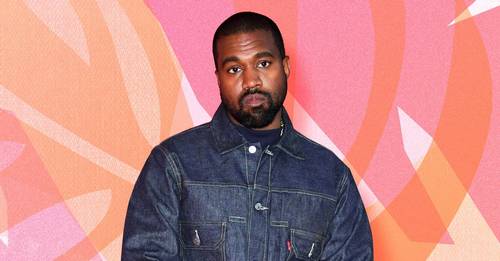 “We’re building farms here because of the climate and because of the soil and hydroponic cotton, wheat, hemp and we’re developing our own fabrics so we’re going to go from seed to sow from the farming table so we can see the entire process.”

We’ve recently seen Gucci announce their aim to become carbon neutral, and a host of other brands are following suit to reduce their carbon footprint, but West’s aim for a more controlled, eco-conscious approach to fashion production is exemplary of where sustainability should be heading.

“We’ve got to sustain right? And for me, I know it’s an interview and we’re talking, but the reason why I didn’t want to say 20 years from but 6 months from now is really not about talking, it’s about doing. So we are doing, we are in the process right now” says West noting the importance of taking action with becoming more sustainable.

The Queen and Meghan Markle

The 6 Ankle Boot Trends To Know This Season