You: “Salt is a thing I sprinkle on bland food to make it better.” Internet: “Salt is therapeutic, the basis of an entire form of alternative medicine called halotherapy that’s been around for millennia.”

The practice is said to treat everything from insomnia and anxiety to skin conditions, simple congestion, and cold symptoms, among other ailments. And you don’t have to visit a salt cave spa in Spain to try it out.

In fact, you could just buy a Himalayan salt lamp and set it jauntily on your side table like the conversation starter it definitely is, regardless of how well it actually works. Best case scenario, you start to sleep better!

We’ll try basically anything for this outcome. Worst case, you and your roomies find it to be a totally unique and delightfully kitschy decorative accent that also happens to provide a pinkish, glowing light. 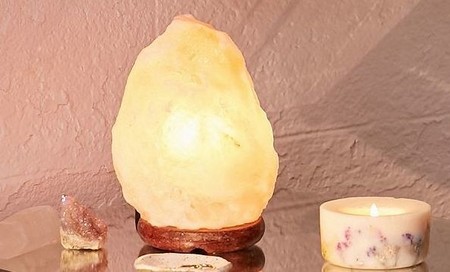 Made of the same stuff you might sprinkle on dinner or cook a slab of salmon on, a Himalayan salt lamp consists of a large, often jagged crystal of pink salt fitted with a light bulb inside. (Please do not try to eat this lamp! Why do we have to tell you that?!) Supposedly, the heat from that bulb causes the salt to be released into the air – basically what you’d experience in a salt cave on a much less expensive scale.

Think of how you feel after a day at the beach. Science aside, something magical definitely happens to your body after soaking up all that salty ocean air for an afternoon: Your skin’s moisturized and clear, and the whole sleep thing? You go down like a rock after a beach day, right? It’s not really that far-fetched to try and simulate this in your bedroom.

So if you really what to do it right, be sure the salt lamp you buy is actually made from legit Himalayan pink salt and not, say, plastic. (Or get the plastic one, but don’t remotely expect it to be more than a night-light.) If you’re not into the raw salt crystal shape, you can also find salt lamps shaped like obelisks, pyramids, and the like. They also come in colors that aren’t pink! Do a big Google search. You’ll find one you like.

It should be said that there are downsides: Sometimes a salt lamp will create a kind of condensation, but that shouldn’t be a problem if you purchase one that has a protective wood stand (or set one that doesn’t on a plate) to protect your table. And apparently they also make the room dustier, due to something about the “negative ions” being released attaching themselves to particles in the air and causing them to drop down. On the upside, this is what cleans the air. On the downside, well, dusting. We’re so damn curious we’re going to buy one and see what happens. Paired with the “seashore” setting on our sound machines, it’ll basically be like sleeping at the beach. 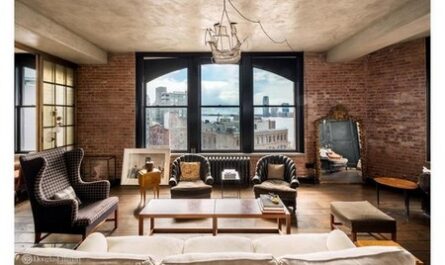 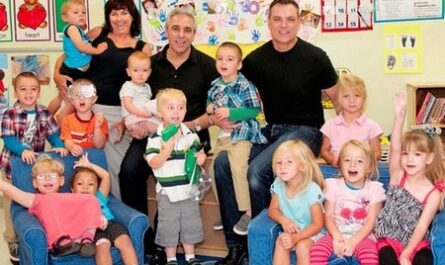 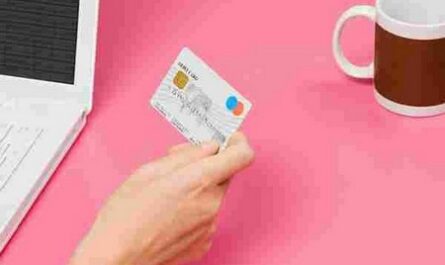 If You’re Going to Renovate, These Credit Cards Are Worth Considering