Cholesterol in the brain speeds up the formation of protein plaques that have previously been associated with Alzheimer’s disease by 20 times, a study by Cambridge University found today.

High cholesterol may be linked to dementia, new research suggests.

Researchers believe their findings may pave the way for new Alzheimer’s treatments that target these toxic protein clusters.

It is unclear whether such cholesterol comes from dietary sources, such as processed foods, with previous research suggesting this form of the fatty substance cannot enter the brain.

The researchers believe certain people may have a gene that leads to the development of cholesterol in the brain.

Around 850,000 people in the UK have dementia, of which approximately 62 per cent suffer from Alzheimer’s. 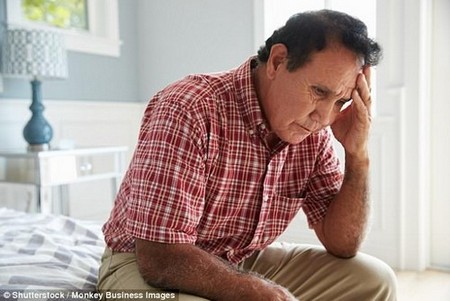 Pauses in speech and taking longer to talk may be early signs of mental decline, research suggested in July 2017.

People with a family history of Alzheimer’s disease who are at-risk of developing the condition are less able to express their ideas and have reduced ‘fluency’ when speaking, a study found.

They also use words such as ‘it’ or ‘they’ rather than specific names for things and speak in shorter sentences, the research adds.

Julie Liss, a speech expert at Arizona State University, who was not involved in the study, said: ‘Those are all indicators of struggling with that computational load that the brain has to conduct’.

The researchers, from the University of Wisconsin-Madison, conducted a picture-description test on 400 healthy people.

Such tests involve participants viewing a picture and answering a multiple-choice question about it.

The researchers carried out the same test on 264 people in their 50s and 60s, most of which had a parent with Alzheimer’s disease and were considered at-risk of the condition.

How does cholesterol cause Alzheimer’s protein plaques?

The Cambridge researchers, along with scientists from Lund University, Sweden, found that when cell membranes are exposed to cholesterol in the lab it triggers the clumping of the Alzheimer’s protein, which is known as amyloid-beta.

Amyloid-beta, which is normally present in very small amounts in the brain, attaches to cholesterol-containing lipid molecules.

Once attached to these lipid molecules, which are sticky, amyloid-beta is more likely to clump together and cause protein aggregates.

Before attaching to lipid molecules, amyloid-beta is carried around by proteins such as ApoE, which has previously been linked to Alzheimer’s.

Lead author Professor Michele Vendruscolo, from Cambridge University, said: ‘The question for us now is not how to eliminate cholesterol from the brain, but about how to control cholesterol’s role in Alzheimer’s disease through the regulation of its interaction with amyloid-beta.

‘We’re not saying that cholesterol is the only trigger for the aggregation process, but it’s certainly one of them.

‘We now need to understand in more detail how the balance of cholesterol is maintained in the brain in order to find ways to inactivate a trigger of amyloid-beta aggregation.’

The findings were published in the journal Nature Chemistry. 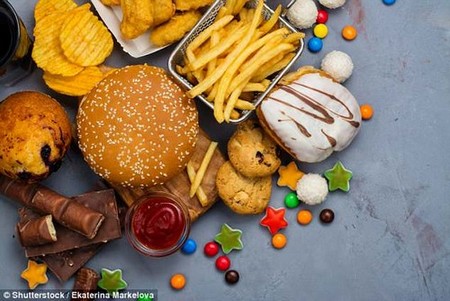 It is unclear if dietary cholesterol, from processed foods, influences Alzheimer’s risk (stock)

Amyloid proteins, which have previously been associated with the condition, may be transmitted on poorly cleaned surgical instruments used during such procedures, a study implies.

After analysing four people aged 30-to-57 with brain bleeds caused by the build-up of amyloid plaques, researchers discovered they all underwent brain surgery when they were younger.

This may explain why the amyloid protein, which normally only affects people over 65, accumulated in the younger patients, the scientists add.

Previous studies suggest tiny amounts of amyloid proteins can ‘stick’ to steel wires and be transmitted into animals’ brains.

Past findings also show abnormal proteins responsible for the degenerative brain disorder Creutzfeldt-Jakob disease can be transmitted between patients during certain medical procedures.

The researchers add, however, the build-up of amyloid proteins does not necessarily indicate Alzheimer’s disease, with none of the study’s participants showing signs of early-onset dementia.

A separate investigation by the same researchers revealed four men with a history of head trauma who underwent brain surgery as children also had these amyloid build-ups.

Beetroots may help in the fight against Alzheimer’s

This comes after research released last March suggested beetroots may help in the fight against Alzheimer’s.

Betanin, which is a compound that gives the vegetable its distinctive red colour, may slow the accumulation of protein plaque tangles, which are associated with the condition, in the brain.

Study author Dr Li-June Ming, from the University of South Florida, said: ‘Our data suggest that betanin, a compound in beet extract, shows some promise as an inhibitor of certain chemical reactions in the brain that are involved in the progression of Alzheimer’s disease.

‘This is just a first step, but we hope that our findings will encourage other scientists to look for structures similar to betanin that could be used to synthesise drugs that could make life a bit easier for those who suffer from this disease.’ 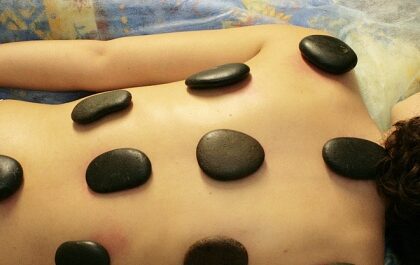