Welcome to our column, “Hey, Quick Question,” where we investigate seemingly random happenings in the fashion and beauty industries. Enjoy!

Mark Zuckerberg testified before Congress on Tuesday afternoon to answer questions regarding Facebook from the Senate Judiciary and Commerce committees. The nearly five-hour session covered the companys role in the 2016 presidential election, the social media platforms data privacy policies and the Cambridge Analytica data leak from 2015, among many other inquiries. But thats not what were here to talk about. Were curious to know if Zuckerberg wore a suit. No, really, did he?

Yes, we said a suit. You know, those things that come with a jacket and a pair of pants that match the jacket and a shirt thats usually in a neutral color and a tie that can also be neutral but can also be a statement piece if youre feeling spicy. So did Zuckerberg wear a suit or not? Did he? It was reported well in advance that he was going to arrive on Capitol Hill in a suit but are you sure? Are you POSITIVE?

Okay, okay, okay. Fine. He wore a suit. And theres at least a dozen Hot Takes on said suit, too. “Its a big deal,” according to The New Yorker, “the rare occasion when he wears a suit.” The guy is famous for showing up to his Silicon Valley-based campus, as well as plenty of panels, talks and every other public appearance wearing a T-shirt or a hoodie and most definitely jeans and sneakers. Thats his, as we say, lewk. So when Z-berg rolls up in anything thats fancier than biz-cas, you know something is up and shit is about go down. 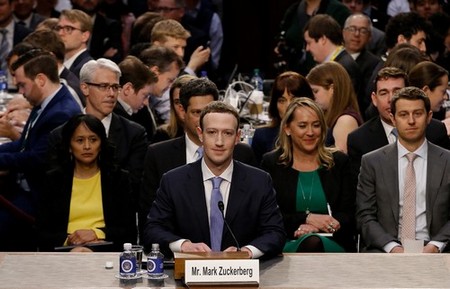 Mark Zuckerberg in what appears to be a suit, ladies and gentlemen.

And shit, indeed, went down: The Cut asked, “Whos This Little Sweetie in a Big-Boy Suit?” while Racked reminded us that “in 2018, when men want to look like adults, they suit up.” Unless youre Zuckerberg, then youre a little sweetie in a big-boy suit. On the other hand, Vogue.com Makes the Case™ that The Suit™ is a “wake-up call for aspiring tech brainiacs everywhere.” A Power Move™, perhaps? 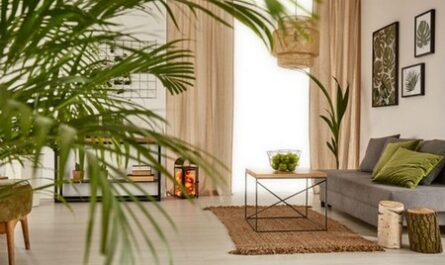 The 8 Best Houseplants For Beginners 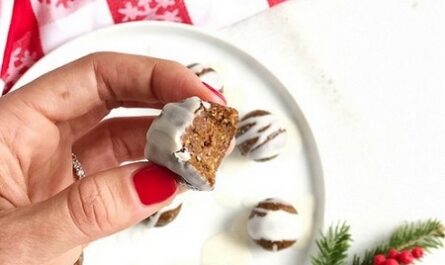 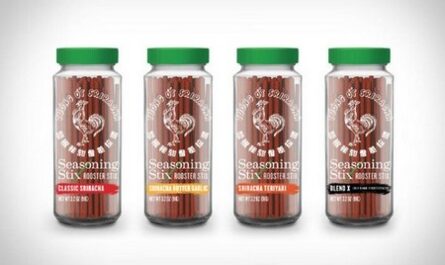 These Spice Sticks Ensure Your Dishes Are Perfectly Seasoned

One thought on “Did Mark Zuckerberg Wear a Suit Yesterday?”