Cheryl is back with a brand new single, Love Made Me Do It, after a four-year break from the spotlight.

The former X Factor judge returned to Instagram, after wiping her grid, to post a teaser for the video with some sassy dance moves.

In a short teaser, Cheryl is in black silhouette as she dances along with some male dancers to her song.

At the start of the video, Chez sticks her fingers up on both hands. Sass.

The new single, which is released on Friday, reunites Cheryl with her Girls Aloud pal, Nicola Roberts, who co-wrote the track. 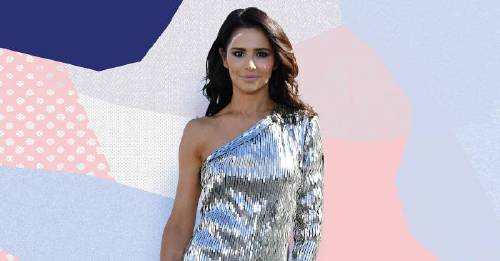 Cheryl, who has become a mum to one-year-old Bear, recently split from One Direction star, Liam Payne.

Fans are sure to speculate that the song is about him but Cheryl has said that it’s not aimed at anyone in particular.

She said: “It’s something that anyone who’s been in love will be able to relate to in some way or another.

“It’s catchy and it’s fun. It’s not about one specific person or relationship, it’s more about me being the lover of love that I am. I just love love!”

This is the first single the 35-year-old has released since signing her new record deal with 3Beat/Universal. 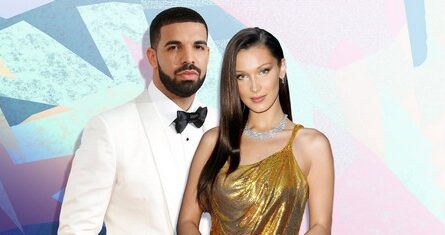 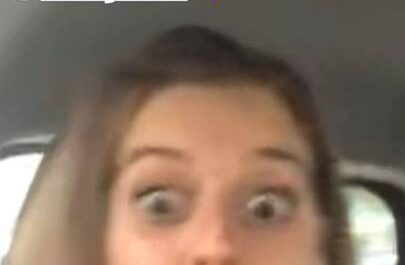 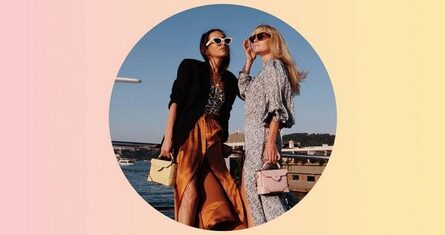