If you were a nineties kid with a penchant for rooting through your mum’s makeup bag, there’s a high chance that you’re familiar with Clinique’s ‘Black Honey’ lipstick, which is currently enjoying a big resurgence thanks to a number of TikTok influencers.

The suits-everyone shade, which a number of Gen Z-ers have recently discovered, actually dates back to 1971 – though the sheer and balmy Almost Lipstick formula we know today was launched in 1989, hence the nineties nostalgia.

Clinique’s £18.50 cult lippy has been a constant bestseller since launch, but its newfound fame has sparked a mass sellout across retailers – including the brand’s own website – after the shade went viral on TikTok.

The hashtag #cliniqueblackhoney has racked up 15.8 million views on the video-sharing app (and counting). Its appeal? A soft and nourishing formula that’s not quite a gloss, not quite a lipstick – with a flattering berry shade that gives a just-bitten tint. 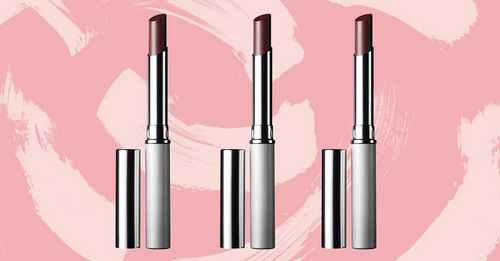 TikToker and former retail makeup artist Mikayla Nogueira told her 7.5 million followers: “Listen, I’m not going to lie to you – I was completely shocked when this went viral. I used to sell at least one of these a day at Ulta Beauty when I was working there, because it’s been around for decades, and it is highly highly loved and a cult classic from Clinique.

“So when I saw this going viral on TikTok, I’m like ‘what the hell!’ I’m gonna be completely honest, the demographic that purchases this is usually a maturer woman, so to see younger women using it on TikTok is so interesting to me.”

In fact, Black Honey’s appeal is rooted in the way that it caters to everyone. An early example of a truly inclusive shade, it adapts to the wearer’s natural lip colour and simply enhances what’s already there.

Another creator, @geographyj, said: “Guys I’m literally about to cry right now… if you’re a brown girl you need to go get this right now.

“I’ve had such a hard time finding a lip colour like this that’s just sheer and moisturising and that works for two-toned lips, or people with browner lips or not pink lips. Go out and find it, Black Honey by Clinique, it’s so good.”

Described by the brand as the ‘black turtleneck of lipstick’, it’s the definition of a makeup staple. *Adds self to waitlist*… 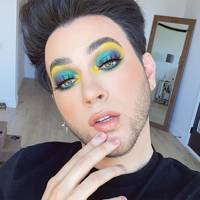