According to BBC, New Look wants to sell 80% of its clothes for less than £20. We’re not exactly complaining (who doesn’t love a bargain?).

It’s no secret that it’s a tricky time for the British high street.

After news of House of Fraser closing hundreds of its stores, one of our high street staples, New Look, has announced it will be slashing prices in an attempt to turn around its business.

The decision to slash the prices comes after like-for-like sales fell by 11.7% in the last financial year, which ended in March, with website sales down by 19%.

Surprisingly, the store wants to target older customers, expanding its target audience from 18 up to 45. 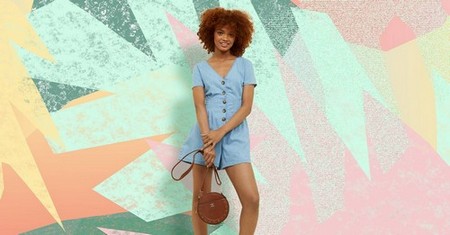 In contrast, sales of booming e-tailers like Boohoo, PrettyLittleThing and Nasty Gal were 53% up this year.

While several high street stores battle with the inevitable consequence of online shopping, Zara has managed to incorporate the never-ending digital innovation into its physical stores via a series of tech-savvy launches this year.

Igniting the changes at its Stratford flagship, the high street stalwart has introduced self-checkouts, connected mirrors, and – most exciting of all – a robotic collection point.

How Zara’s new in-store robots(!) are changing the way we shop 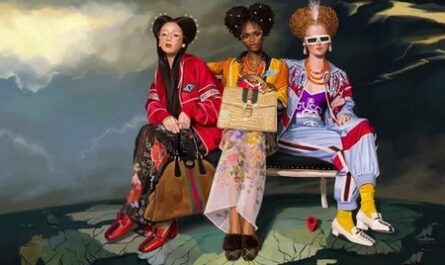 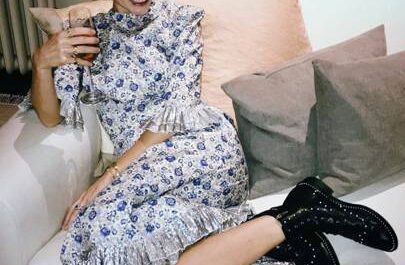 This cult brand offers the most flattering dress shape around