You might not have heard of it, but chances are you’ve experienced a mild case of folliculitis at some point in your life.

But don’t fret. We’ve hit up the skin experts to find out exactly why it happens, how to treat it, and how to avoid it coming back.

So, what is folliculitis?

“Folliculitis is a skin rash caused by inflamed hair follicles. The rash consists of multiple red bumps, often with a tiny pus-filled ‘blister’ (called ‘pustule’) on top,” says Dr Stefanie Williams, dermatologist and Medical Director at Eudelo. “Any hair bearing skin area can be affected, including back, buttocks, chest, arms and legs. The most common skin area to be affected in both men and women are the buttocks.”

Dr Williams goes on to note that there are different forms of folliculitis, some more superficial, others deeper. “Acne pustules are, strictly speaking, also a form of folliculitis,” she says.

The best acne treatments and spot-busters in the business

But why does it happen?

Well, according to Dr Anne Wetter, co-founder of Allel DNA Skincare, “It’s usually caused by a bacteria called staphylococcus aeries, which is part of the microbiome on the skin and not causing any problems, but if it gets into your skin, for example through a razor cut, folliculitis might develop,”

Other causes can include follicle blockage (caused by greasy, paraffin-based ointments or adhesive plasters) or irritation (like an ingrown hair).

“You can use topical antiseptics and topical acne treatments,” says Dr Williams.

If the problem persists or spreads, pop to the doctor, who may prescribe something stronger. “Neomycin or mupirocin ointments, which are both topical antibiotics, can be very effective in persistant cases,” says Dr Wetter.

What can you do to avoid it?

“Thorough hygiene, for example with antiseptic cleansers such as Hibiscrub skin cleanser, antiseptic emollients such as Dermol lotion and antiseptic skin sprays such as Clinisept spray, are good measures that can lower the risk,” says Dr Williams.

Dr Wetter agrees, and notes you should also avoid tight clothes to “help to reduce the friction between your skin and the material” and also steer clear of hot tubs and baths. “There’s a bacteria called pseudomonas that develops in heated pools that are not well regulated and can causes folliculitis.”

Other than that, change the razor that you shave with regularly and avoid rich oils if you are prone. 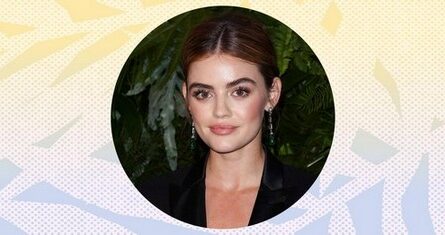 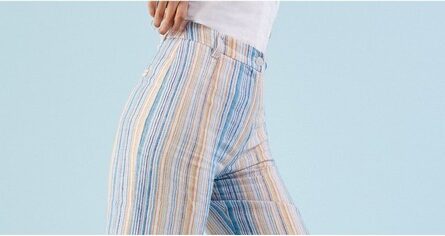