At a master class with Katie Jane Hughes recently, the New York City-based makeup artist revealed her trick for concealing dark circles. It was so unexpected that I had to catch up with her afterward because I needed to know everything. Yes, I felt like a teacher’s pet, but it was necessary. 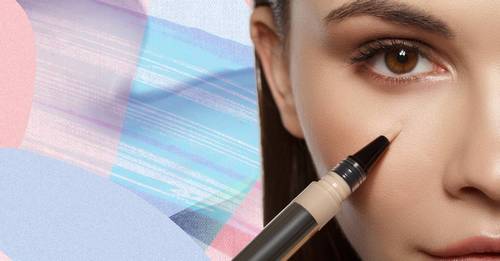 Instead of reaching for a thick, peachy colour corrector or a brightening concealer, Hughes uses a colour-matching technique I’ve never heard of before. She looks to the area between the nose and apple of the cheek when picking which shade of undereye concealer to use on herself or one of her clients. I don’t even know what to call that part of the face because I rarely consider it an individual region that needs attention. However, it’s the key to making concealer look seamless with the rest of your makeup and not like ghostly pale rims around your eyes. Hughes says she happened upon this trick by accident while on set one day and now she swears by it.

Because this little region isn’t as susceptible to redness as the rest of your face, “it’s the most neutral-toned part of your face,” she tells Allure. This prevents you from picking a concealer shade that is too pink or too light, which can create “a much muddier version of what you already have under your eyes,” she adds.

Hughes says the shade you pick based on that random area may seem to be too dark at first. Once you blend it out, though, you’ll notice your undereye concealer coordinates perfectly with the rest of your face.

Not sure which concealer to use? Hughes’ top three picks are the Innisfree Matte Full Cover Concealer, the Wander Beauty Dualist Matte and Illuminating Concealer, and Nars’s beloved Radiant Creamy Concealer. As long as the concealer is opaque, you’ll be set, she notes. Hughes recommends dotting the concealer only where your undereye area is dark and blending downward.

For extra brightening and priming, Hughes likes to tap the Shiseido Benefiance WrinkleResist24 Intensive Eye Contour Cream along the same area before applying concealer. This step also helps add moisture to your under-eyes as some of the thicker concealers can be chalky and drying. You can also set the concealer with a brightening powder.

Once you put all these dark-circle-disguising tips into action, no one will know that you stayed up until 2:30 a.m. watching every single music video your favorite K-pop group has ever made. (I may or may not be speaking from experience.)

Here are our favourite concealers to get you started 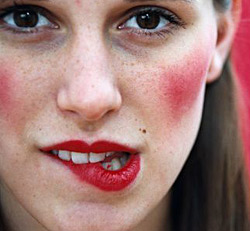 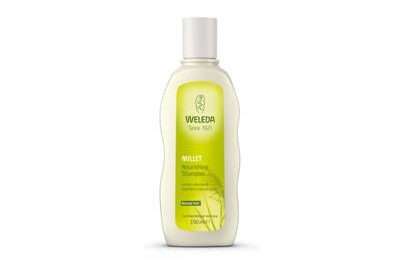 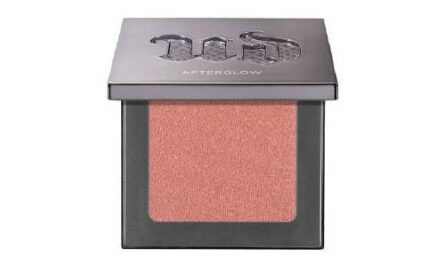