Hey all, John here, The story below was sent to me by Chris Bello, the marketing and branding director for William Murray Golf, and I thought it was more than worth sharing with theChive Community.

It’s the story of one man’s survival against all odds and his journey to find success after a horrible accident. I have had the pleasure of meeting Jason Schechterle twice – he’s a Chiver, a father, a police officer, and an inspiration to us all.

“Life is 10 percent what happens to you and 90 percent how you react to it.” Easier said than done for most, but Jason Schechterle actually walks the walk that he talks.

If you’re not familiar with the name, prepare for a shift in perspective over the next few minutes. I met Jason years back (through mutual friend PGA Tour player Pat Perez) and love sharing his story. Schech is one of the most positive people I’ve ever met. He’s also a long-time Chiver who takes a lot of joy from this site; the humor, humanity and charitable efforts all hitting home. 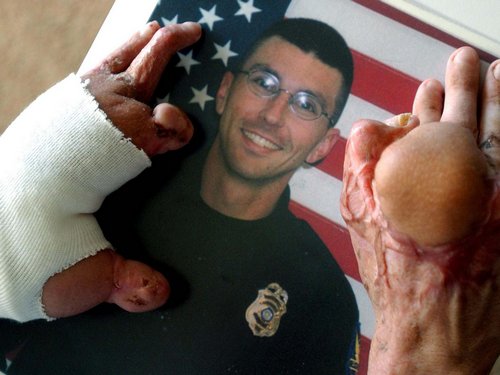 “theCHIVE and that sense of community, it got me through a lot of dark days and rough times,” Jason has oft explained.

It’s a story that deserves a deeper dive than we can provide here. I also highly recommend this YouTube video. 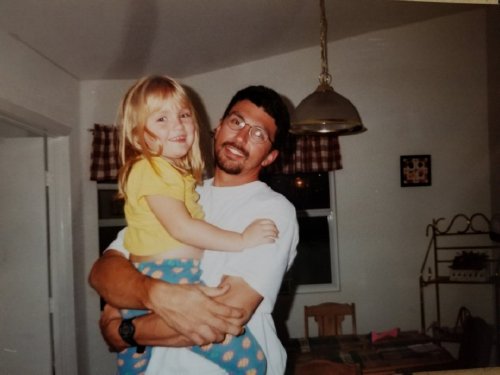 Jason grew up like most; a normal, middle class life, raised in the suburbs. Family, country, friends, music, and a golf game good enough to earn him a college scholarship. He passed on that, though, choosing to enlist in the Air Force so he could serve his country.

Soon after, a second dream was realized when Jason joined the hometown police force, inspired by the death of Marc Atkinson, a Phoenix police officer ambushed and killed by suspected drug traffickers on March 26, 1999.

Jason was a Phoenix police officer within the year, protecting and serving his community. But two years to the date of Atkinson’s murder, on March 26, 2001, his world was rocked to its core. 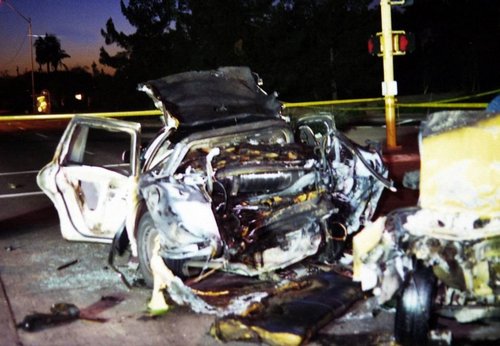 Nearing the end of his shift, Jason took a routine call five minutes east of downtown Phoenix. While idling at a red light, a taxi cab traveling at over 100 miles per hour barreled into the back of his Crown Victoria. The cab’s driver had suffered a seizure, causing him to lose control of his vehicle. Jason’s cruiser immediately burst into flames, trapping him inside. For all intents and purposes, this looked like the end of the line for the 30-year-old married father of two.

Whatever benevolent forces there are in the world came swirling together in life-saving fashion that night, every piece of the puzzle completely dependent upon the next.

A firetruck happened to be stopped at the same intersection and in less than 90 seconds, first responders pulled Jason from the fiery wreckage. Another fateful coincidence: one of the nation’s best burn units – Maricopa County Medical Center – was less than three miles away. Between firefighters, police and paramedics on the scene, Jason was at the hospital less than eight minutes after the accident occurred, a miracle in itself.

As serendipitous as that all was, survival was simply the first step into a long, painful and hellish road to recovery. 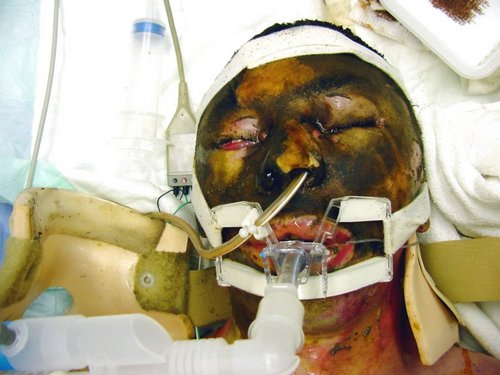 Jason spent the next 2.5 months in a medically-induced coma, having suffered fourth-degree burns to his face, neck and head – fourth-degree meaning the burns go all the way down to the last layers of muscle and into the bone. His hands and thighs “only” experienced third-degree burns, while his chest, stomach and back were spared thanks to the bulletproof vest he wore that evening, which ultimately saved his life.

Upon waking from the coma, Jason learned the extent of his injuries. Burns aside, he also couldn’t speak, lost more than half his fingers and was temporarily blind. His vision only returned after a serum, made from his own blood, was injected into his eyeballs to get the blood vessels to respond. 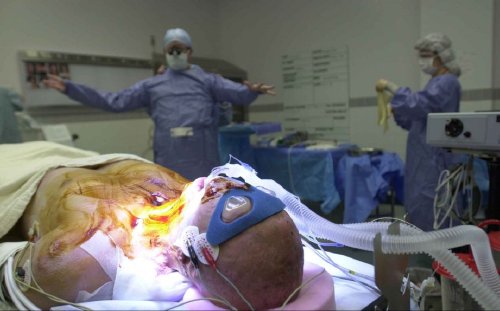 Jason spent over five months in the hospital, endured more than 50 surgeries and slugged through endless hours of physical therapy. Where most would’ve quit or wished they hadn’t survived, Jason dug in for the fight, knowing he had a responsibility to keep going for his friends and family, as well as himself. Schechterles don’t quit. 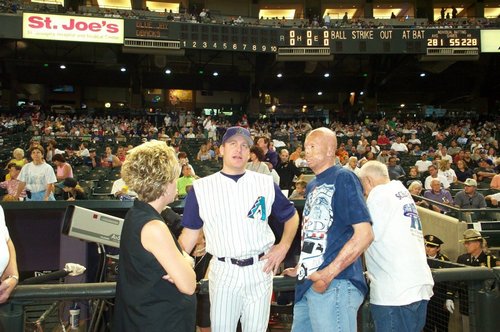 As many know, sports and hobbies can also play a part in the healing process, be it natural disasters or a personal calamity. Despite the Arizona Diamondbacks’ franchise entering just their fourth MLB season, they miraculously won the 2001 World Series, beating the storied New York Yankees in seven games. Jason not only got to focus his energies on their success, but also threw out the first pitch at a regular season game. Months later, Jason found himself in Salt Lake City, passing the Olympic torch to World Series MVP Curt Schilling at the Opening Ceremonies for the 2002 games.

By year’s end, the ultimate celebratory moment came when Jason’s wife Suzie announced that she was pregnant with their third child, their first since his accident. New life in the wake of a near-death experiences – it made the fight worth more than it already was, as there’d have been no Mason Schechterle without the hard-fought journey back. Fast forward to 2017 – Jason was also around to walk his daughter Kiley down the aisle, giving her away at her wedding. 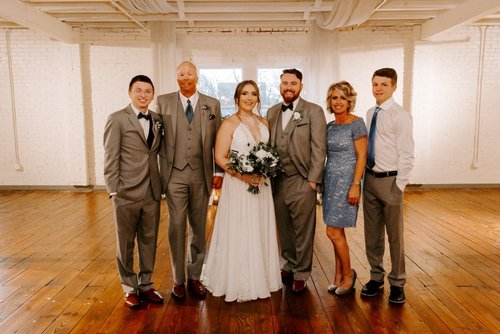 Where a third child might drain the average, ordinary parent, Jason was invigorated and felt like himself for the first time since the accident. Two weeks after Mason’s birth, he drove himself back to the precinct, and within the year, worked his way up to homicide detective, another box checked off his list of goals. It went well for a while, until physical limitations got in the way. So be it. No slowing down, onto the next challenge. 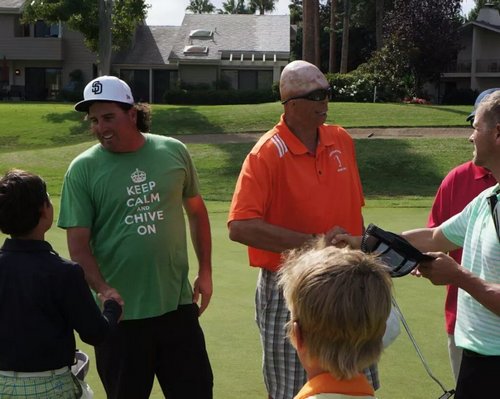 That golf game that could’ve sent him to college for free? Time to to get his game back, fingers be damned. Jason miraculously picked up where he left off, his skills and story putting him in position to play with some of the game’s best, taking in rounds with pros like Phil Mickelson and Bubba Watson. None moved him, though, like a hang with eventual-William Murray Golf brand ambassador Pat Perez.

The two became close, mostly due to PP ball-busting Schech the way he would any good friend. To this day, Jason plays the Perez family’s “Operation Game-On” charity tourney every August in San Diego, an event that introduced combat-injured troops to golf as a a form of therapy. Jason can obviously relate. 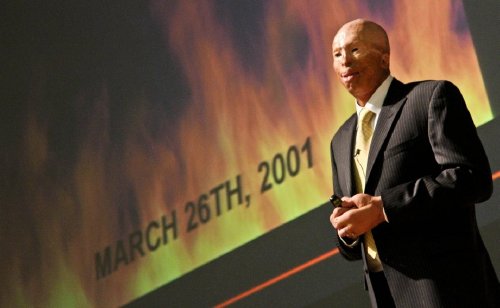 Jason started a business after his second stint in law enforcement came to an end, but a desire to tell his story still tugged at him. Like so many other happenstance moments, another one involving a firefighter came with a life-changing impact.

At a random speaking engagement years back, a New York City first responder approached after Jason had shared his story. Having lost several friends and brothers on 9/11, the firefighter was now in the midst of a divorce, his life in shambles. Jason’s words gave him purpose, a reason to go on.

Not lost on Jason was the fact that things had come full circle; firefighters had saved his life, and now his story of survival ultimately saved the life of a firefighter. It was all he needed to hear regarding life’s next challenge: public speaking. 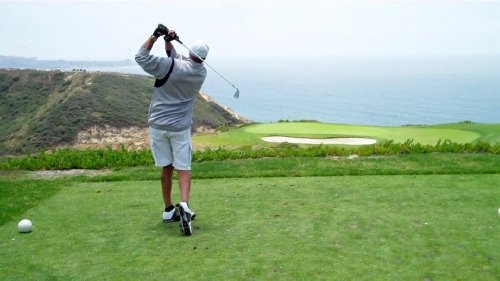 After his accident, Jason felt uncomfortable in society and avoided leaving the house at all costs; now he’s on the road, doing almost 100 speaking engagements per year. His mission: inspire others to overcome their personal adversity, big or small. To this day, Jason describes himself as “the luckiest person alive.”

When I asked if Jason had any words for theCHIVE community, he asked me to pass the following along: “Never underestimate the power of the human spirit to persevere,” he shared, adding, “I believe humans have an inherent need to be inspired, so when you find something or see something that inspires you, move toward it. This life is short and precious. Don’t let the pain of today overcome the power of tomorrow.”

For more on Jason, visit his website and check out his inspiring book “Burning Shield: The Jason Schechterle Story,” written with Landon Napoleon. May his story and mindset change your life as they did mine. 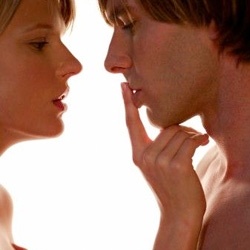