Gone are the days of the 1950s, where the nuclear family was met by a similarly repressive division of responsibility – in which the mother would slave away at home overseeing the household chores and childcare, whilst the father performed the role of the breadwinner.

Gone are the days of the mother waiting at home with the cute pinny and the welcoming embrace for her husband to return from work and have his dinner ready to eat.

Childcare and the use of nannies has long been a fierce pan-European talking point, often resulting in polarising opinions spanning back decades. Incredibly, in the 21st Century, we are still plagued with the debate as to whether a woman has the right to simultaneously raise a family and pursue a prosperous career – even more so if the mother is a single parent. It is a woman’s prerogative to have the means to raise a family, whilst chasing their career goals and aims at the same time. However, to do so, they are more than likely in need of help and support. Cue the nanny.

As strong, independent women, we are no longer happy to adhere to the stereotypical roles, a hypothesis backed by a report conducted by the Office for National Statistics, which found that the number of mothers with dependent children employed in England has surged by more than a million over the past two decades.

But this is not to say that raising a child and pursuing a career would ever be for the faint-hearted. As a single mother to two wonderful children, I know first-hand the struggles associated with balancing a career and being a good parent – and the subsequent strain this can put on us. In part, this was a key driving force behind the establishment of my company, Diana Group, which includes a leading global bespoke search consultancy based in London and Rome, with the remit of providing carefully-matched household staff for families – including nannies and butlers to look after young children whilst the parents are out completing their working day. 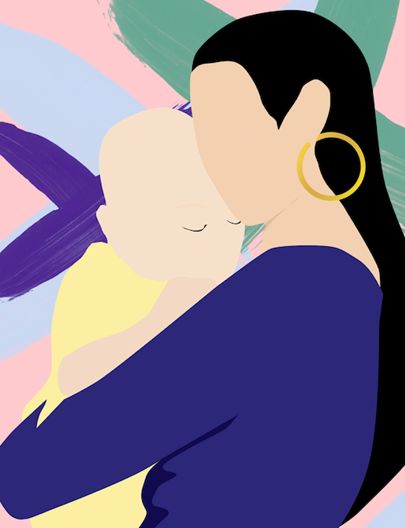 Coming from an Italian background, in which women are harshly deterred from having children should they wish to pursue a meaningful career, I know just how important it is to have the support system of a nanny or child minder. This is why I urge women to stand proud of the fact they are raising a family and achieving their aspirations at work.

I can understand that leaving a young child with somebody else during their formative years can feel somewhat guilt-inducing, but I strongly baulk at any form of criticism aimed at women who choose to do so. It’s amazing how much stress can be avoided by having a nanny or child minder to support you in your childcare – and in the long-run, it will allow you to spend more quality, stress-free bonding time between you and your young one.

Having a nanny is not something to feel guilty about. It is something us mothers should embrace as we look to provide the best lives for our children. The rise of the nanny is symbolic with the rising ambition of strong independent women around the world who look to destroy gender stereotypes and glass ceilings.

The nanny is the new symbol of empowerment – spread the word! 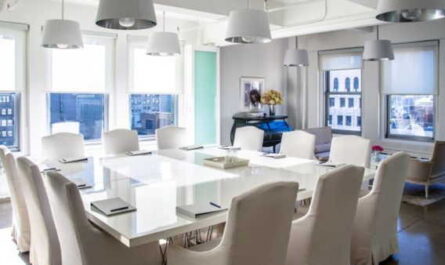 What to do if you’ve been made redundant