Each year, the Harvard Graduate School of Design (notable alums: Philip Johnson, Jeanne Gang, Michael Graves) awards its prestigious Loeb fellowship to a selection of mid-career architects, designers, and more whose work it deems promising enough to support financially and with the educational resources available at both Harvard and MIT. This year’s batch, announced this week, span a broad spectrum of expertise, from journalists to artists to urban planners. Here’s the full list:

Walk into Emma’s Torch, a new restaurant on Smith Street in Brooklyn’s Carroll Gardens, and you’ll likely assume you’re in any other of the neighborhood’s hip new eateries. But this one has a deeper purpose: The restaurant is the customer-facing arm of an organization which offers culinary training to refugees and asylum-seekers from around the world. In the not-for-profit’s monthlong intensive course, participants learn the ins and outs of a restaurant, which they put on display in a space designed pro -bono by Rachel Ray’s design team and swathed in paint donated from Sherwin-Williams – just a few of the partnerships that help the outfit run. You don’t really need a do-good reason to visit, though; the food more than stands on its own (try the cavatelli – you’ll be hard-pressed to refrain from downing it in more than a few seconds). 345 Smith Street, emmastorch.org

Proving its resilience in the ever-growing bedding start-up market, Los Angeles–based Parachute Home opened its first New York store this week. The Grand Street space, which was bustling with activity at an opening party Thursday night, shows off the brands offerings across bedding, bath, and tabletop. Founder Ariel Kaye gave the space a dose of local flavor via collaborations with several New York–based makers, such as a table by Rooted Design & Build and a brass installation by Rodger Stevens. 129 Grand Street, parachutehome.com

In other downtown retail news, Tom Dixon has moved its New York digs from Howard Street to a new space in SoHo, where its furniture, lighting, and accessories (including a certain now-famous shoe) will be on full display across two stories. The 6,700 square-foot space will serve as the brands’ new East Coast flagship. 25 Greene Street, tomdixon.net

Pioneering Dutch designer Maarten Bass gets his first major retrospective with the opening of “Hide & Seek” at the Design Museum Ghent. A graduate of the Design Academy Eindhoven, which has become a veritable factory for young design talent, Bass has worked in a wide range of materials – Design Museum Ghent calls him “the Houdini” of design for his difficulty to pin down. May 18–September 30, designmuseumghent.be 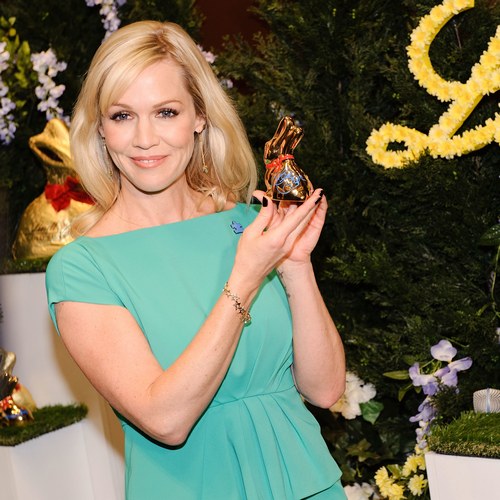 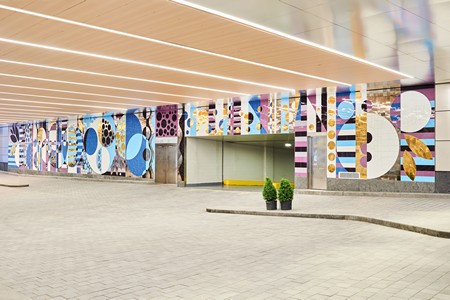