Harry Styles finally landed the Gucci campaign we all knew he deserved earlier this month, and he was outfitted by the Italian label to perfection for the first leg of his debut solo tour. 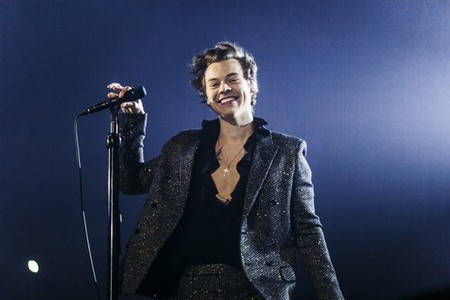 But on Tuesday night in Paris, Styles proved that Guccis not the only label whose suits he can pull off effortlessly.

For his show at the AccorHotels Arena, Styles fell back on another of his long-term favorite brands, selecting a dark and glittery-all-over custom-made Saint Laurent suit. 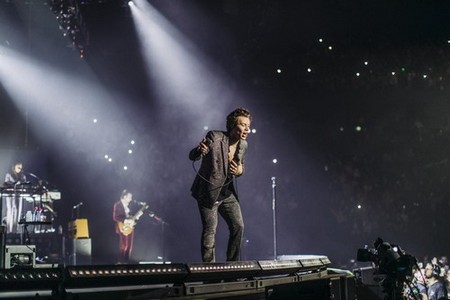 With its classic rocker motifs, Saint Laurents aesthetic has long fit into Styless own glammed-up, androgynous version of pop-meets-rock n roll. And the look he wore Tuesday night proved just that.

Pairing the glimmering suit with a ruffle-necked black shirt cut so low it showed off a bit of the tattoo at the base of his sternum and his cross necklace, the look was a sexy ode to Styless sartorial signature. 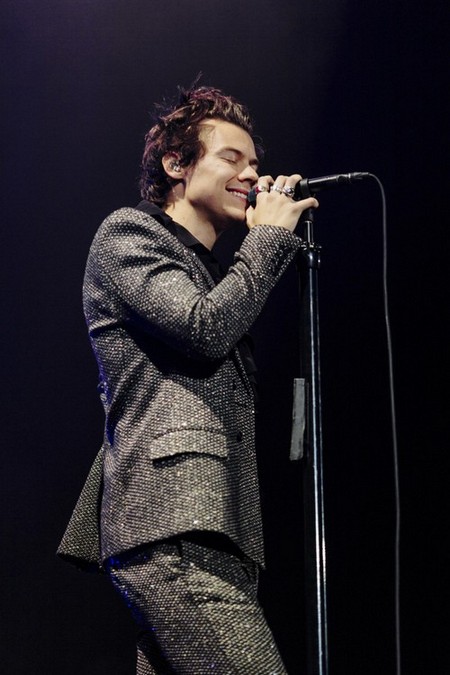 The sober black color kept the all-over sparkle from feeling like too much of a good thing, and Styles handful of chunky rings played nicely with the silver glint of the suit. Heres to being flashy and understated at the same time. Never change, Harry. 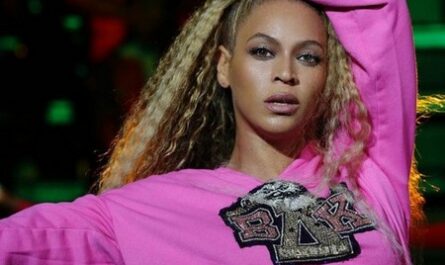 See the Many Epic Outfits From Beyoncé’s Second Coachella Performance 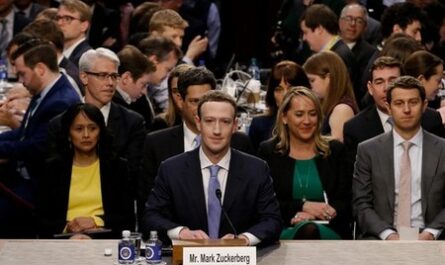