Are you a fan of Fifty Shades of Grey? To All The Boys I’ve Loved Before? Harry Styles? This may sound like an unlikely combination, but new film ‘After’ has elements of all three, and we are SO here for it.

The film is an adaptation of Anna Todd’s wildly popular fanfiction book series which was read over a billion times on social storytelling platform Wattpad.

With the highly anticipated drama-romance hitting the big screen in April, GLAMOUR has put together a guide of everything you need to know.

All we’re saying is, watch out Noah Centineo – there’s a new teen heart-throb in town.

Based on Anna Todd’s hugely successful book series – which was inspired by One Direction’s Harry Styles – After is the fan fiction story of a young woman who embarks on a college romance with a mysterious guy, who also has a dark secret. As diligent student Tessa enters Hardin’s rebellious world, she begins to question everything she once knew about herself. 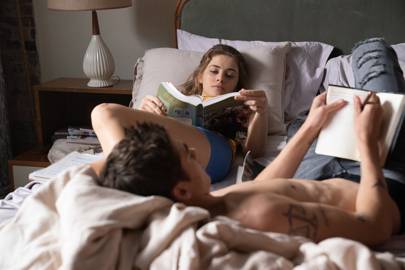 The drama-romance, directed by Jenny Gage, has been hailed the new Fifty Shades of Grey for teens. Simply put – it’s going to be a roaring success.

Young actors Josephine Langford and Hero Fiennes Tiffin will be playing the lead roles of Tessa and Hardin.

Josephine, the 21-year-old sister of Golden Globes nominated actress Katherine Langford, has appeared in Wish Upon and Wolf Creek, but this role of Tessa is set to catapult her into the spotlight.

Hero is best known for playing 11-year-old Tom Marvolo Riddle in the Harry Potter franchise, but his previous acting credits also include roles in Bigga Than Ben and Safe. Tipped to be the internet’s new teen heart-throb (watch out, Noah Centineo), you can expect to see a lot more of the 21-year-old Brit in months to come.

We predict this on-screen pair will be Hollywood‘s brightest new breakout stars. 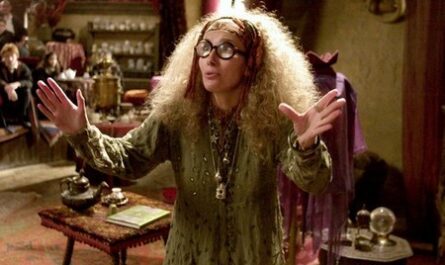 One thought on “Harry Styles has inspired, a new fanfiction film, and we *need* to know more”