As he says in the video, Justin is happy to let Hailey apply masks, serums, and all sorts of products to his skin – he trusts her to do her thing because her skin is “so freaking good.”

They even called their shared skincare routines “our regimen”. As a skincare fiend at heart, I can barely think of anything more romantic than that.

When you’re really dedicated to taking care of your own skin, having a partner who’s lacking in that department can be a little frustrating – especially if they’re not interested in trying new products with you. Luckily for her, Hailey Bieber does not have that problem at all. In the latest episode of their web series, The Biebers on Watch, Hailey and her husband, Justin Bieber, cooked their favourite pasta dish and revealed all their at-home skincare habits.

“Justin has really nice skin naturally, and over the last two years he’s really been struggling with adult acne onset breakouts,” Hailey says during the 10-minute clip. “I’m super into skincare, especially because we’ve had a lot of time in this quarantine… I told him that by the time we exit this quarantine he is going to have glowing, perfect skin so we are going to work on that.” 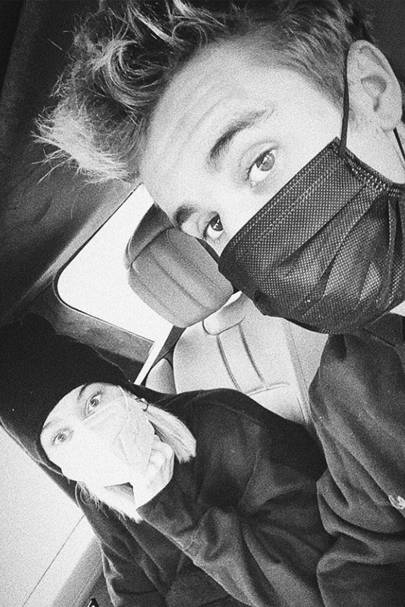 But there’s one part of this couple’s routine that’s a little bit concerning: Hailey admits she pops Justin’s pimples for him. Hailey is well aware that pimple popping is not a great habit to have. “It’s not good to pick at pimples,” she says in the clip. Not long before that, Justin says, “She’s been picking and prodding at my skin.” Ouch.

You probably don’t even need someone to tell you this, but pimple-popping at home can cause a lot more harm than good to your skin. “When performed properly, extractions can clear certain types of pimples,” says Joshua Zeichner, director of cosmetic and clinical research in dermatology at Mount Sinai Hospital in New York. “However, bad techniques combined with attempts to pick non-pickable pimples can be a recipe for disaster.”

We can’t be entirely sure of the Biebers’ popping technique, which isn’t shown in the video – still, dermatologists would rather you not take a page from their skincare book on this one. “As you press on a pimple, you are introducing bacteria and dirt from your finger into the zit,” says New York City dermatologist Sejal Shah. “That can cause the pimple to become more red, inflamed, swollen, and infected.”

So next time you spot a zit on your S.O.’s face, resist that overwhelming urge to pop. Give ’em a spot treatment instead and watch it disappear, no risk involved. 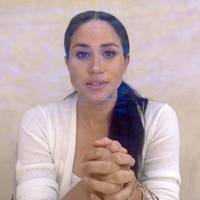 Miss South Africa has been crowned the new Miss Universe