This is truly killing me, Smalls. When The Sandlot actors Patrick Renna and Tom Guiry had an encounter with a supposed fan on the streets, things took a questionable yet hilarious turn and an iconic photo was born.

Here’s what went down: Patrick and Tom (aka Hamilton “Ham” Porter and Scotty Smalls from The Sandlot) were walking down the street in the East Village neighborhood of New York City when they spotted a young man wearing a t-shirt that honored their breakout coming-of-age flick.

The shirt featured Ham sporting his signature orange-and-white striped shirt and holding a baseball bat while pointing to the outfield, and included his most quoted line, “You’re killing me, Smalls!”

When Patrick complimented the guy’s shirt, likely assuming he was aware of its origin and the fact that it was his face plastered across his chest, the light bulb simply didn’t go off in the man’s head. 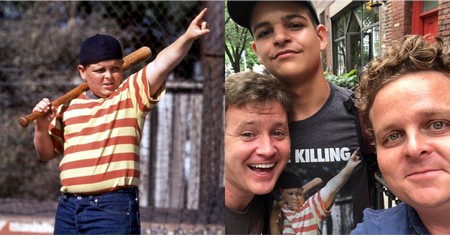 “Said nice shirt to this dude walking by us and he had no idea what we were talking about. Thought I would capture the moment,” Patrick wrote while sharing a hilarious snapshot of himself with Tom and the non-fan on social media.

You’d think that with all the buzz surrounding The Sandlot‘s 25th anniversary, this guy (a certified “L7 Weenie”) would maybe give the legendary flick a watch, but alas, the trend of blindly wearing shirts that reference movies you’ve never seen and bands you’ve never listened to continues. Ahead, read through a handful of reactions from rabid fans of The Sandlot who got quite the kick out of this chance encounter.

After Seeing These Bathing Suit Comparison Photos, You’ll Be Psyched About Slipping One On 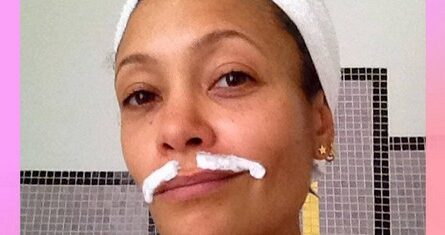 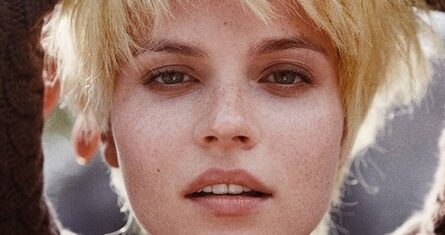 As experts claim 25 is the prime age to have Botox