This fella is a chap named Chris. He’s also known as Passionforfilm on Imgur.

I stumbled across his story about some hooligans fucking with his car and how his buddy helped him out, and I think it’s a great reminder that FRIENDSHIP can be one of the strongest bonds ever.

After waking up on a beautiful sunny Sunday, he came out to the sight of his car with a smashed window.
His response? 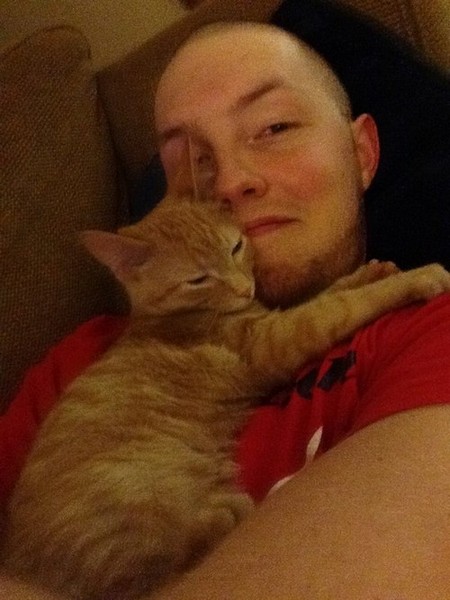 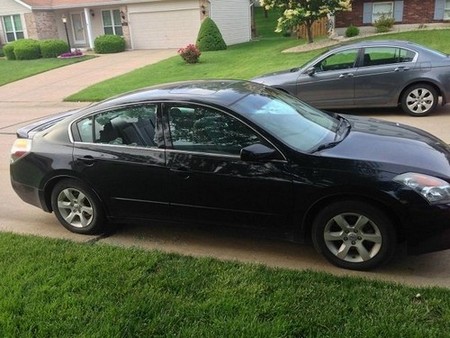 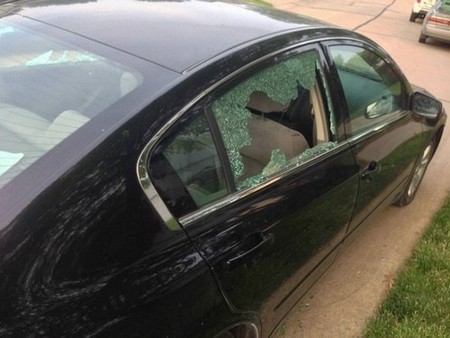 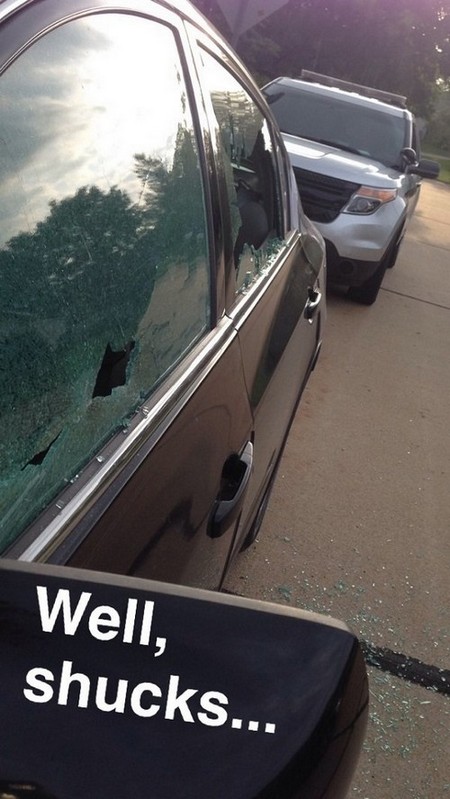 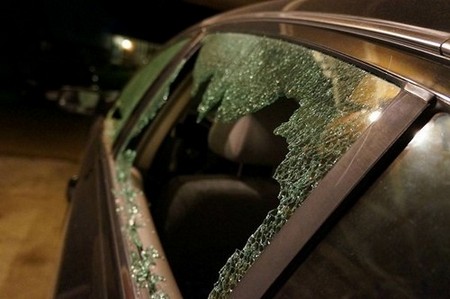 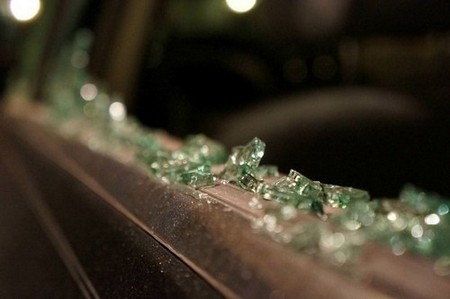 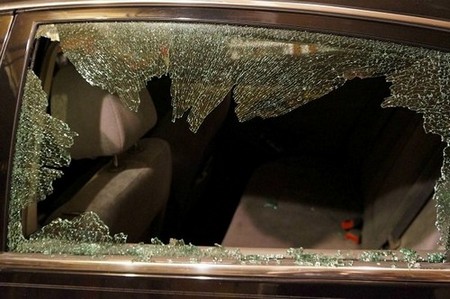 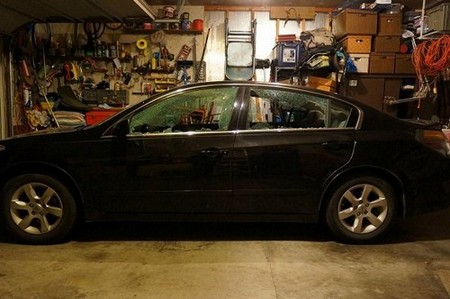 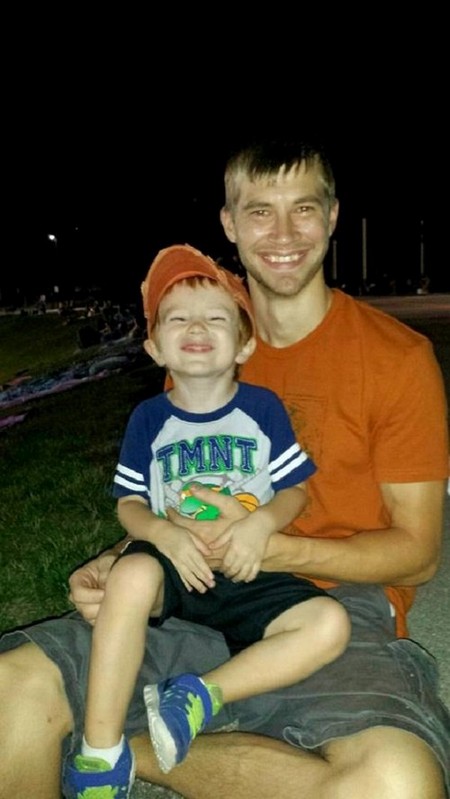 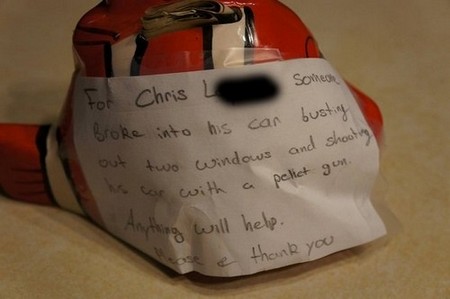 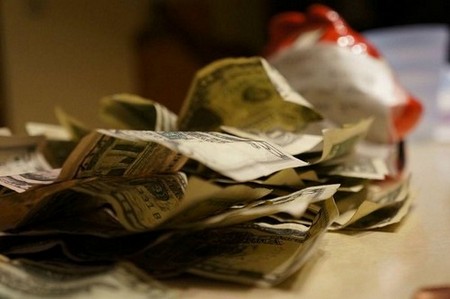 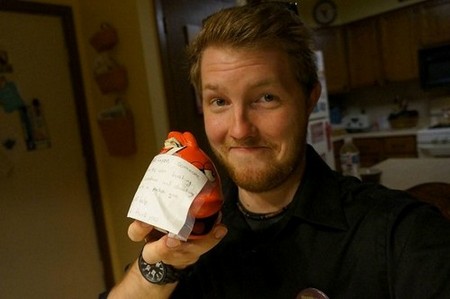 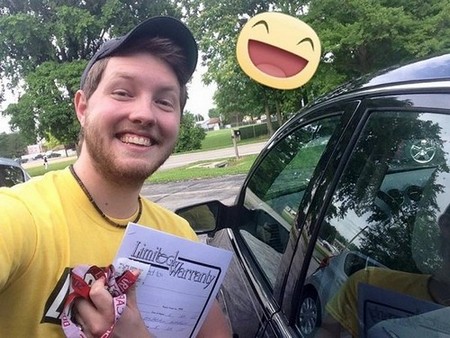 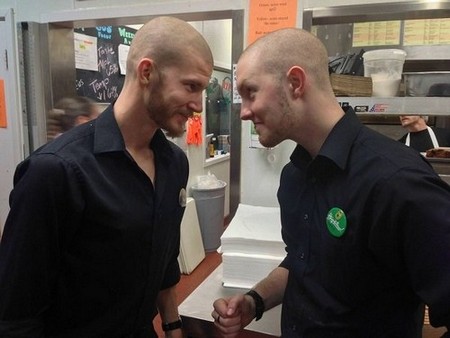 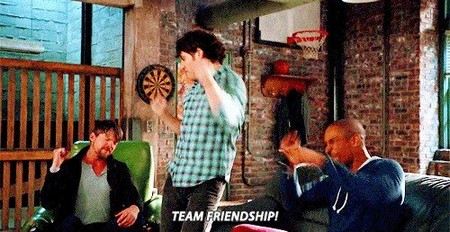 That’s a hell of a lot cooler of a response that my ass would’ve had.

Upon further review, it turned out that his car was shot at by some teenagers with BB guns.

There were BB’s all over the place, not to mention shards of glass that an innocent dog could step on ? !

Here are a few more shots of the damage.

It wasn’t just one window, it was three of them. It turns out that the kids even shot at his neighbours, damaging their house and windows.

That’s when this guy, Kyle, entered the scene. He’s one of Chris’s friends who works with him at Olive Garden.

Knowing that Kyle would see Chris later that evening at work, he started a little “go fund me” to help him out.

It wasn’t much, but by the time Chris got there they managed to get together a modest $60.00 to help with his expenses.

Regardless of whether or not it would cover the costs, it’s the thought that they gave up whatever cash they had on them to help him out that warms the ol’ ticker.

This is Chris 5 days later. Car is fixed up and looking dandy.

“It’s just so utterly compassionate. I’ve been profoundly impacted by this act of kindness and I feel very blessed to work with such amazing, loving people.” 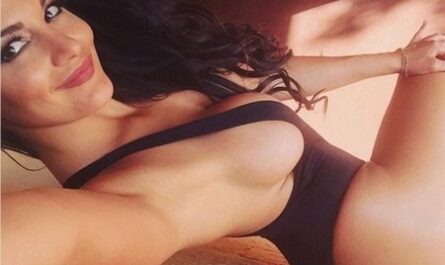 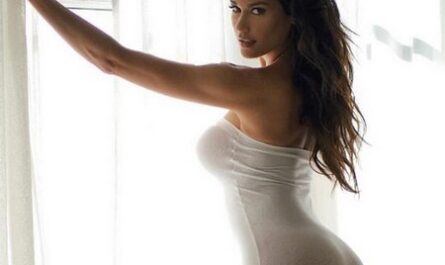 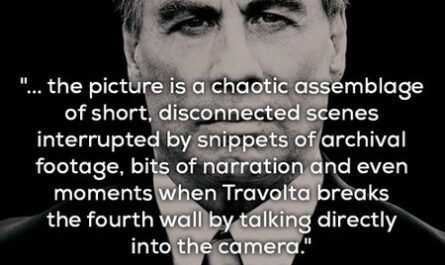