In an interview with Entertainment Weekly, Kevin McKidd, (aka Owen Hunt), teases the emotional journey we’re about to witness his character embark on, especially now that his sister is back home. 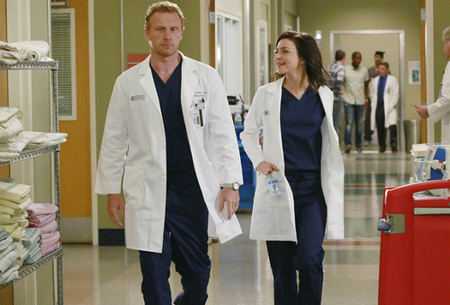 “As a protective brother is wracked with guilt, and it’s really cool in the first two episodes to see the state of mind Megan is in, how that plays out in connection to Owen’s guilt, and it’s kind of surprising and very funny and very moving what happens, because it’s very unexpected, shall we say, her frame of mind when she gets back from Iraq,” he says.

The night we’ve been waiting for is finally here and as the first TGIT of the season approaches, we’re especially interested in what’s going to happen on Grey’s Anatomy now that Owen Hunt’s sister, Megan, (who was presumed dead for 10 years), was found alive and well…and what does that mean for Owen and his estranged wife, Amelia?

The return of Megan will also help mend the relationship between Owen and Megan’s husband, Nathan.  “I think they’re already getting closer. A lot of the hatchets have been buried between the two of them. It’s going to be a process, as everything is, but I definitely think it’s going to create a lot more peace and harmony between those two characters for sure,” he says.

Although we’re going to witness Owen mend many relationships in his life, mending his estranged marriage to Amelia won’t be so simple. “It’s interesting, because Amelia, even though she steps up in the finale, is kind of in a very different place when Megan gets back, and quite a surprising place, and it causes a lot of issues for Owen and Amelia.

It also causes issues for Owen’s family. Owen’s family all gather ’round in the first few episodes for Megan’s return, so they really witness the way Amelia’s handling this and they have a lot to say about it. Owen is not only having his own concerns, but his family are also raising up their hands and saying, “You know, there’s some issues here,”” he says. 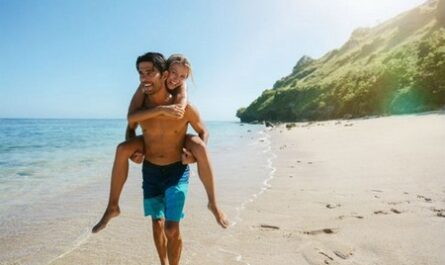 The Ten Most Romantic Luxury Hotels Around The World