Aug. 28 marked Variety’s Power of Young Hollywood Event sponsored by H&M in LA, and among the attendees was fresh Grey’s Anatomy addition Alex Blue Davis. Davis joined the show in season 14 as one of the hapless new interns who gets thrown into the hurricane of drama at Grey Sloan Memorial Hospital.

He already broke ground with an incredible transgender storyline, and now it’s time to see what the upcoming season might hold. I was able to snag Davis for a handful of questions on Variety‘s buzzing red carpet, and I seized the opportunity to get any and every possible detail about what may lay ahead on ABC’s veteran doctor drama.

First things first: I had to ask how work was going on the upcoming 15th season. “I’ve shot two episodes,” Davis confirmed with a smile. When I asked if he could tell me anything about the two-hour premiere, which is sure to pack a wallop, he offered a surprising answer.

“It’s funny. I really think it’s really funny. We were laughing at the table read a lot. There’s a lot happening.” A lot happening, huh? Sounds like we should be gearing up for a little drama in addition to the handfuls of laughs. That shouldn’t come as a surprise, with Teddy’s return and a new doctor already on the books. 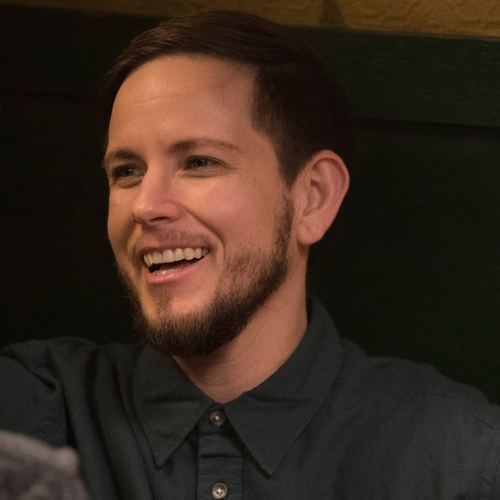 When I asked what Davis would like to see for Casey and the rest of the new interns in the upcoming episodes, he definitely hoped the season’s theme – it’s been dubbed the “season of love” – would affect his character. “I’d love to see him get into a relationship where he’s happy and he stays in it a long time.”

This is pretty atypical for a Grey’s intern, so I noted that most of the time the newbies are all tied up in drama and hookups and other such emotional disasters. “It would be fun, it might be cute,” he replied, in reference to hooking up and being a bit messy, “but I think as far as [Casey] goes, he just kind of laughs at drama. So, I don’t see it happening for him.” As a sort of hint, he offered this with a wink: “He might be helping the other people with their drama, which is also fun.”

The American Academy of Pediatrics recently announced new guidelines for age limits regarding rear-facing car seats. Although the group previously recommended that kids sit rear-facing until age 2, now the AAP is directing parents to keep their children rear-facing until they reach the seat’s maximum height and weight limit, regardless of age. So what does that mean for moms and dads? Most little ones will stick with the rear-facing position until they’re about 4 years old. 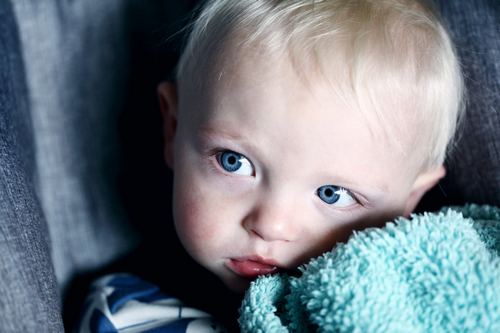 Natasha Young, a certified technician for the nonprofit organization Safe Kids Worldwide, told CBS that keeping kids in this position for a longer period of time is ultimately safer. “It’s really important to keep them rear-facing as long as possible,” she said. “Even if their children’s legs are longer than the car seat, they can easily fold their legs up into the car seat and it’s actually much safer for their legs.”

My 4-Year-Old Is Still in a Rear-Facing Car Seat, and I’ll Turn Her When I Want to, Thanks

Hopefully, the new recommendations will ensure that kids’ heads and necks are protected, as many parents make the mistake of letting their kids face forward too early. “A lot of times they like to see their child, entertain their child, especially if their child might be a little more fussy,” said Natasha.

The new guidelines also suggest that once kids finally face forward, they should still be required to sit in a car seat until they outgrow the seat’s maximum height and weight capacity (usually around 60 pounds). Once they exceed the car seat’s limits, parents should have them ride in a booster seat until they’re big enough to use a normal seat belt correctly.

The AAP also took the time to remind parents that kids under the age of 13 should always sit in the back seat of a vehicle. 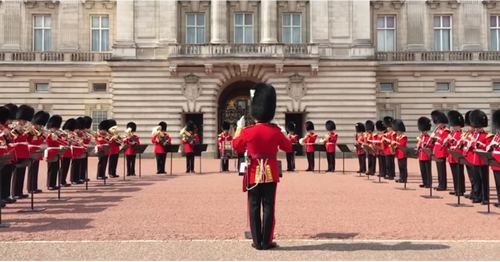 Aretha Franklin’s funeral drew an outpouring of love from people around the world on Friday. The Queen of Soul’s “Celebration of Life” at Detroit’s Greater Grace Temple featured performances by Ariana Grande, Faith Hill, Stevie Wonder, and Jennifer Hudson, but there was another special performance that happened across the pond. During the Changing of the Guard ceremony at Buckingham Palace, the Band of the Welsh Guards honored the late musician by playing Aretha’s hit “Respect.”

“The Band of the Welsh Guards are world famous for their musical versatility and professional performance and this morning paid tribute to another musical icon and one that has been of huge influence and inspiration to our musicians – Aretha Franklin, whose funeral was being held in Detroit 3,748 miles away, at the same time of the Queen’s Guard Change,” the British Army wrote on its YouTube page. “In the Army Respect for others underpins all that we do, so there was only one tune that would do for today’s ceremony: the 1967 Aretha Franklin hit ‘R.E.S.P.E.C.T.’ a declaration from a strong confident woman who knows that she has everything.”

In 1980, Aretha performed for Queen Elizabeth II at London’s Royal Albert Hall, and then again in 2002 during the queen’s 50th Golden Jubilee. Aretha passed away on Aug. 16 after a long battle with pancreatic cancer. She was 76.

How robots are grasping the art of gripping 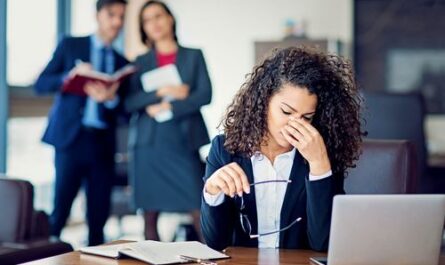 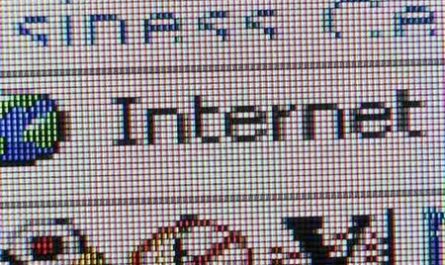 What the Repeal of Net Neutrality Means For You