Hair gets its colour from pigment-making cells called melanocytes that are found at the base of each hair. Scientists know that a protein called MITF controls many of the functions of melanocytes, including pigment production. 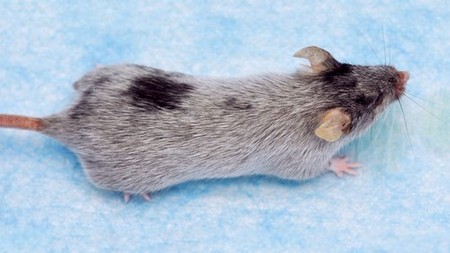 This mouse is engineered to go grey earlier than normal, a process that may also be triggered by infection. Credit: Melissa Harris

Experiments in mice link loss of pigment cells with rise in levels of inflammatory genes.

Grey hair may sprout when the immune system is activated by infection, a study in mice suggests.

Melissa Harris at the University of Alabama at Birmingham and her colleagues engineered mice whose melanocyte precursors expressed lower levels of MITF. The altered cells not only caused the mice to turn grey prematurely, but also activated genes involved in the body’s immune response.

When the researchers artificially stimulated the immune systems of a different line of mice that are predisposed to go grey, this caused a loss of both melanocyte precursors and melanocytes, giving the mice more grey fur.

Although it’s not clear how the immune system affects hair colour, the finding might explain why some people reputedly go grey after viral infections. 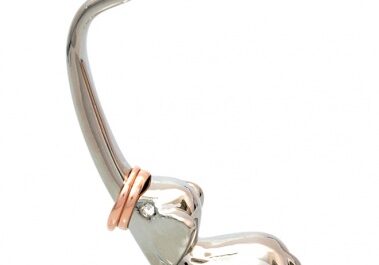 22 ideas of funny and practical gifts for loved ones