In the segregation-era film Green Book, Academy Award winner Mahershala Ali stars as Dr. Don Shirley, a real-life world-class black pianist. In several scenes, with the grace that Ali always seems to exude no matter who he’s portraying, his fingers fly across his piano keys in a way that look so masterful you can’t help but wonder, “Is that really him playing the piano?” The question is a credit to Ali’s acting, since no, he isn’t the one pulling those notes from that Steinway piano. When we’re not lost in the fierce concentration on Ali’s face during those performance scenes, it’s actually the fingers of film composer Kris Bowers that we’re riveted by. 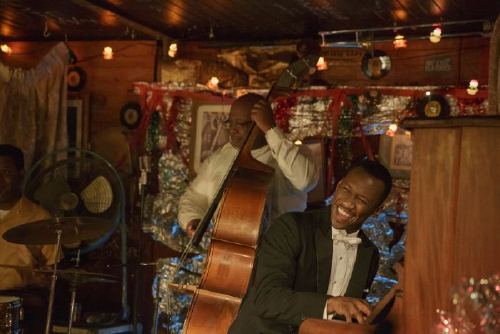 Green Book follows Ali’s Dr. Shirley on a a concert tour that extends from New York to the Deep South, with Bronx-born Tony Lip (Viggo Mortensen) as his chauffeur and bodyguard. The two abide by the “Green Book,” which serves as a guide for African-Americans to what establishments are safe to visit, as they navigate the long road trip together. While Ali’s depiction of Shirley’s piano-playing is virtually perfect – seriously, it’s hard to believe he isn’t a virtuoso himself – Bowers revealed all the work that actually went into capturing the pianist’s style.

“We worked together for about three months before they started shooting,” Bowers told Vulture at the AFI Fest screening of Green Book. “[Ali] always said, ‘When you look at a ballet dancer on the subway, you know they’re a ballet dancer by how they’re standing.’ So he wanted to even look like a pianist when he wasn’t at the piano.” 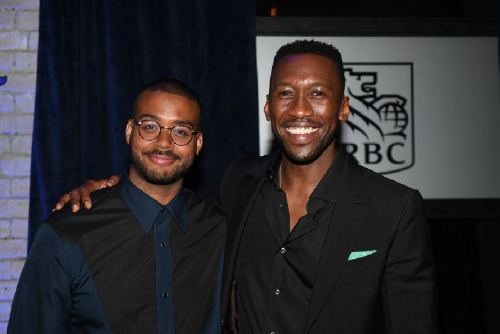 “A lot of it was just talking about posture and making sure that the choreography of how he was playing was correct,” Bowers (pictured on the left, above) added. “[Our first playing lesson] we met for three hours because he was so glued on playing this major scale. By the time we got to our lessons in the second month, we were able to start looking at some of the melodies that were a little simpler, some of the cords that he could definitely get down and play.”

Why aren’t we shocked that Ali is so dedicated to his craft that he would spend three hours learning one scale? As for Bowers, the 29-year-old is making a name for himself when it comes to scoring. He’s scored the hit Netflix series Dear White People, as well as an Emmy-winning song for Amazon’s children’s special The Snowy Day. The composer told Vulture he’s been playing piano since he was four (a prodigy like Dr. Shirley!) and actually recreated Shirley’s music for the film since there was no sheet music. “I transcribed all of it, note for note, and it was all about trying to make sure that we did it justice,” Bowers explained. “I was practicing eight, nine hours a day. It was pretty intense.”

The magic that goes behind movie-making never stops amazing us all. And even with all the work he gets done behind the scenes, Bowers noted that he had nothing but respect for the actor he doubled for. “. . . watching how [Ali] had to not only have these lines down and . . . also to pretend like he’s playing this instrument . . . or have to do all this physical stuff that he’s not comfortable doing, but looks like he’s been doing it forever, was pretty impressive.” 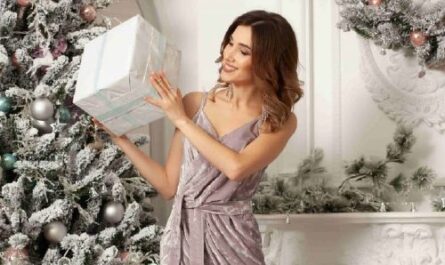 Holiday Outfit Inspiration For Every Occasion 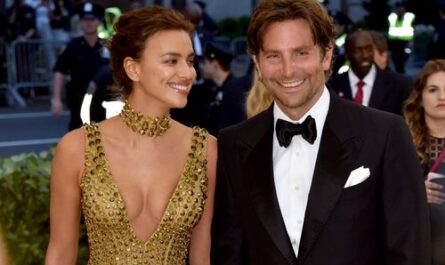 No, Bradley Cooper Is Not Married, But He Might As Well Be 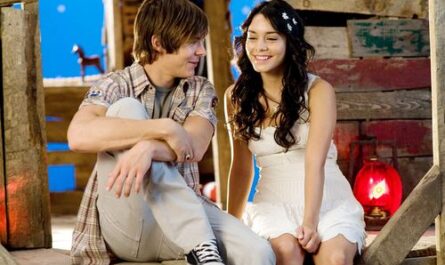