Well, you don’t have to wait any longer. 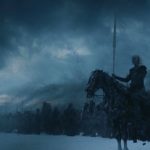 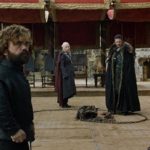 For some new GoT info…

What? Did you think I was going to say something about the release date? No man, sorry, still 2019 (reportedly April). But during a recent interview, Peter Dinklage did open about what was going through his character’s mind during that steamy sex scene in the finale, and honestly, I just have more questions than answers now. 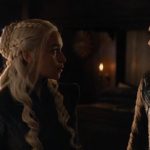 Before we even get started, here’s a courtesy SPOILER ALERT, just in case you’ve been sleeping for the last 12 months. 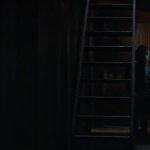 After years of speculation, and countless theories, fans finally got what they (sort of) wanted: Daenerys Targaryen, the Mother of Dragons, and Jon Snow, the King in the North, gettin’ down. As hyped as people were about that, it was the cryptic shot of Tyrion Lannister lingering outside their door with a troubled look on his face that really shocked and confused us. 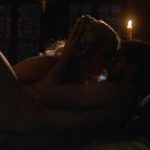 So what exactly was Tyrion thinking as he stood there listening to Dany and Jon doing the dirty? 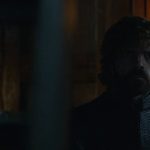 “Keep it down over there, I’m trying to get some sleep!” Dinklage joked. 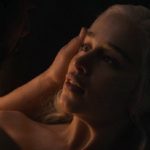 All jokes aside, Dinklage delivered a very thoughtful answer that shows just how hard the Emmy nominee, and previous winner for GoT, works on his role. “No, ah, it’s complicated…” Dinklage told EW. “A lot of the time with Tyrion, it’s professional and personal. Obviously, he has feelings for Daenerys. He loves her – or thinks he does. She’s awe-inspiring. He’s questioning that because he doesn’t have a good track record for falling in love. There’s jealousy wrapped up in there.” 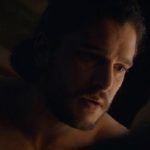 But don’t forget, Tyrion has known Jon much longer than Daenerys, all the way back to the days at Castle Black when he first joined the Night’s Watch.

“He loves Jon Snow, too,” Dinklage continued. “They’re the two people he has the most in common with, in a way – they’re both outsiders in their own families who have refused to follow the path their family has taken, and hopefully for the better. He’s wondering how smart of a move [Jon and Dany getting romantically involved is], because passion and politics don’t mix well. He knows the two of them getting together could be very dangerous.” 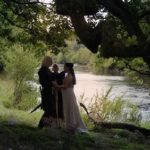 If Tyrion is worried about them falling in love, just wait until he finds out (in Season 8, I’m assuming) that Daenerys is actually Jon’s Aunt, and he has a rightful claim to the Iron Throne. 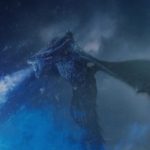 Not to mention the army of White Walkers that just breached The Wall and are marching into the Seven Kingdoms. Oh, and there’s also the UNDEAD FUCKING DRAGON!

There are Sexy Chivers among us, Photos 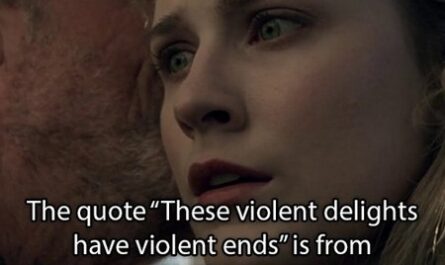 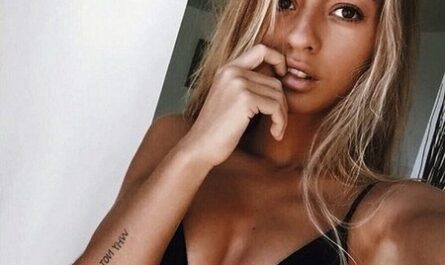