Farewell. Humanity waved a solemn goodbye to Sudan, the last remaining male of the northern white rhino subspecies (Ceratotherium simum cottoni), on 19 March, when he was put down after his health deteriorated.

Sudan, who was 45, lived in a park in Kenya with the subspecies’ two remaining females. Conservationists still have ambitious plans to boost numbers using in vitro fertilization and, possibly, stem-cell technologies, but hurdles remain. Sudan had even joined dating app Tinder in a bid to raise money for the efforts. 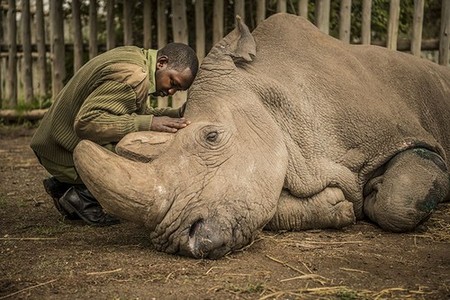 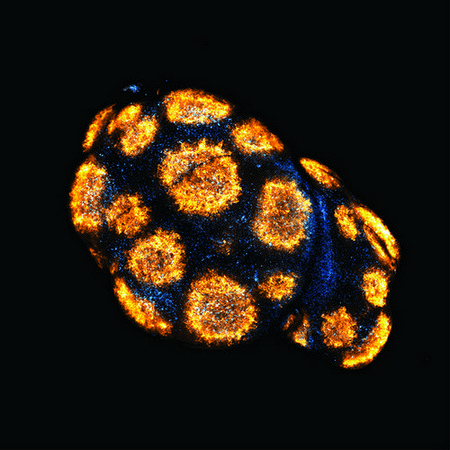 Bedazzled. This might look like a mutant, double-lobed disco ball, but it’s actually a microscope snapshot inside a lymph node. Researchers have designed nanoparticle vaccines (blue) to target immune cells called dendritic cells (orange) and jump-start a coordinated immune response against infection. The picture was a winner in the science-image awards hosted by the Koch Institute for Integrative Cancer Research at the Massachusetts Institute of Technology (MIT) in Cambridge. 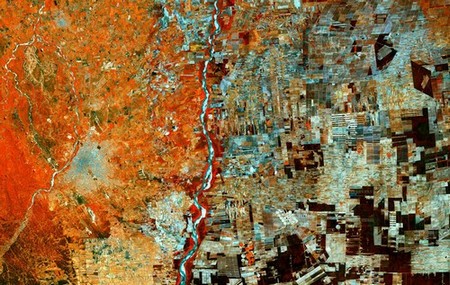 Bigger picture. To mark the International Day of Forests on 21 March, the European Space Agency released this patchwork image from its Sentinel-2 satellites. The picture shows an area of Bolivia east of the Río Grande that was once covered by trees but has now been cleared for settlement and agriculture. The city of Santa Cruz, one of the fastest growing in the world, is seen at mid-left.

Solved. You just watched a Rubik’s Cube being solved in 0.38 seconds by a computer program. The robotic contraption, created by two students at MIT and described in blogposts, beat the previous world record of 0.637 seconds. The time is measured from when the command key is pressed to when the last cube face has flipped. The creators published their software on GitHub. 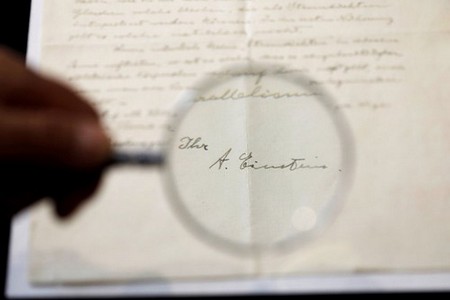 Kind regards, Albert. A letter handwritten by Albert Einstein in 1928 and bearing his signature was sold at auction in Jerusalem in early March for US$103,700. The correspondence outlined Einstein’s ideas for a “third stage of the theory of relativity”. The price tag might seem high, but it doesn’t come close to the $1.56 million paid last year for a letter by the physicist – that one a contemplation of happiness. 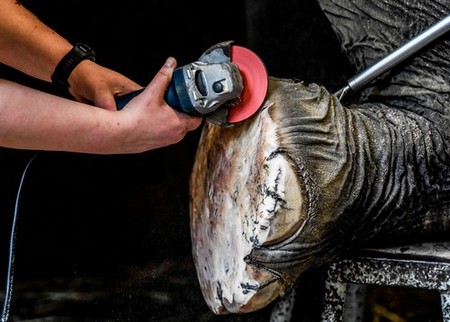 Big foot. Many elephants in captivity receive pedicures several times a year to mimic the wear that their wild counterparts would get from walking great distances. The treatments involve multiple instruments – and take several hours. Here, a zookeeper in Prague uses a grinding machine on the foot of a 40-year-old Indian elephant called Shanti. 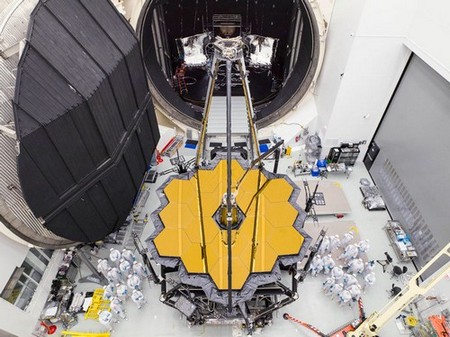 Running late. NASA announced this week that it is delaying the launch of its ambitious successor to the Hubble telescope by nearly a year. The $8-billion James Webb Space Telescope – pictured here in its latest form – will now launch around May 2020. Its mirrors are designed to peer at the Universe’s first stars. 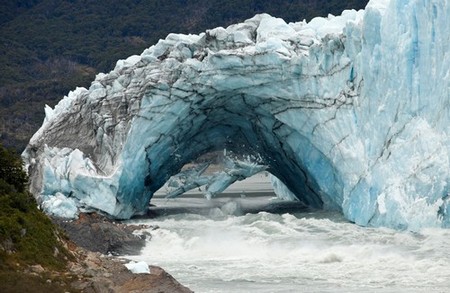 Now you see it. This stunning image captures chunks of ice falling from the Perito Moreno Glacier in southern Argentina. The icy arch forms – and collapses – every few years, depending of the flow of water between the glacier and the shore of nearby Argentino Lake. 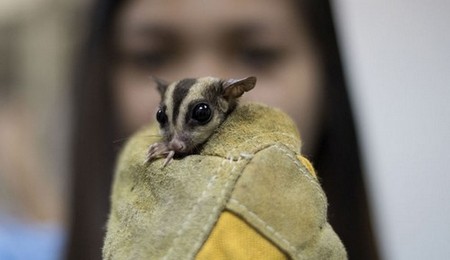 Pet detectives. In mid-March, Philippine environmental authorities made one of their largest ever seizures of live animals destined for the pet trade. In a raid, they found hundreds of birds and marsupials, including this sugar glider (Petaurus breviceps) – a popular pet choice – held here by a staff member of the Ninoy Aquino Parks and Wildlife Center in Quezon City. Many of the animals were native to Australia, Indonesia or Papua New Guinea, the authorities said. 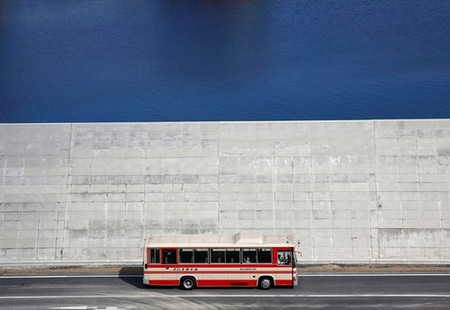 Wall to wall. This monolithic structure is a seawall in the Iwate prefecture of northeastern Japan. The region has experienced huge tsunamis, with the most notable in 1896, 1933, 1960 and the devastating event in 2011. Seawalls are a common defence in places susceptible to such events, but their efficacy has been debated.

Talking sense on climate change, the biology of behaviour and a prehistoric shark with a twist