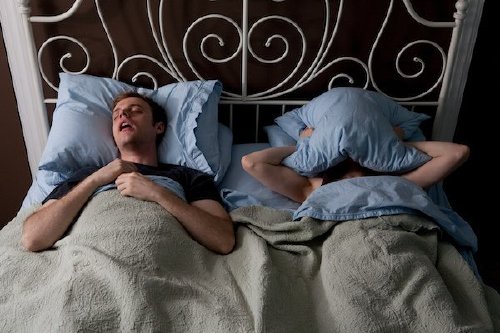 People do some weird stuff in their sleep. My brother is a big sleepwalker/talker. I woke up once because I heard him walking down the stairs, then immediately back up, then back down again. I followed him into the kitchen where I watched him shuffle to the pantry and start rummaging around. “Stephen, what are you doing?” I asked. He emerged from the pantry holding a potato. “I need a marker,” he said. Then he dropped the potato, pulled out his dick, and started peeing right there on the kitchen floor.

This woman has a boyfriend who also talks in his sleep, and she recently shared one of his more bizarre moments.

People chimed in with their own creepy moments involving sleep walking and talking. 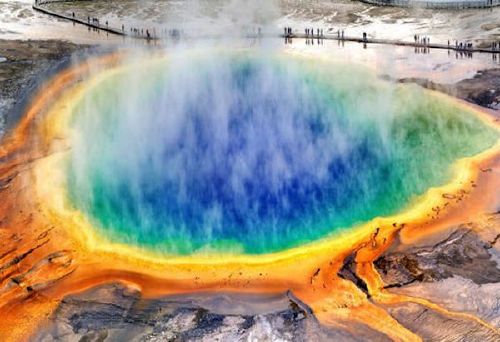 These are the ticking time, bombs that might cause issues for us 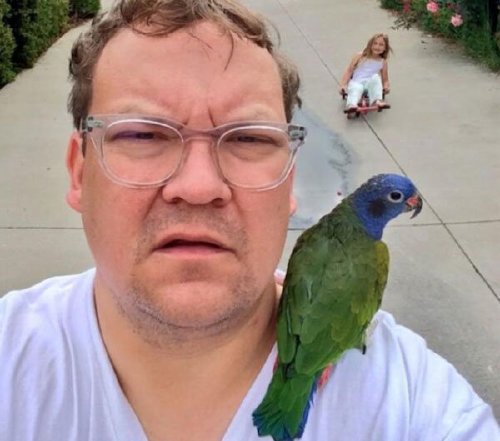