This photo marks the end of an era. Since 1957 it’s been the one place that kids all over North America begged their parents to go to on a daily basis. Geoffrey, the famous Giraffe that everyone associated with the store has done his best Elvis impersonation, and has officially left the building.

You see, this is one of those things that doesn’t really hit you until it happens. This sign may as well be made out of onions.

The thing that stings the most is the thought that there are going to be kids who, years from now, will have no idea what the hell we’re talking about when we mention Toys-R-Us. The only store they will give a hoot about is the App store. 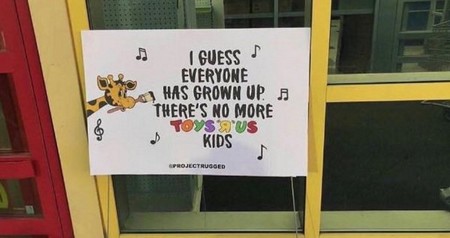 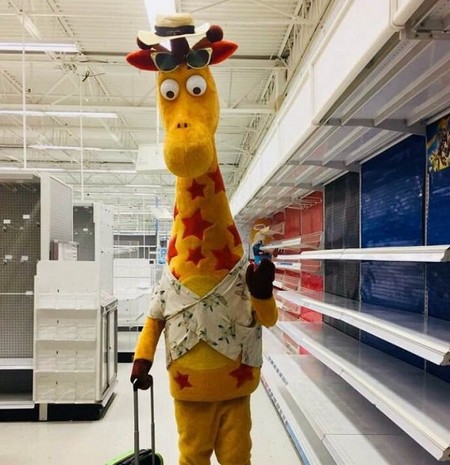 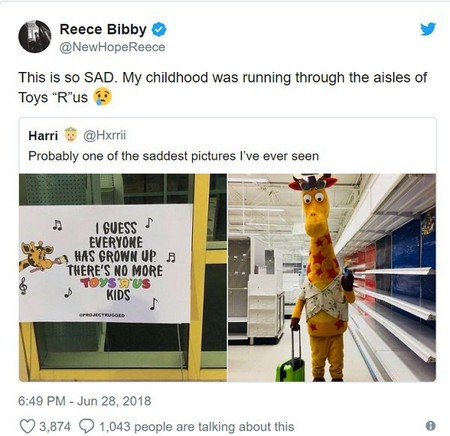 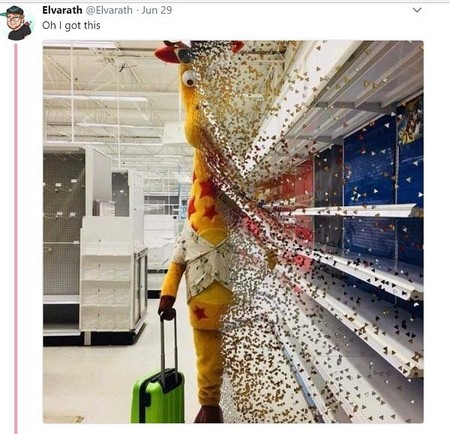 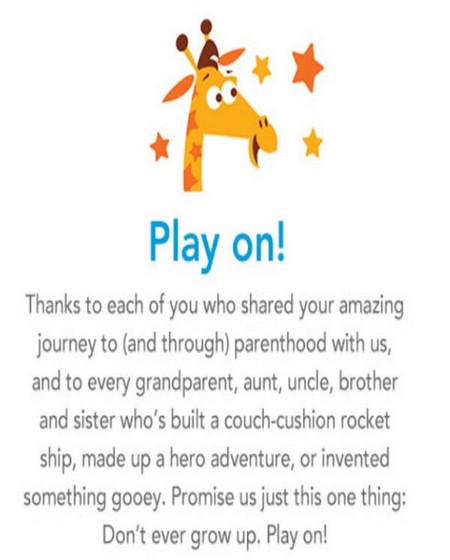 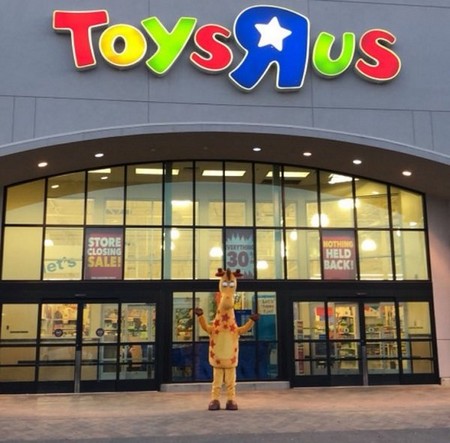 People were as sad as you expected.

Some people had fun with it. Fuckers.

Thanks for the memories, Geoffrey. 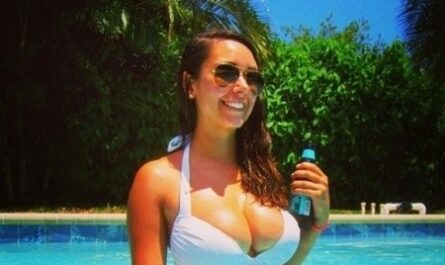 Here’s to the weekend, CHEERS!! 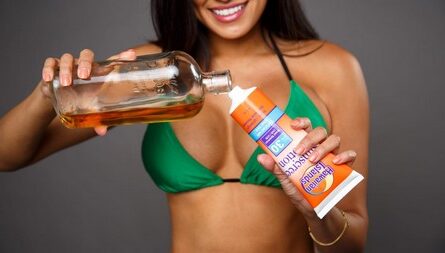 The Triple-B ain’t no joke, we’ve got the best of the best 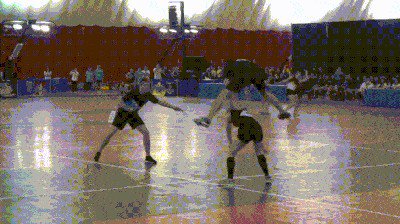 Never forget, the world is full of amazing moments!