Diffuse large B-cell lymphomas (DLBCLs) are phenotypically and genetically heterogeneous. Gene-expression profiling has identified subgroups of DLBCL (activated B-cell–like [ABC], germinal-center B-cell–like [GCB], and unclassified) according to cell of origin that are associated with a differential response to chemotherapy and targeted agents. We sought to extend these findings by identifying genetic subtypes of DLBCL based on shared genomic abnormalities and to uncover therapeutic vulnerabilities based on tumor genetics.

We studied 574 DLBCL biopsy samples using exome and transcriptome sequencing, array-based DNA copy-number analysis, and targeted amplicon resequencing of 372 genes to identify genes with recurrent aberrations. We developed and implemented an algorithm to discover genetic subtypes based on the co-occurrence of genetic alterations.

We identified four prominent genetic subtypes in DLBCL, termed MCD (based on the co-occurrence of MYD88L265P and CD79B mutations), BN2 (based on BCL6 fusions and NOTCH2 mutations), N1 (based on NOTCH1 mutations), and EZB (based on EZH2 mutations and BCL2 translocations). Genetic aberrations in multiple genes distinguished each genetic subtype from other DLBCLs. These subtypes differed phenotypically, as judged by differences in gene-expression signatures and responses to immunochemotherapy, with favorable survival in the BN2 and EZB subtypes and inferior outcomes in the MCD and N1 subtypes. Analysis of genetic pathways suggested that MCD and BN2 DLBCLs rely on “chronic active” B-cell receptor signaling that is amenable to therapeutic inhibition.

We uncovered genetic subtypes of DLBCL with distinct genotypic, epigenetic, and clinical characteristics, providing a potential nosology for precision-medicine strategies in DLBCL. (Funded by the Intramural Research Program of the National Institutes of Health and others.) 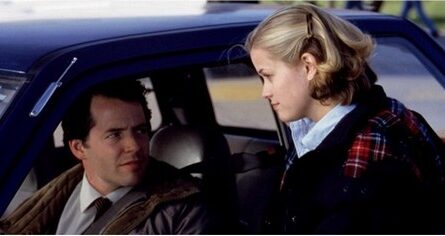