Luckily we don’t have to wait (too) long for the next addictive thriller to come out as Black Narcissus is coming to our screens next year (we’ll update you when we have an exact date). 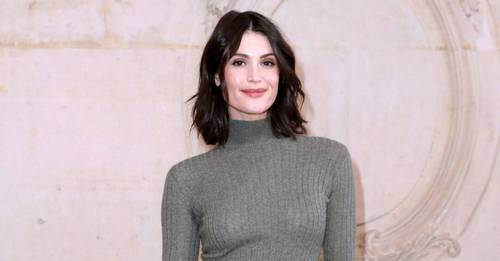 If there’s anything the BBC does well, it’s thrillers. First we were hooked on Luther, followed closely by Line of Duty and then Killing Eve.

The upcoming three-part series is about a nun, Sister Clodagh, playing by Gemma Arterton, who leads a group of nuns to a remote palace in the Himalayan mountains. Sister Clodagh and fellow Sister Ruth become ‘increasingly attracted’ to the arrogant land agent, Mr Dean. As they become more attracted to Mr Dean, they struggle to repress their sexuality and their past.

Black Narcissus was originally a book written by Rumer Godden. The story was so good that someone else got their hands on it before the BBC… it was adapted into a movie in 1947. It turns out a little bit of lust, love and jealousy among nuns goes a long way though as it won both an Academy Award and Golden Globe.

If the plot or its merits aren’t enough to convince you that Black Narcissus is the series for you, then surely the cast will. Gemma Arteron plays Sister Clodagh and dreamboat Allesandro Nivola plays Mr Dean.

We’re counting down the days….

Criminal is the new Netflix show you’ll be hooked on 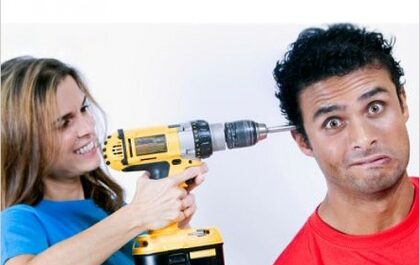