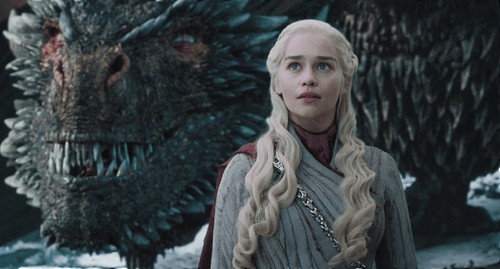 After a couple of shocking deaths in Game of Thrones Season 8, episode 4, one thing is true: Daenerys Targaryen (Emilia Clarke) is essentially alone.

To make things worse, the secret that Jon Snow (Kit Harington) is a Targaryen, the Mother of Dragons’ nephew, has begun to spread – and it looks like she sees him as more of a rival.

The deaths in this episode that had the greatest impact were Rhaegal, one of Daenerys’s remaining dragons, slaughtered by a fleet led by Euron Greyjoy, and Missandei (Nathalie Emmanuel). She was kidnapped by Cersei’s forces and then beheaded by The Mountain in front of Daenerys and Tyrion.

Make no mistake, though – the real point upon which the story may have turned was in a scene where Dany spoke with Jon Snow about the revelation of his true identity: Aegon Targaryen. They are still attracted to each other but their relationship and his status as a legitimate rival for the Iron Throne has really messed things up. She essentially orders him to keep it to himself… and he can’t.

This was an episode where you could see things shift, especially after Jon Snow apparently revealed (off-camera) his true parentage to Sansa and Arya Stark, still feeling a brotherly obligation to do so. 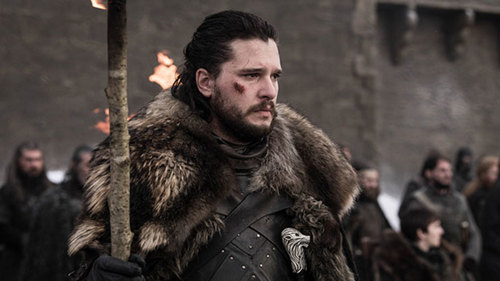 The final battle for the Iron Throne is set up and essentially begun.

There are wild cards that leave the end result up in the air, too, like Jaime Lannister. Just as Nikolaj Coster-Waldau’s character seemed to have completed his evolution to one of the good guys, he seduced then abandoned Ser Brienne of Tarth (Gwendoline Christie) – a character who has long been a fan favorite.

Jaime explained his desertion as a fulfillment of his nature, which he said was just like his sister Cersei’s – bad.

So as is evident in the trailer for episode 5 above, the final war is about to kick off in earnest…and could it be that Daenerys meets this situation as embattled as Cersei?

This One Simple Thing Will Improve Your Sex Life