Proving she’s just as badass as the character she’s famous for playing, Wonder Woman star Gal Gadot has reportedly refused to sign on for a sequel if Brett Ratner, an alleged sexual harasser whose company co-produced the hit film alongside Warner Brothers, is attached to or profits from the project in any capacity.

According to Page Six, she wants Warner Brothers, which has already severed ties with Ratner, to also buy him and his company RatPac-Dune Entertainment out of the franchise so he doesn’t profit from any forthcoming Wonder Woman films.

“Brett made a lot of money from the success of Wonder Woman, thanks to his company having helped finance the first movie. Now Gadot is saying she won’t sign for the sequel unless Warner Bros. buys Brett out of his financing deal and gets rid of him,” a source told Page Six. “She’s tough and stands by her principles. She also knows the best way to hit people like Brett Ratner is in the wallet.

She also knows that Warner Bros. has to side with her on this issue as it develops. They can’t have a movie rooted in women’s empowerment being part-financed by a man ­accused of sexual misconduct against women.”

Ratner has been accused of sexual harassment and misconduct by six women, including Olivia Munn. Ellen Page has also come forward to say that he “outed” her and mocked her sexuality during the filming of X-Men: The Last Stand. Ratner is one of the latest in a growing list of Hollywood men, including Harvey Weinstein, Kevin Spacey, Louis CK, and James Toback, to be publically called out for decades of abusive and predatory behavior. 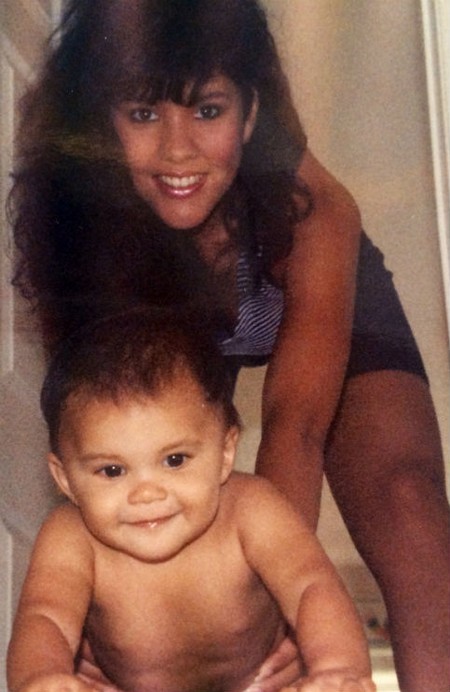 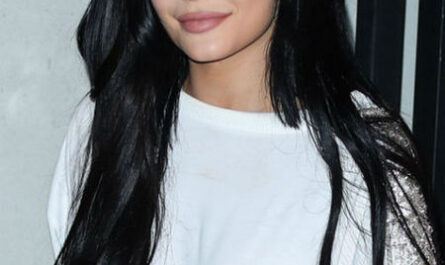