The six-part comedy about a harmless prank that goes horribly wrong has been confirmed by Sky. Reminiscing on the good old days of prank calling your mates? Yep, prepare for all the nostalgia. 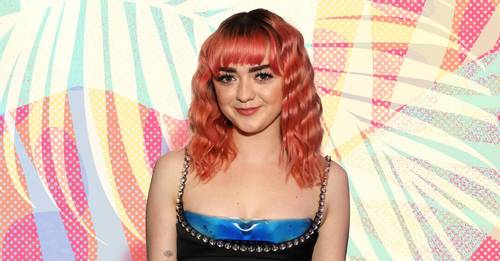 She might be notorious for her role as Arya Stark in Game of Thrones, but with the series reaching its end (sobs), Maisie Williams is moving onto exciting new projects, namely Two Weeks To Live.

The Emmy-nominated actress, and GLAMOUR’s very own cover star, will play Kim, a young misfit who was brought up in a remote rural life of isolation and bizarre survival techniques by her mother after her father’s sudden mysterious death. Now all grown up, Kim sets out to honour her father’s memory. When she walks into a pub, she meets two brothers resulting in a series of chaotic events including a prank call that puts their lives in danger.

On her new role, Maisie said: “I’m looking forward to getting into something new, I think Two Weeks To Live has really great potential and I want to make something incredible with this wonderful team”.

What’s more, the series has been written by Gaby Hull, who wrote the unacceptably addictive BBC drama, Cheat, earlier this year. If that’s anything to go by, Two Weeks To Live is set to have the binge-worthy factor. No further details have been released but with filming scheduled to start this summer, we’re predicting a 2020 release date.

The announcement is the latest in a string of recent commissions as Sky continues to invest in original productions. The channel has enjoyed enormous success with Riviera, its most’s successful original series yet, with blown-up advertisements of the series plastered across every tube station.

With Maisie on board for their new series, it looks Riviera may have a new top spot contender in town! 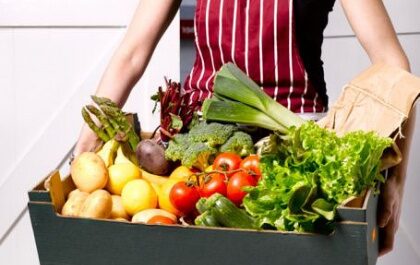 The awakening of nature