This is not the future; it’s here NOW. The Navy is calling it the LaWS – Laser Weapons System. 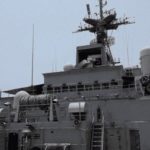 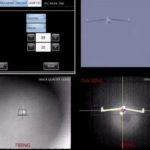 Back in 1970, a transport ship named USS Ponce LPD-15 took to the Sea. She was decommissioned in 2012 but then came back to life as a testbed platform for the Navy. 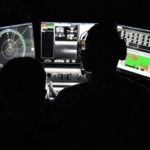 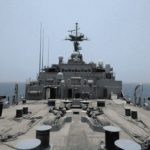 We call it a “laser”, it’s more specifically “directed-energy”…either way, America’s got it. Let’s check out some of the successful tests of this Star Wars-like weapon. 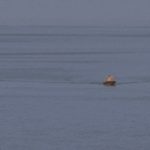 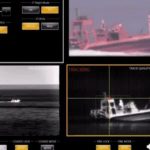 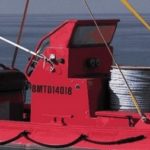 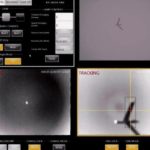 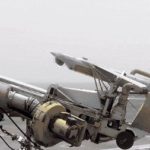 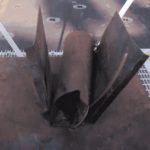 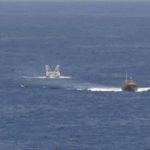 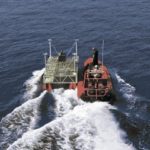 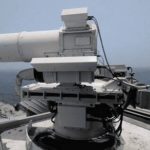 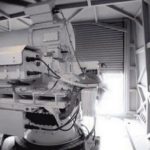 Land or Air, the LaWS can shoot it down. 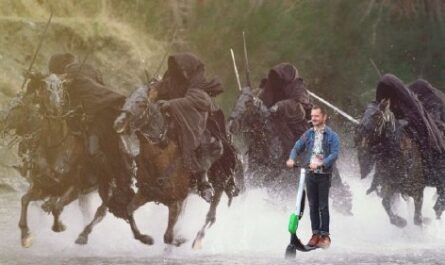 Frodo on a scooter gets the photoshop treatment, Photos 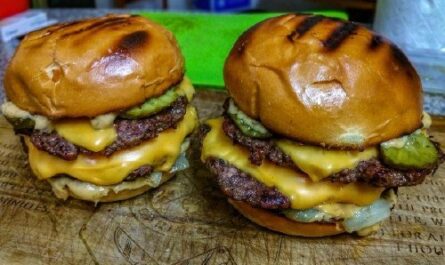 I’ll have a BBB Christmas without you 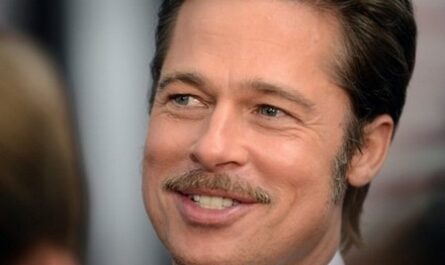 Celebrities who are banned from other countries for the craziest reasons

37 thoughts on “Future LASER weapon? We’ve already got one on a Navy ship 15”