Perhaps the most notable celeb-and-normal-person marital success story is that between George Clooney and Amal Alamuddin, an incredibly accomplished – but nonetheless, not A-list famous pre-George – human rights lawyer.

The pair met in 2013 at a dinner party hosted by mutual friends (well, it wasn’t exactly going to be Tinder hook-up was it?). They hit it off immediately and married in 2014, and welcomed twins Ella and Alexander in 2017.

Except for when, once in a blue moon, an A-lister falls in love with a regular civilian. Yep, believe it or not, there are those few celebs out there who look beyond the fame and fortune, the glitz and the glam, and shack up with one of us normos. 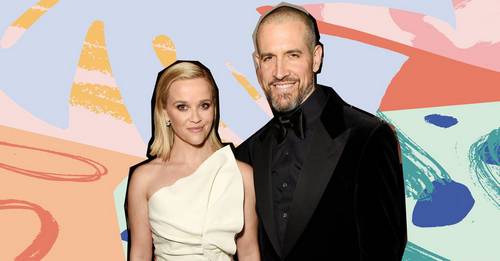 More recently, one of the world’s favourite stars Jennifer Lawrence married beau Cooke Maroney in October last year, after they were first linked back in June 2018. His profession? Nope, not an Oscar-winning actor like his spouse. He’s an art dealer who serves as the director of New York City’s Gladstone art gallery. The pair were introduced to each other by Jennifer’s best friend, Laura Simpson.

And J-Law isn’t the only one who bucked the ‘actors marry actors’ trope and opted for someone from the art world instead. Meryl Streep has been with sculptor Don Gummer for 42 years (!!!), and the happy pair have four children together.

From locking eyes over the bar to childhood sweethearts from school, here are 10 celebrities who found love with ordinary people (and how they met), proving that the Hollywood love bubble may not be real after all…

Why we should stop judging our viewing habits, and start celebrating the joyous work they do