Foster + Partners has a record of creating sustainable structures, the most recognizable of which is likely it’s Cupertino campus for Apple. “We build places and spaces for people,” said Foster + Partners head of design Spencer de Grey in an announcement. “Our approach is holistic, combining environmental themes with social and economic concerns to create design solutions that respect the climate, culture and context of a place.

We are delighted to have the opportunity to exhibit our work at the Tsinghua University Art Museum, and hope that visitors can gain a deeper understanding of the role design plays in the creation of sustainable communities.” 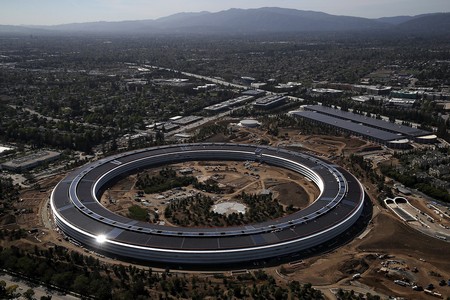 Aerin Lauder with furniture and accessories from her Aerin collections: the Edgewood gilded console table, a Warren gilt-finish table lamp, Noyak embroidered linen blend (on the wall), and a Holly handmade wool dhurrie. All furniture is by E. J. Victor, lighting is by Visual Comfort, and fabrics and carpets are by Lee Jofa.

Aerin to Collaborate with The Shade Store

After tackling footwear, fragrance, and home accessories – and releasing licensing lines of textiles, lighting, and furniture – designer Aerin Lauder is dabbling in a new category: Window treatments. The Shade Store announced this week plans for a collaboration with Lauder’s Aerin brand, set to hit stores in December.

“I launched Aerin to make the whole concept of beauty part of the way we live today, and that extends in many ways to interior design,” Lauder explains of the collaboration, which is the latest in a roster for The Shade Store that includes Nate Berkus and Jonathan Adler.”This partnership will bring a modern, feminine aesthetic to our offering and an assortment of materials that appeal to our design-savvy customers and everyone inspired by Aerin’s style,” says Ian Gibbs, cofounder and creative director of The Shade Store.

Prepare for one more stop during Design Miami this year! Italian furniture company Poltrona Frau has announced its plans for a new showroom in the Miami Design district. The 400-square-foot space will open this fall, just in time for the city’s biggest design weekend.

“Opening this showroom in Miami within the Design District marks a key step in the growth path of Poltrona Frau in the North-America area,” said managing director Nicola Coropulis in an announcement. “Every element is part of a global strategy of attention to retail and distribution formats that enhance the brand experience.” Poltrona Frau has recently opened locations in Houston, Dubai, and Tokyo.

Textile manufacturer Carnegie has tapped onetime Tai Ping CEO James Kaplan as its president, the company announced on a release this week. The change is an especially big one given that the New York-based company has been entirely family owned and operated since its founding in 1950. Per a release, Kaplan has been “tasked with elevating Carnegie’s success in the market,” and building on the values of brand, which prides itself on its strong environmental record. 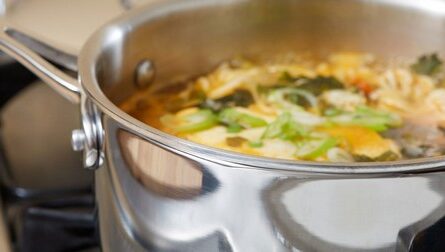